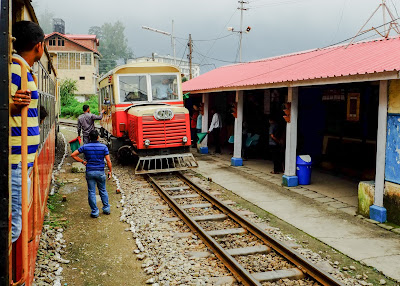 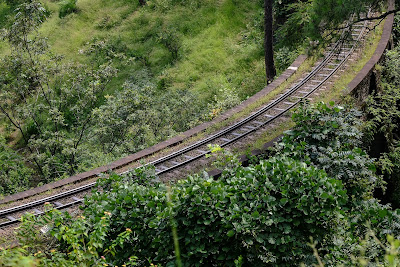 Just as soon as I've finished editing down the other 2000+ photos. from the last twelve days...

Posted by James Finister at 23:41 No comments: 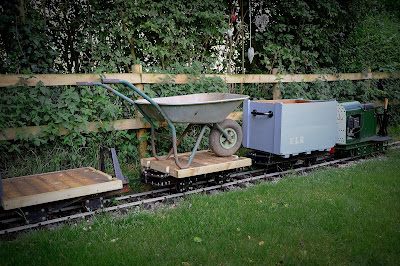 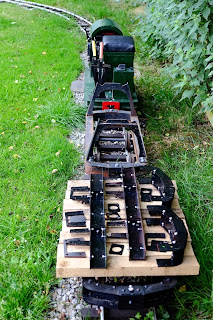 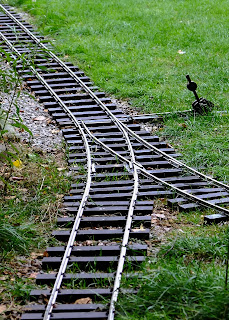 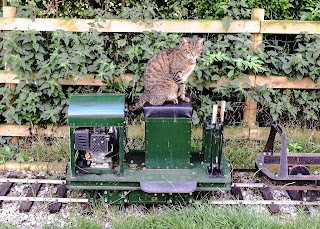 Posted by James Finister at 13:10 No comments: