I do like a nice country show, though I've been spoilt having the Royal on my doorstep at various times of my life. Some are undoubtedly better than others. In recent years we've been to some where we've been in and out in under an hour.

This year was my first visit to the Holbeach Town and Country Fayre, a somewhat grandiose title which I suspect is partly tongue in cheek. 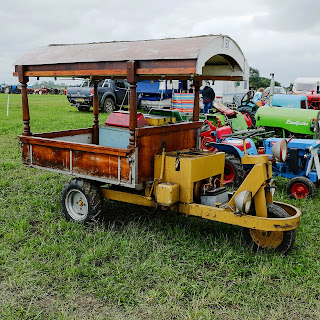 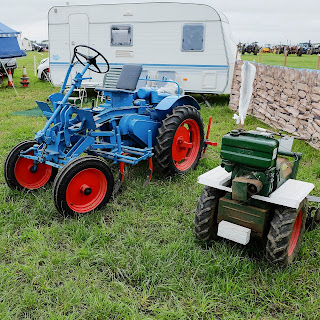 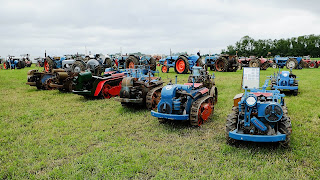 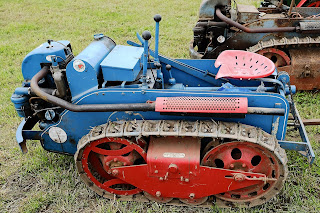 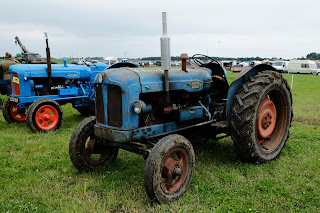 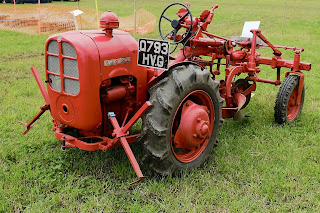 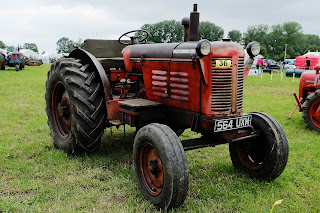 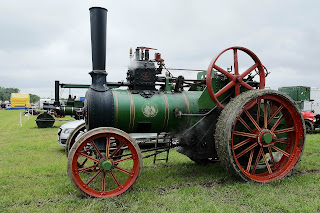 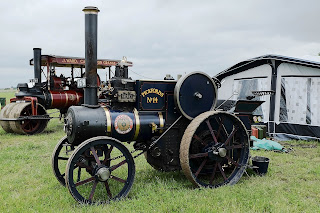 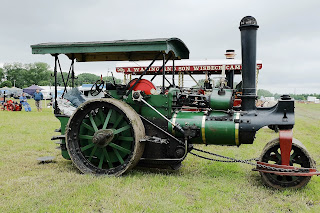 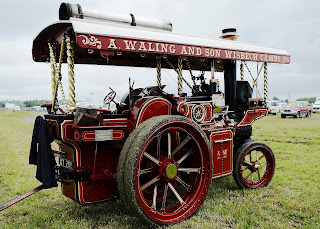 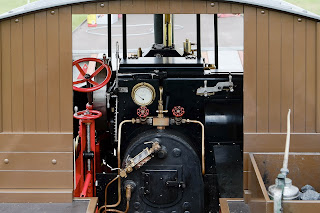 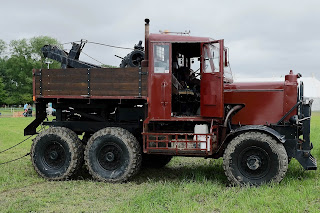 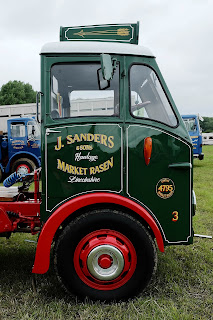 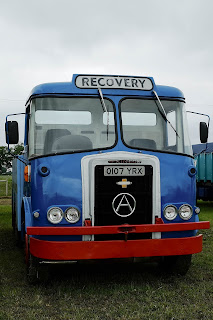 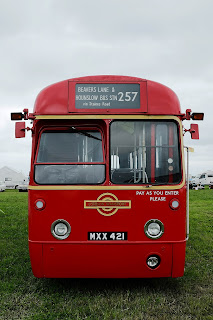 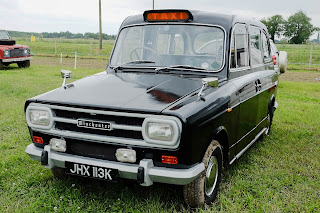 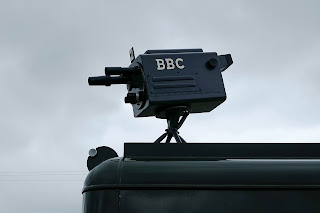 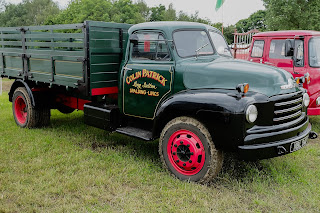 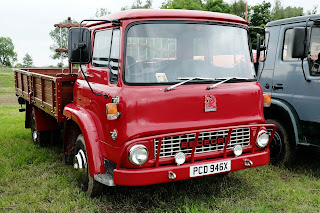 Some shows have a strong emphasis on livestock, some on country sports, and others just feel like pop up shopping malls. Holbeach though seems to have a definite emphasis on vintage machinery, without being a fully fledged steam fair. The downside of this is that you would be hard pressed to say there is something for the whole family. As a result I didn't get to spend anywhere near as much time as I would have liked. Next year I'll cycle up on my own.