The Devil in the Detail

Over at Odds Oracle Martin has been posting such juicy photos of  inconsequential details that I've almost forgiven him for his heavy criticism of Black Country Blues. Not that he is wrong in what he said, but for me the faults, exaggerated by a particularly cruel photo, are outweighed by how well it captures a railway scene that I knew so well as a Brummie - though let us be quite clear that Birmingham and the Black Country are not the same thing. If I'm honest I thought it was another photo of  BCB in the MRJ article that I expected him to have most fun with. I'll let him guess which one.

Anyway I digress from my main point, which is both how important ancillary details are and at the same time how challenging they can be to model.

Take this for example. 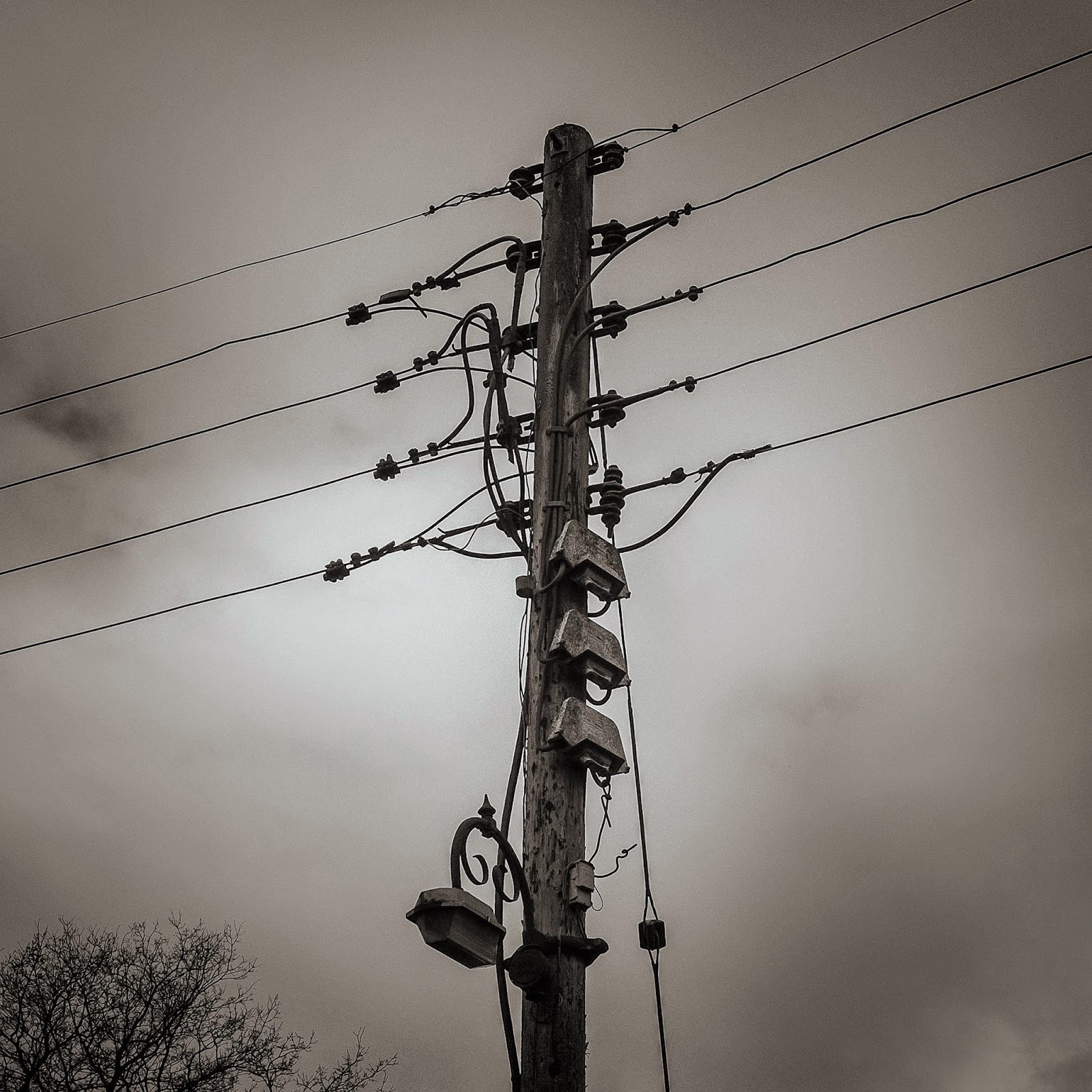 I must have walked past this pole in our neighbouring village of Brandon hundreds of times, but I've never really "looked at it" before. How long would it take to model that, yet how much would it add to a model if you did? Here I have to confess my most basic ignorance that I don't even know if it is a telephone pole or a power pole. And are poles for telephone lines still called telegraph poles? This is what it looks like in 2015, what would it have looked like in 1965 or 1915? Whatever the answers I hope you'll agree with me that it is rather wonderful and deserves to be modeled.

And then what about this? I suspect it is a good few years since any Ferrari graced this forecourt, but there was a time when the wealthy West Midlands was peppered with exotic car dealerships in unexpected places. I think Stourport used to have a Lamborghini dealership. At this point my wife usually gets the speech about how before I married her I was living in Chelsea and couldn't walk out of my flat without tripping over some variety of super car. Literally so in some cases. 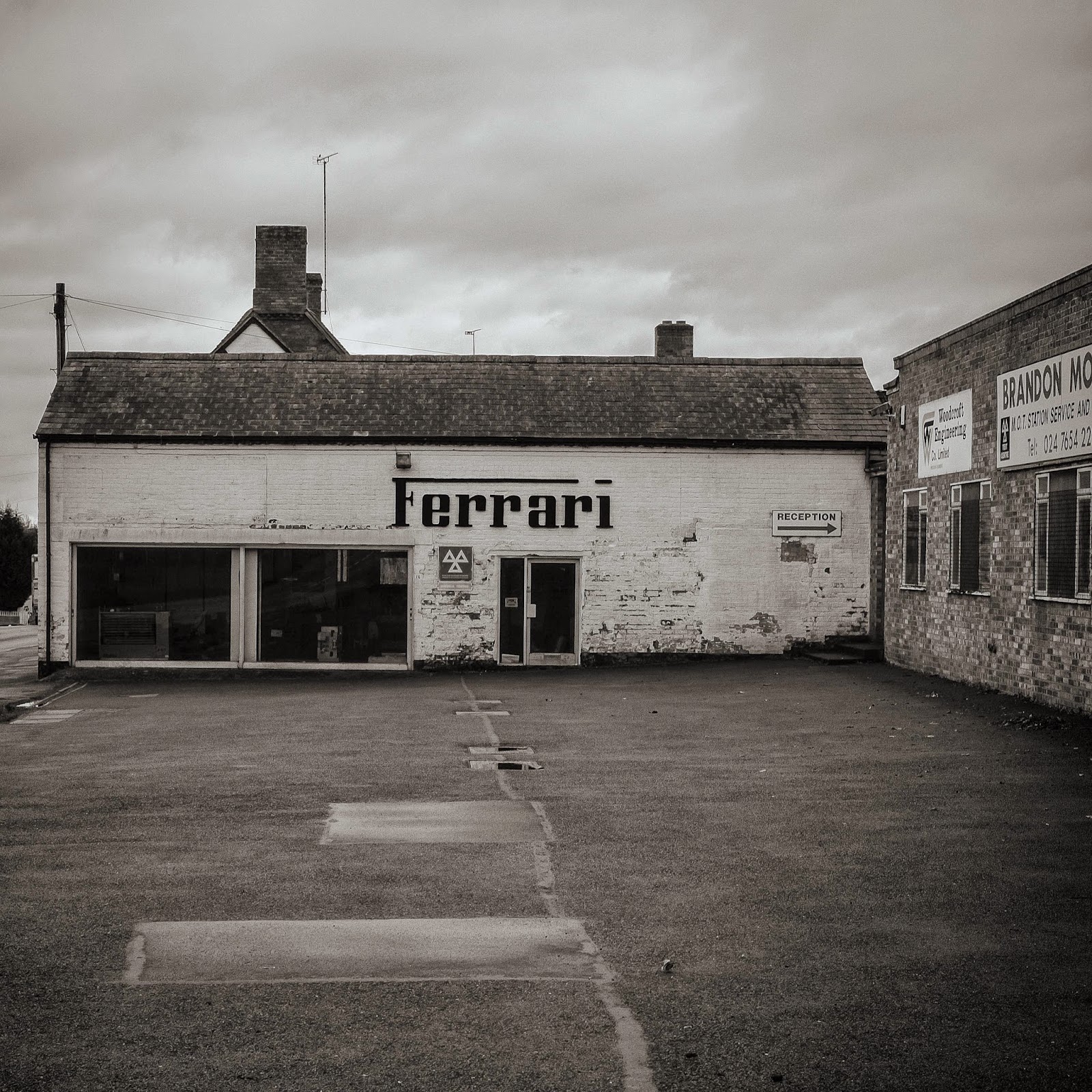 But lets get back to real life. One of the more exciting events in our twin villages of Brandon and Wolston has been the inscribing of the last two names on the Brandon war memorial. They weren't put on it originally because they came from a very small village that decided helping the families was more important than erecting a memorial. 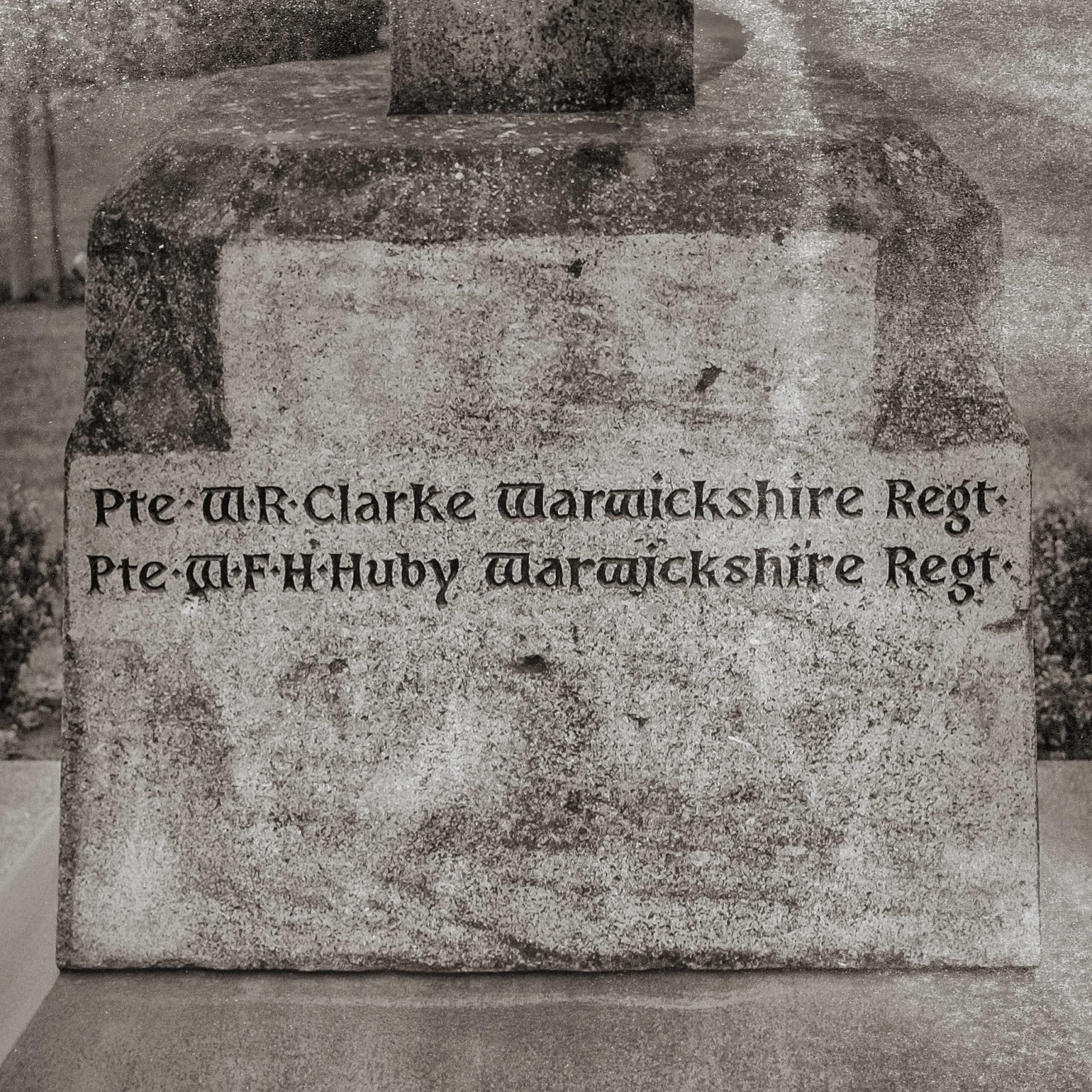 I have to say the masons did an excellent job because if you didn't know they were new you would think they had been there since the same time as the other WW1 inscriptions.
Posted by James Finister at 11:23