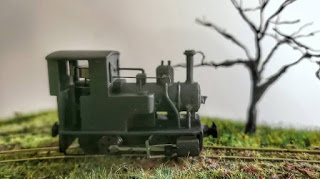 A lousy photo, but a quick snap to show progress on my "quick" Barclay well tank build.

Whistle and clack valves should be finished tonight, along with rear frame extensions.

I was originally going to keep it in black, but I think it will end up in green.
Posted by James Finister at 06:10 1 comment: 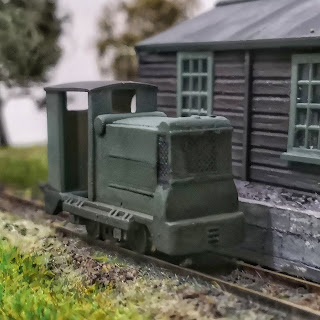 Posted by James Finister at 13:24 No comments: 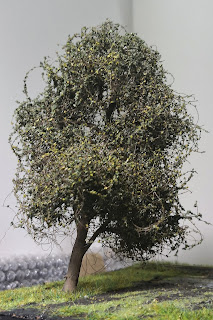 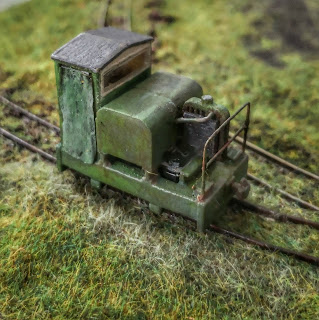 Posted by James Finister at 01:26 No comments: