After Covent Garden we whizzed down to north Greenwich and the Emirates Skyline. Those who know me will probably be aware that whilst fortunately I'm a fearless frequent flyer the same can't be said when it comes to heights in general. So you can imagine how chuffed I was to get to the other side only to discover that the DLR wasn't running and we had to go back over the Thames again and take the Jubilee Line. 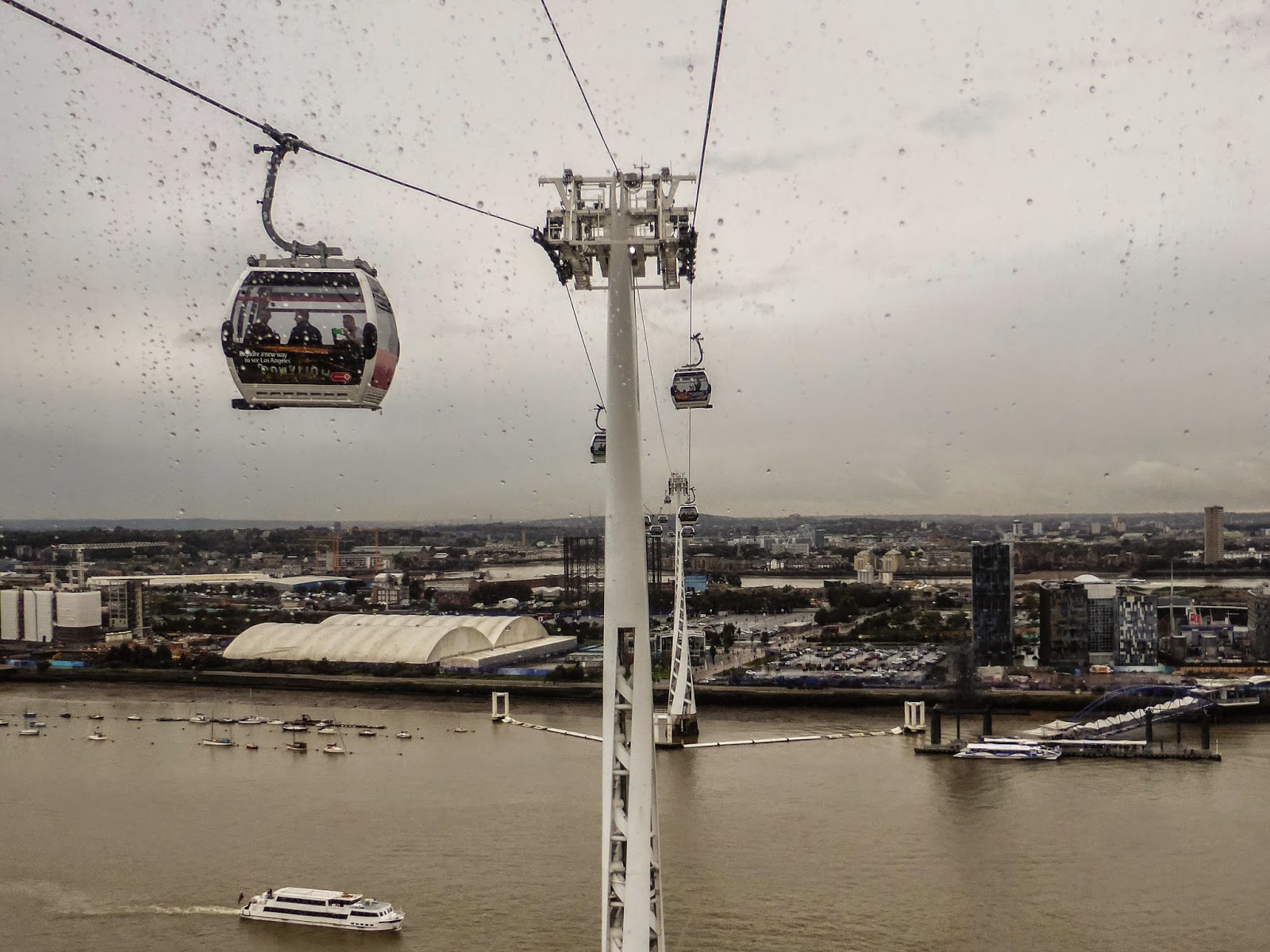 I made up for this by buying myself the catalogue and a second hand copy of  Olive Cook's English Cottages and Farmhouses for which he provided the photographs.

I have to admit that I'd always thought of him as a photographer of the urban landscape and it has come as a bit of a revelation to see his more rural work. Although the book on cottages was published in 1982 the photos date from 1950 to 1971. Both publications are highly recommended.
Posted by James Finister at 10:07 1 comment:

With my office being in London I try and avoid the place on my days off but for once I gave into the badgering because Issy wanted to see the poppies in the moat of the tower of London.

I suppose they are an example of 1:1 scale modelling, and interesting that they are a pastiche of real poppies. Actually thinking about it they are probably what typical good model poppies would look like if they were scaled back up to full size.

I did insist we made a quick detour though to Covent Garden. Leaving aside the well stocked bookshop upstairs in the shop at the LT Museum there is also this added attraction in the piazza: 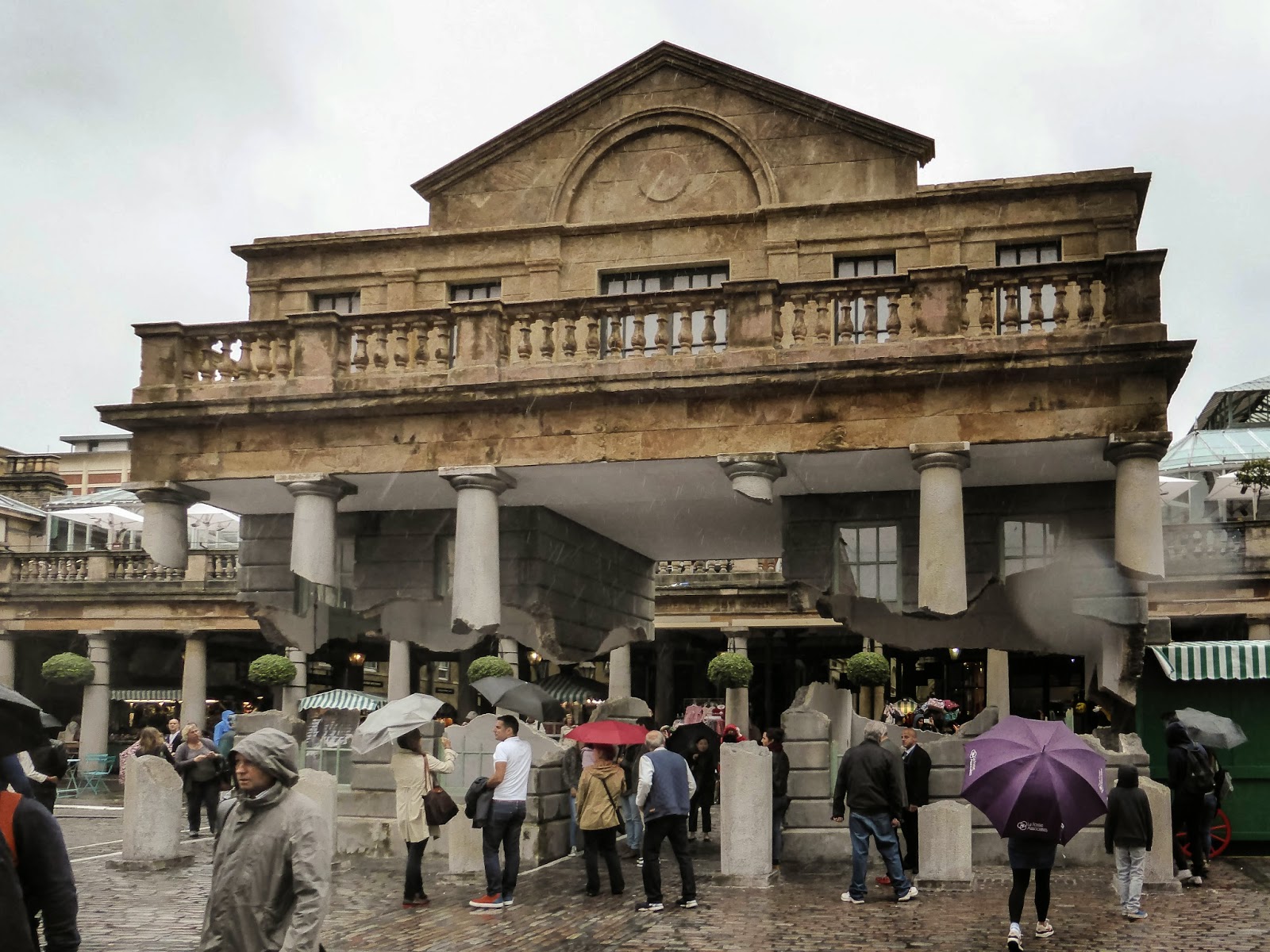 Rather impressive isn't it? 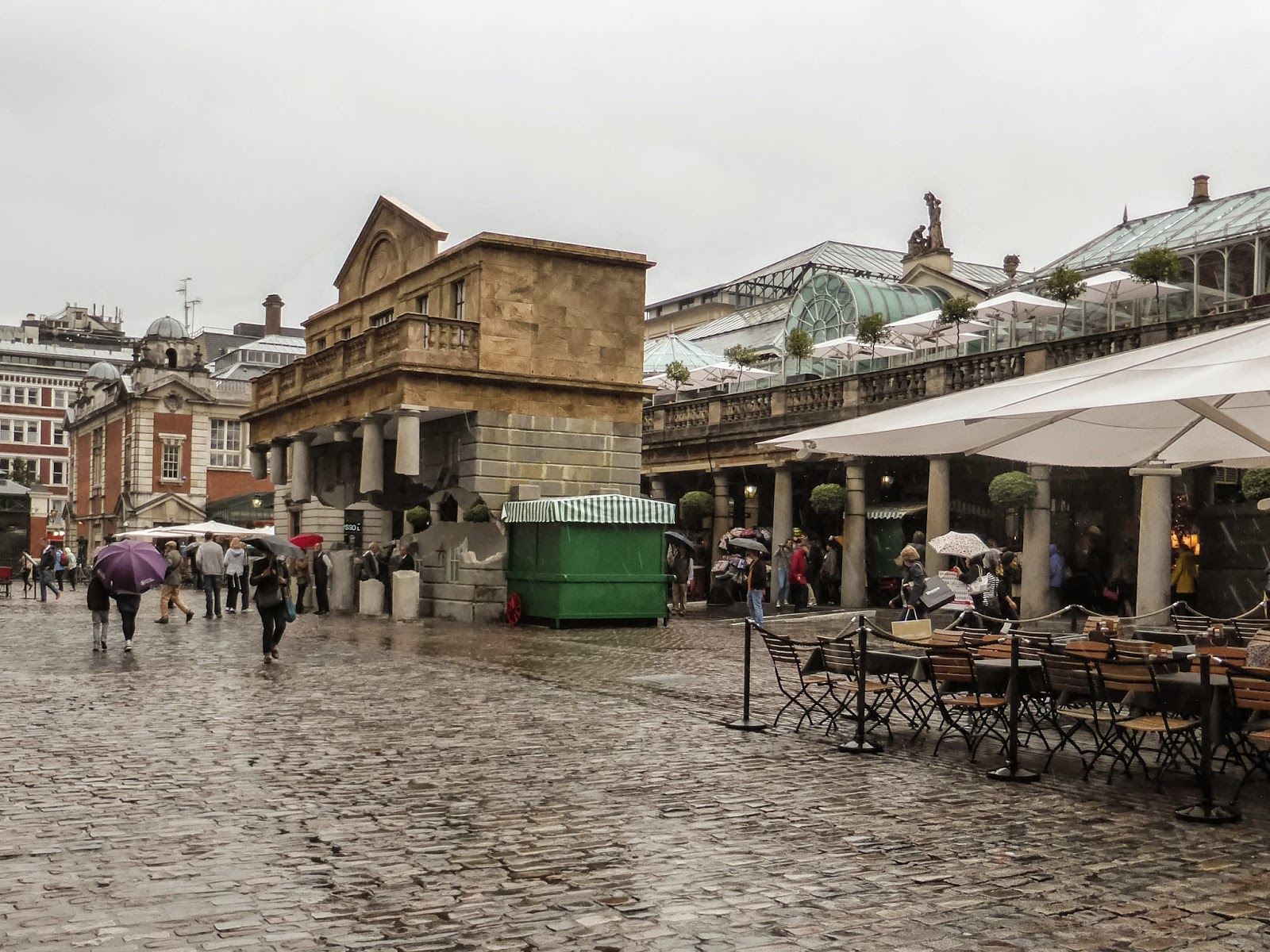 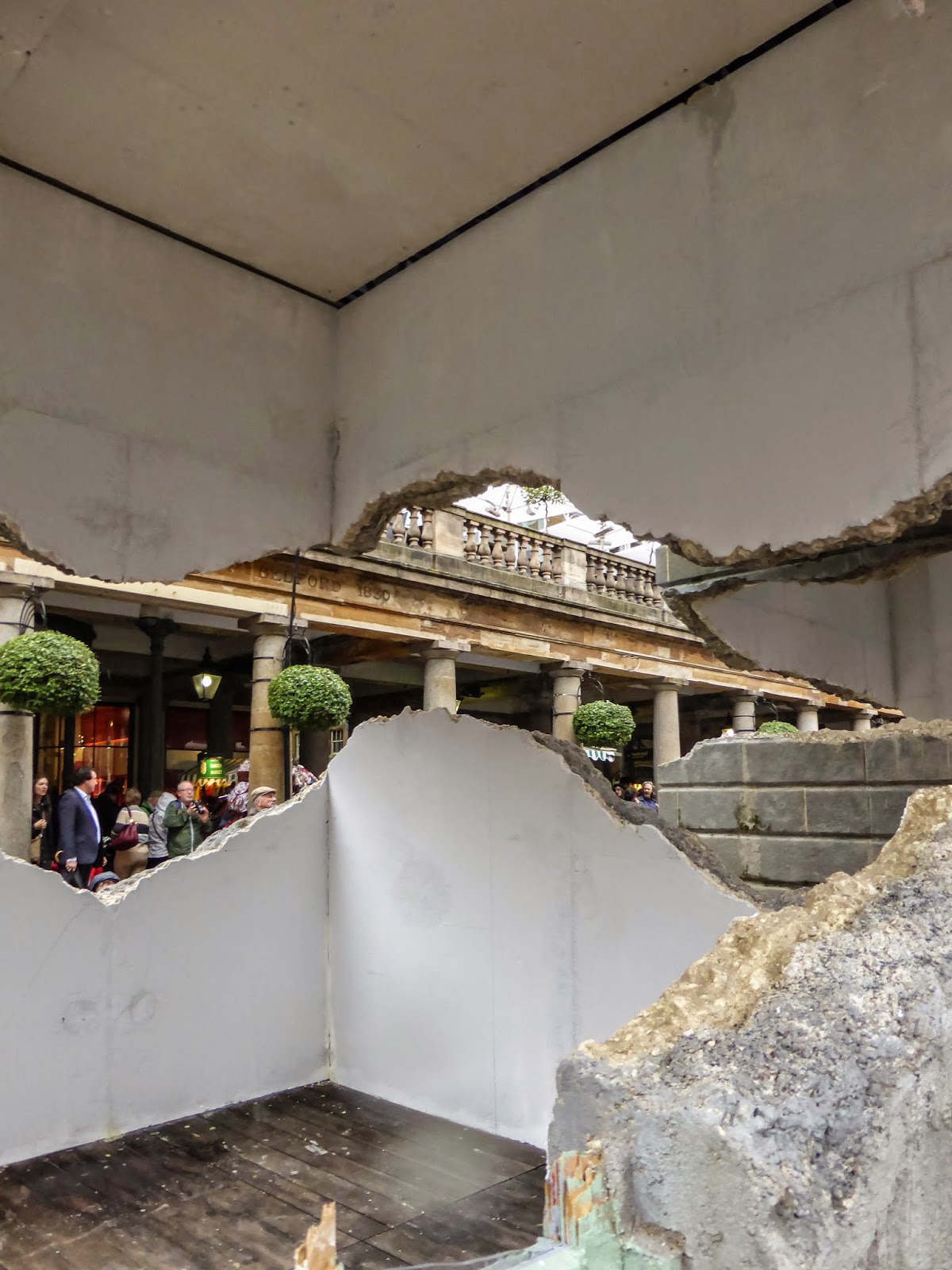 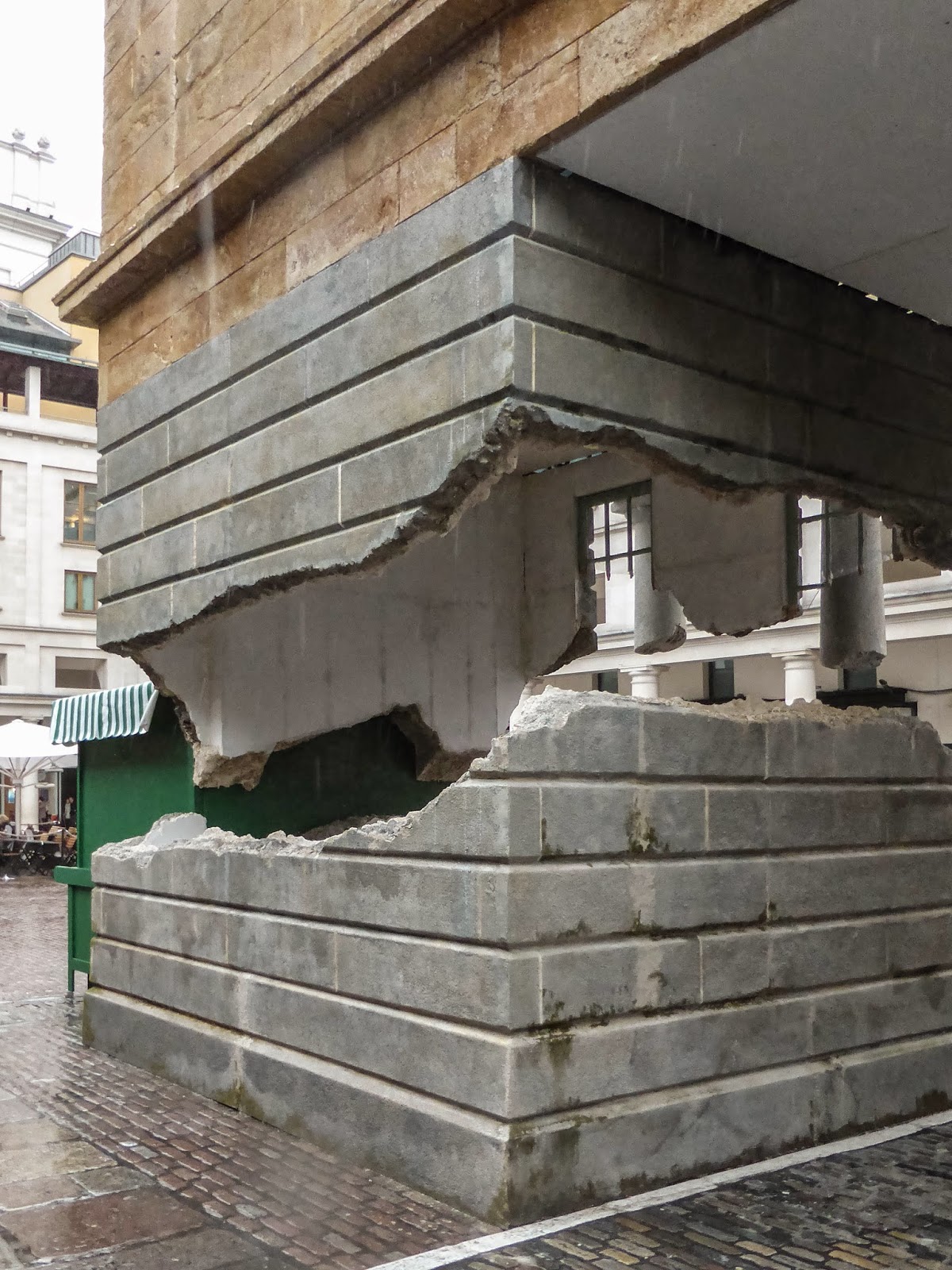 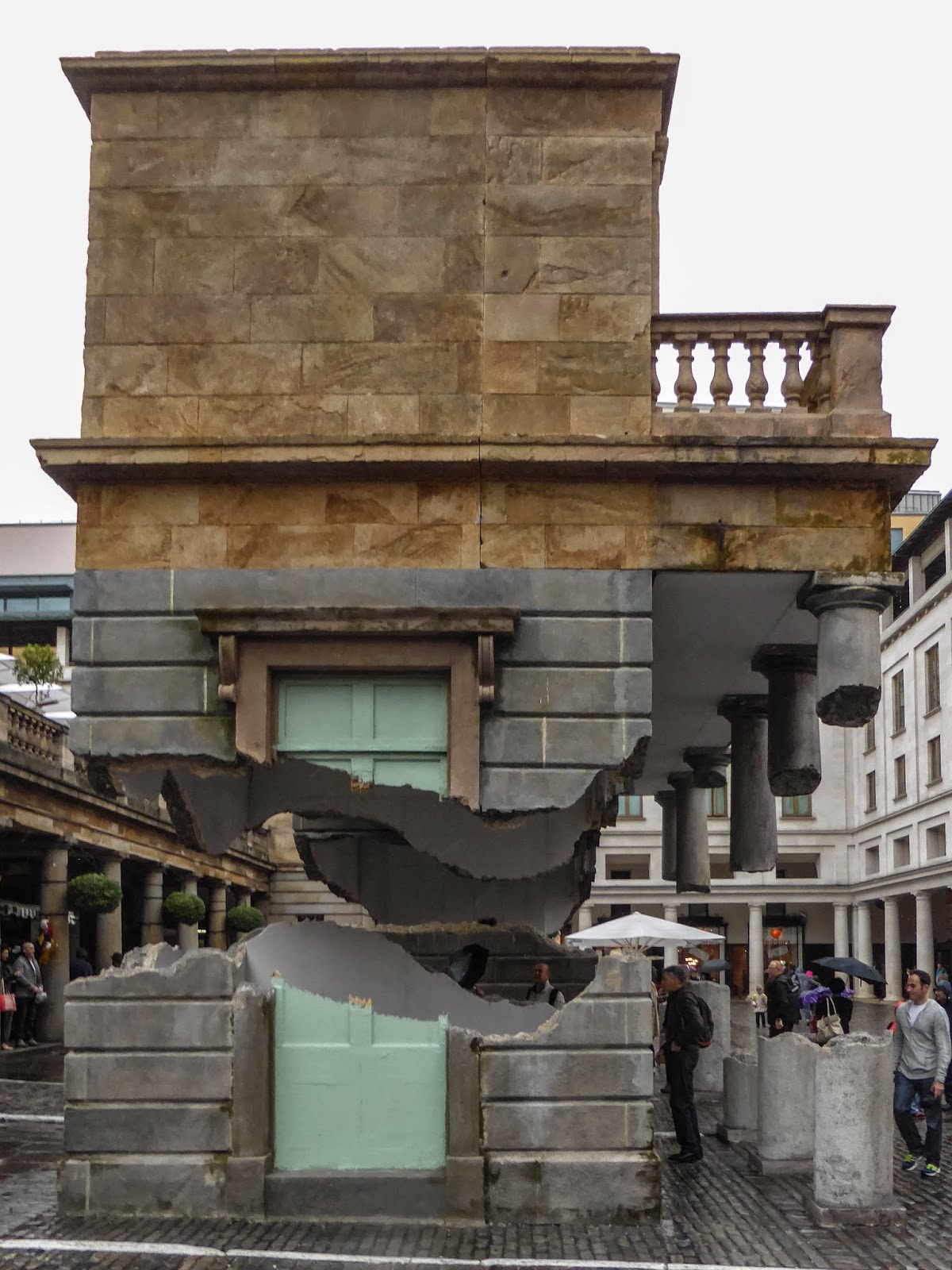 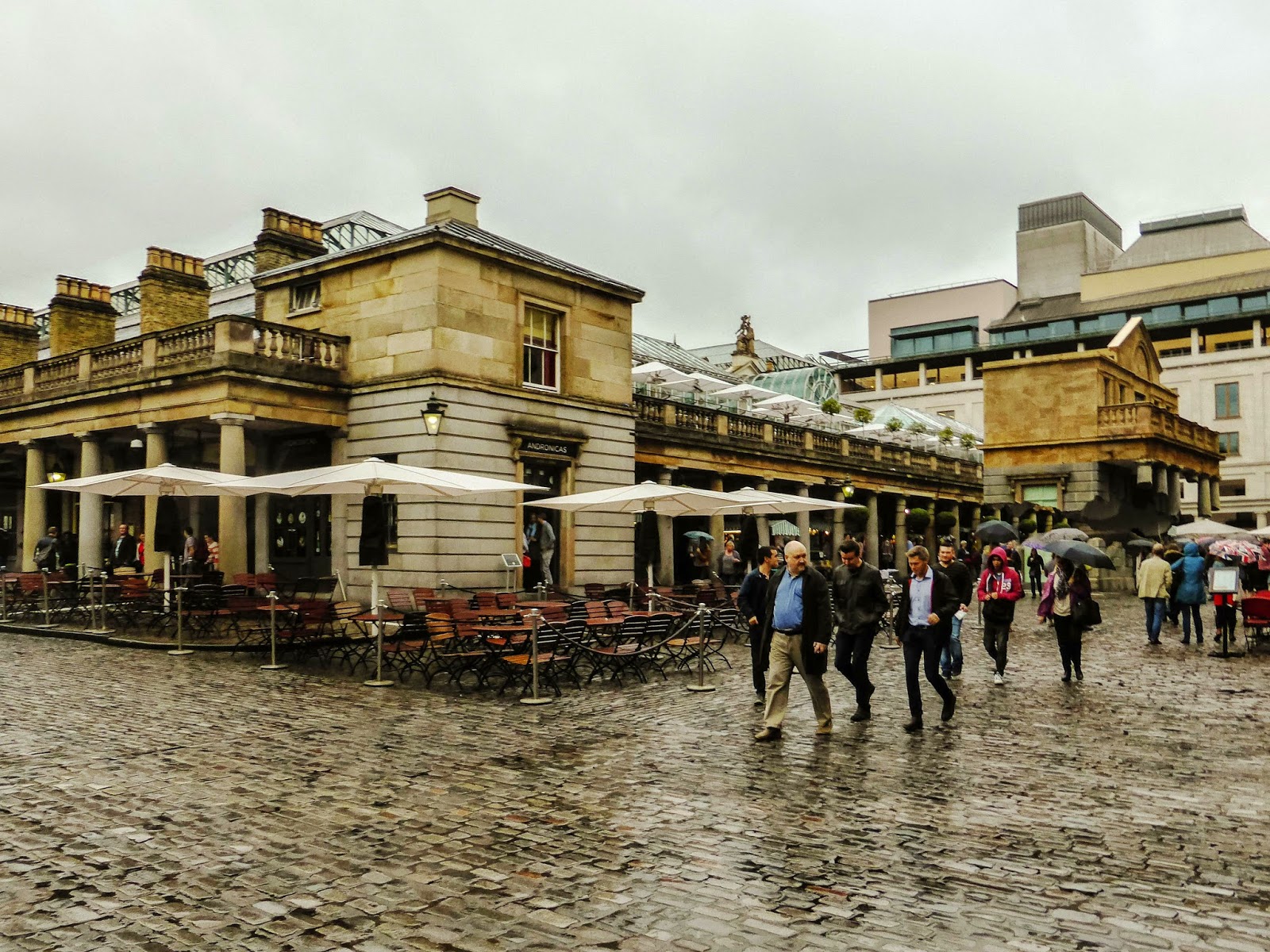 You can read more about it here but if you haven't worked out how it was done yet I'll just offer the clue that you don't normally see kiosks in Covent Garden that are shut on a Saturday.

In other model news I got home to find a little package waiting for me from Lcut Creative......

But for now I'll leave you with those poppies. 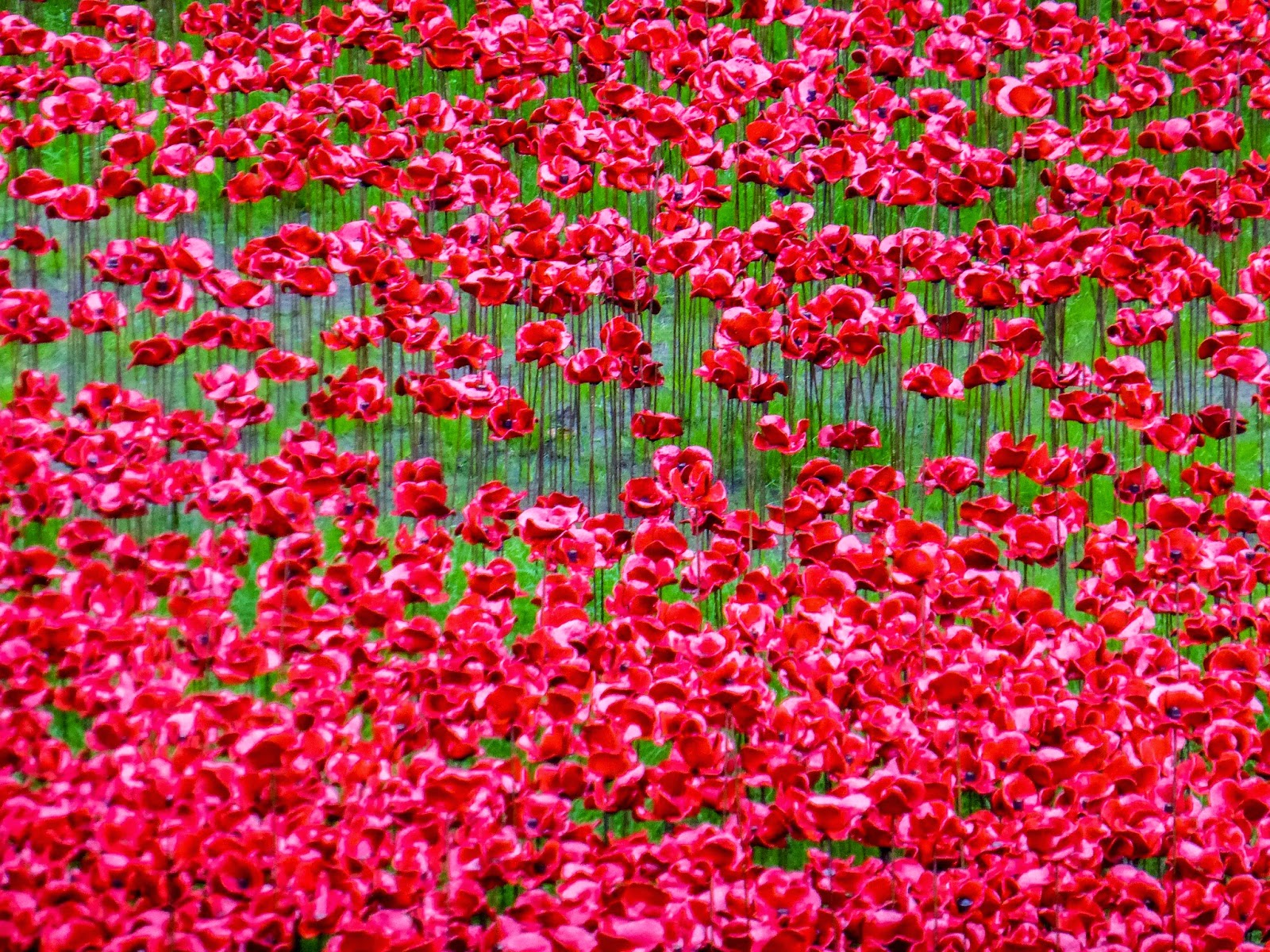 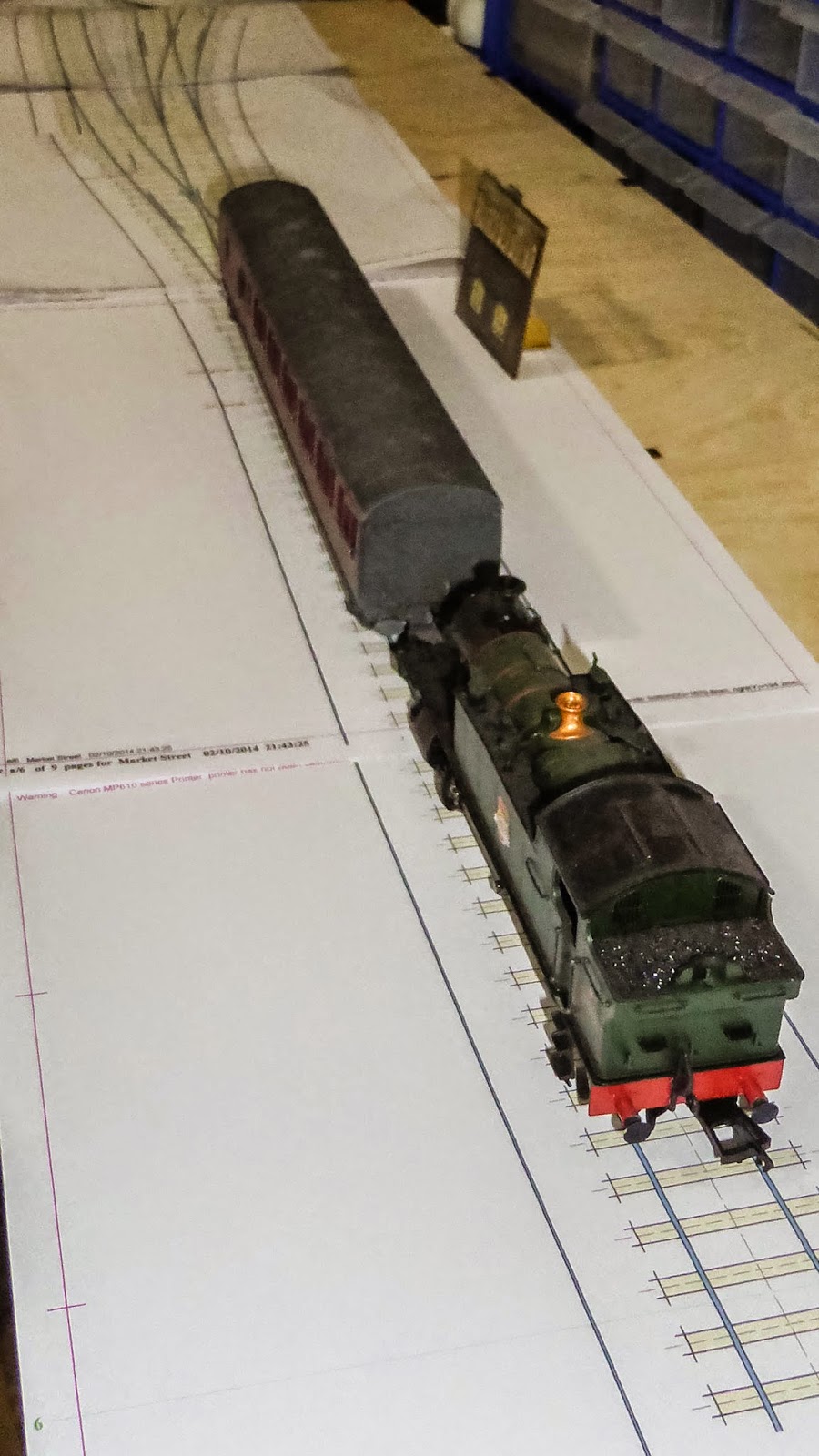 This first iteration is going to conform very much to Roy's original conception of the design, with strong echoes of the Fairford Branch.You might want to keep an eye on the Lcut website because we've been collaborating on a few ideas. However I'm building it with one eye on eventual conversion to a pastiche of the TVR which, given the small size of the buildings, should add considerably to the deceptive spaciousness of this bijou model. I might add an extra board as well to model the engine shed and quarry spur from Llangynog.
Posted by James Finister at 14:39 No comments: