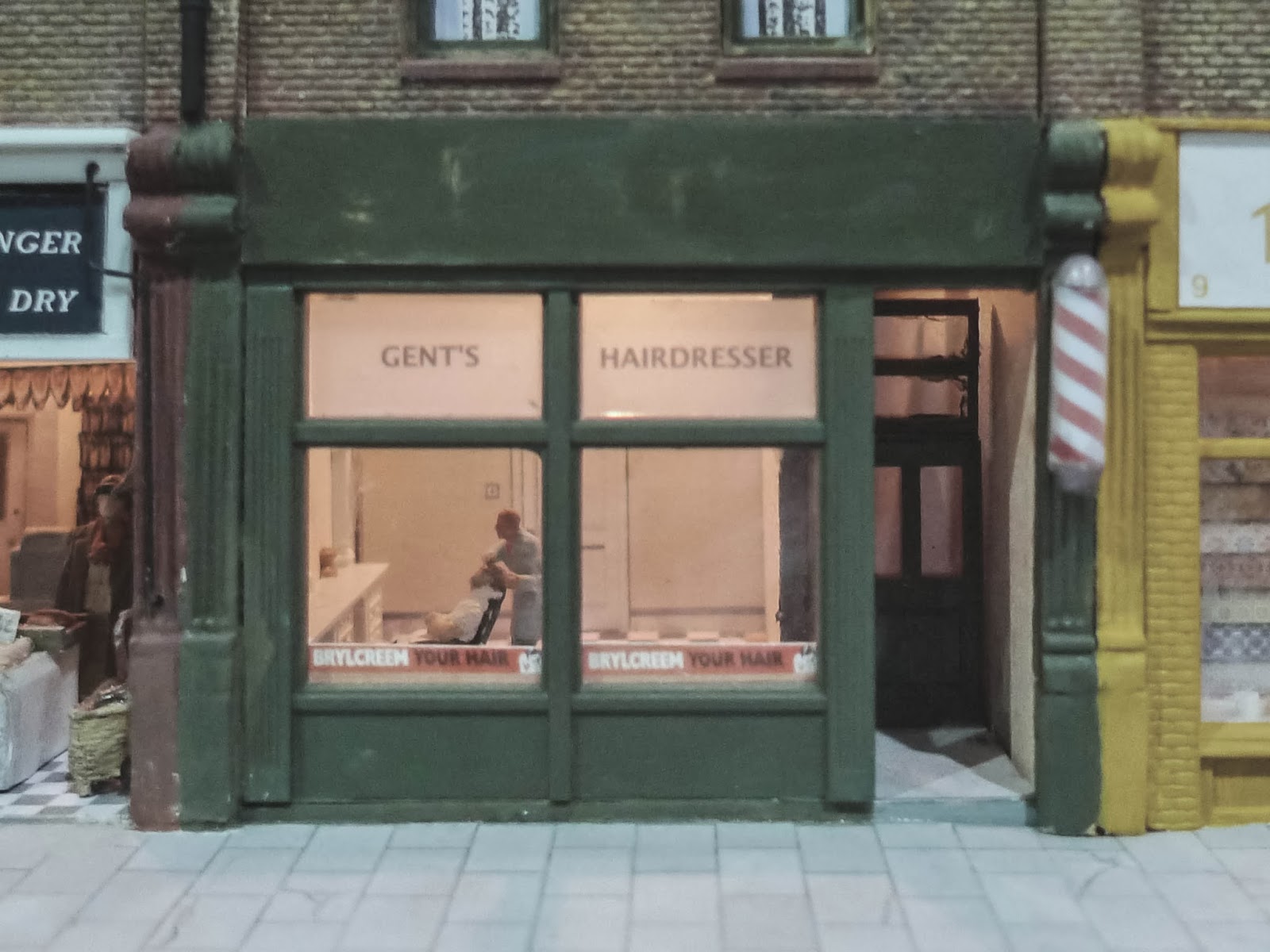 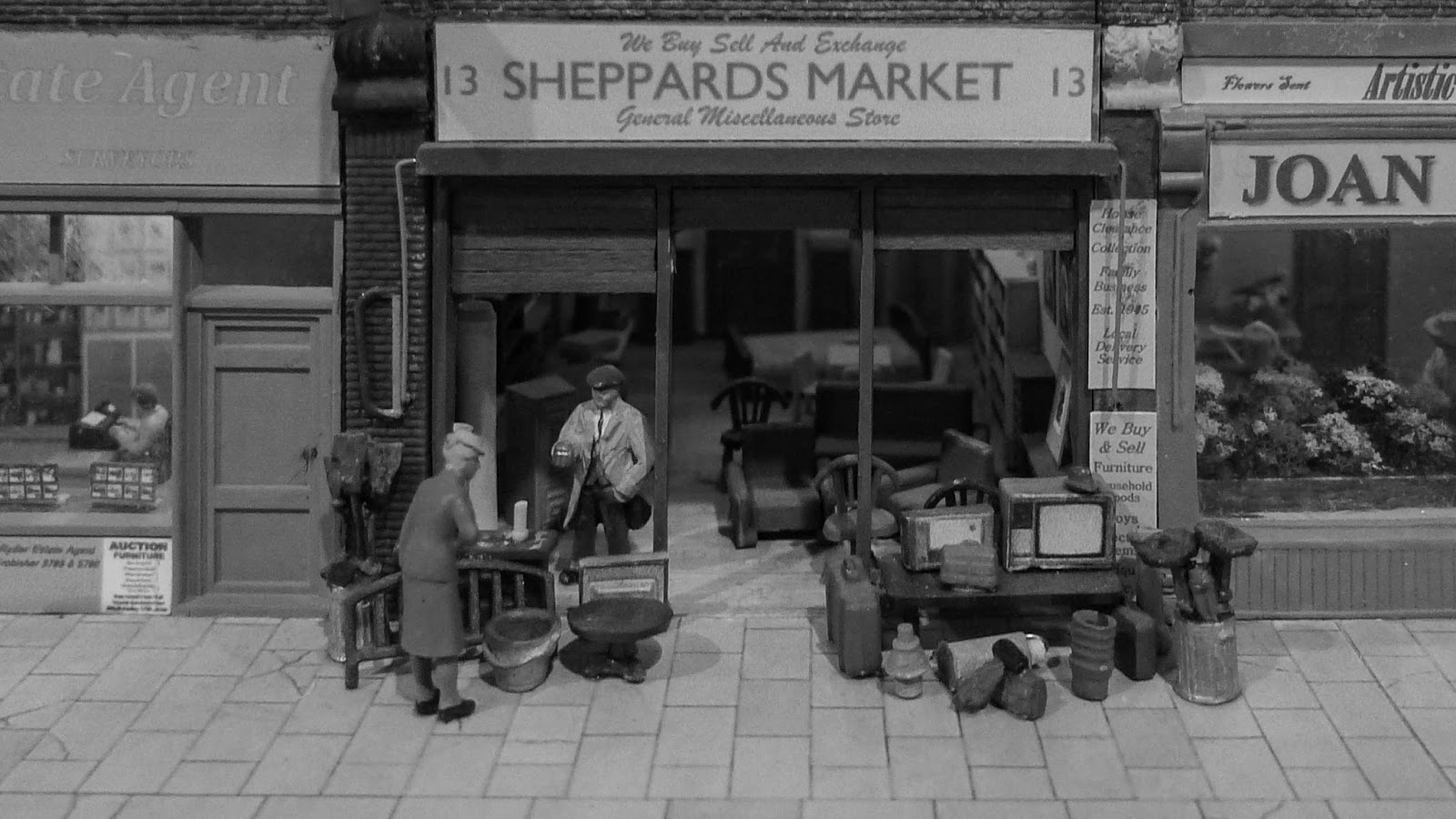 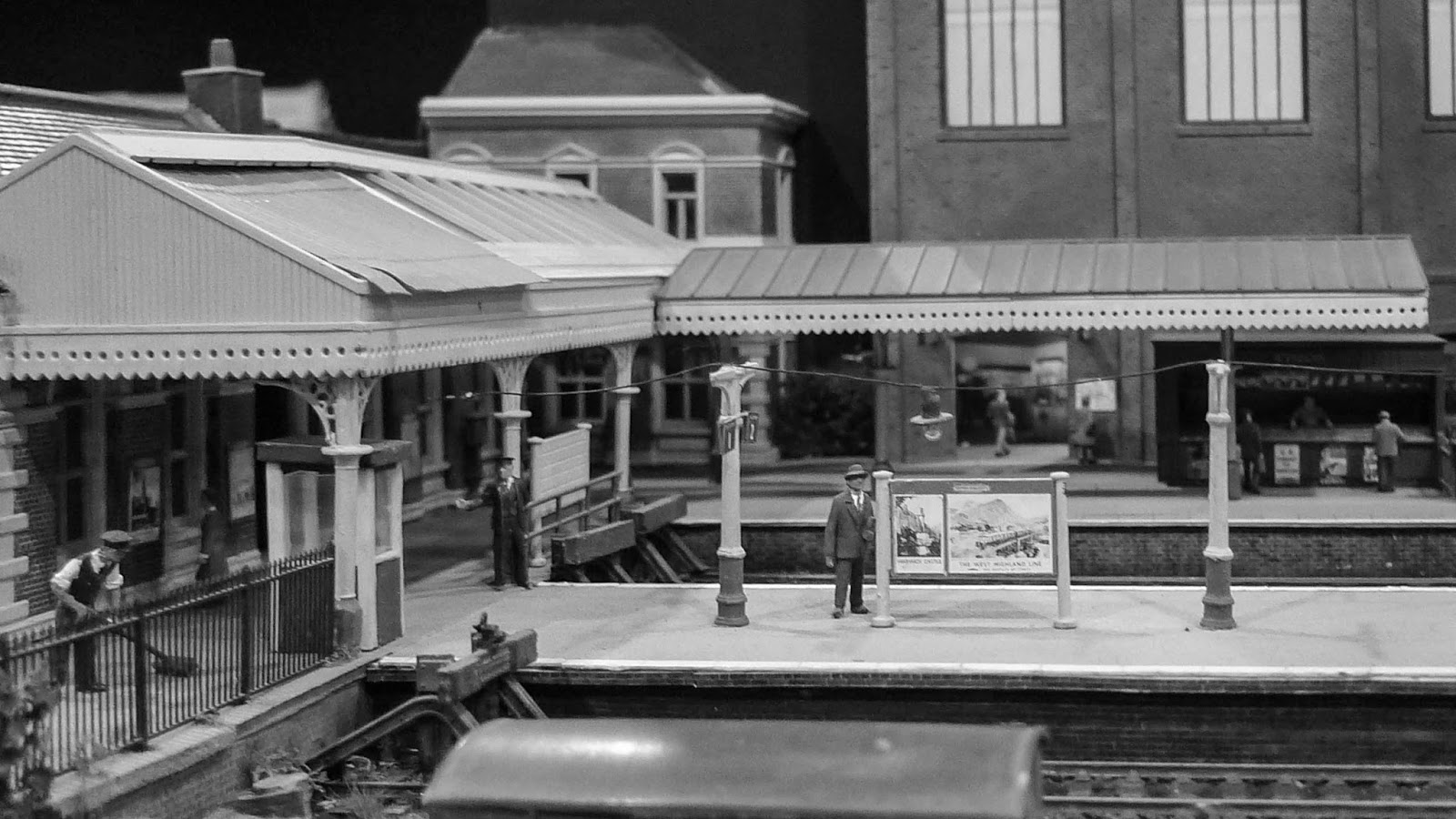 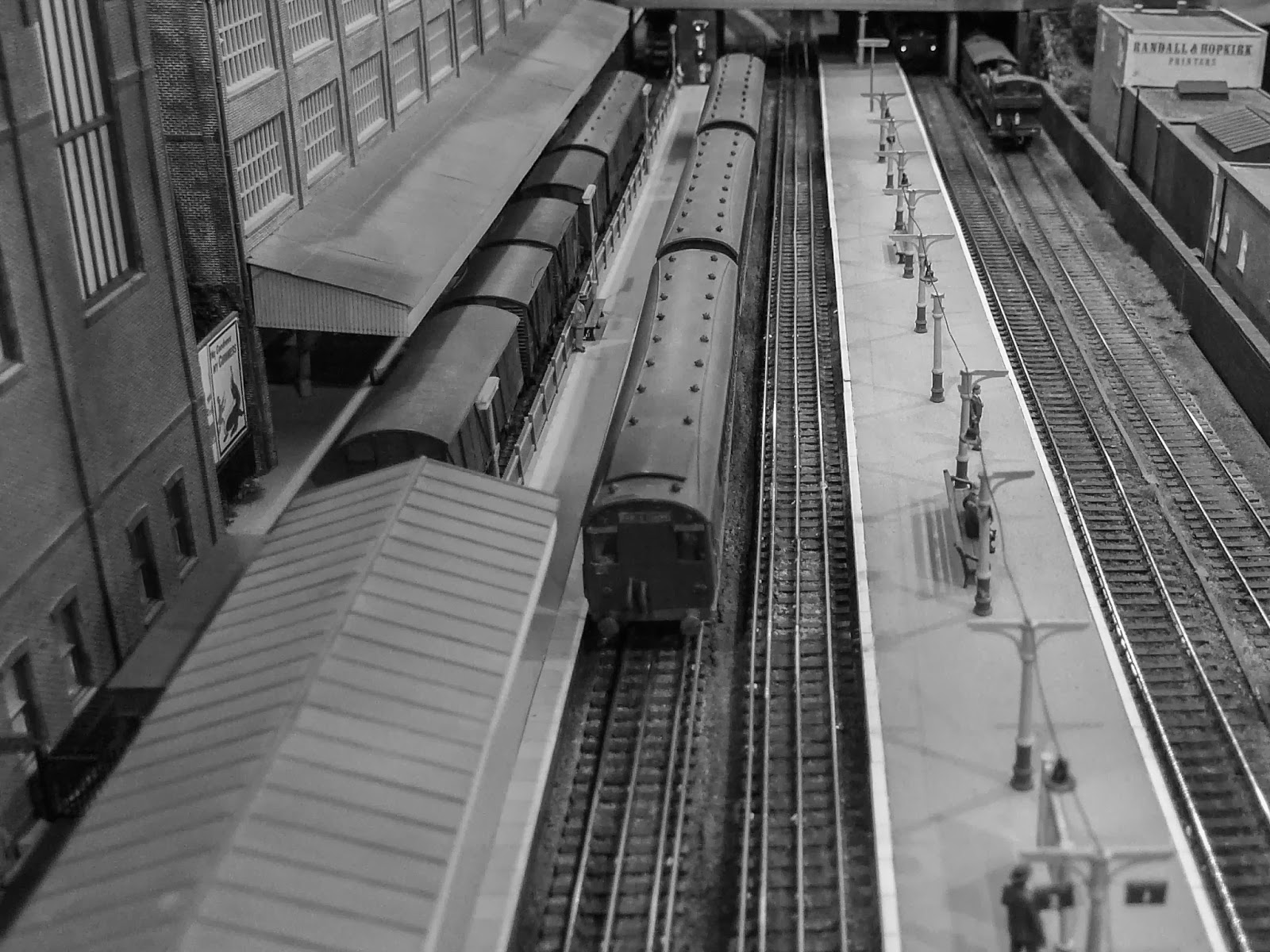 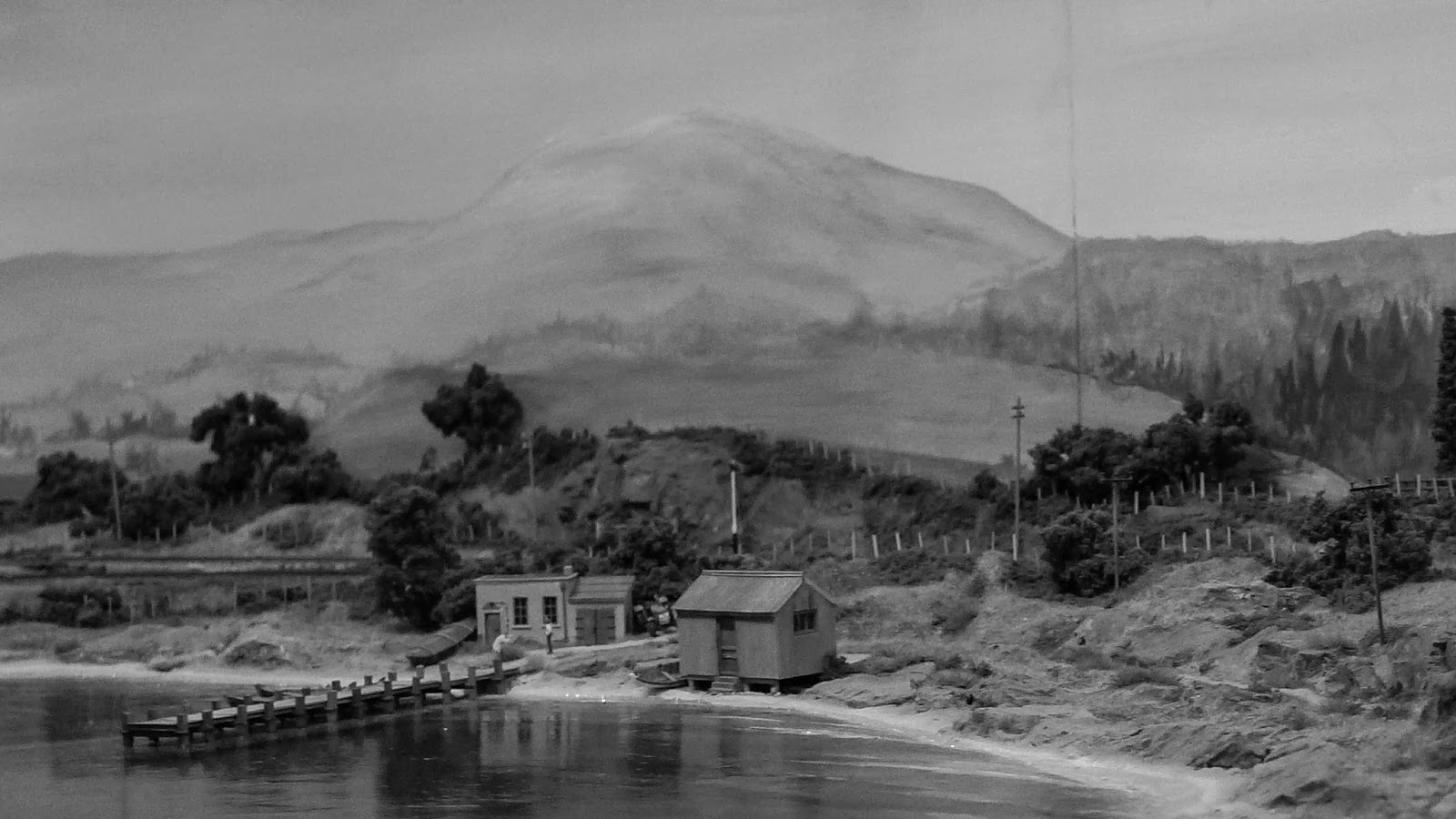 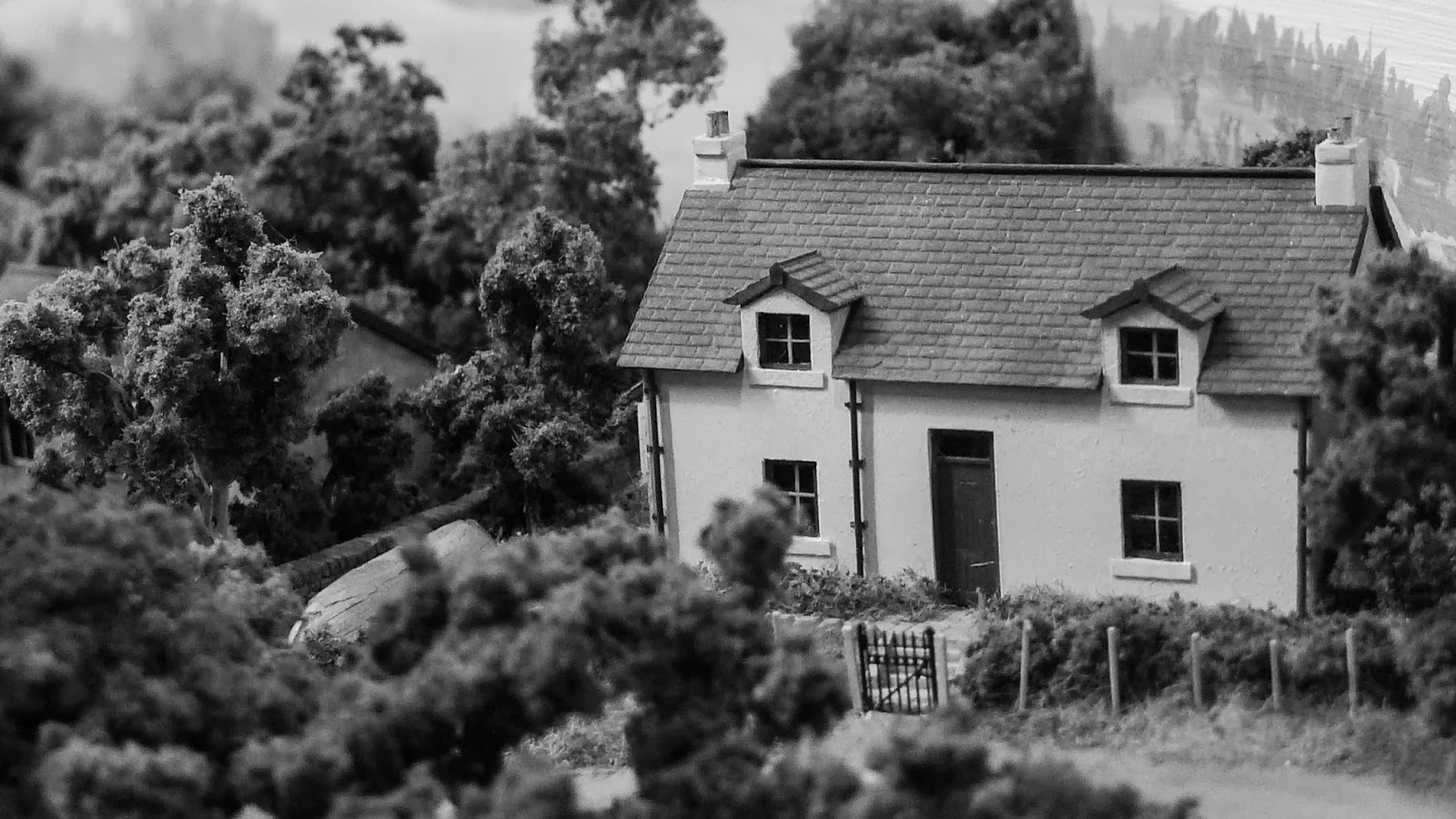 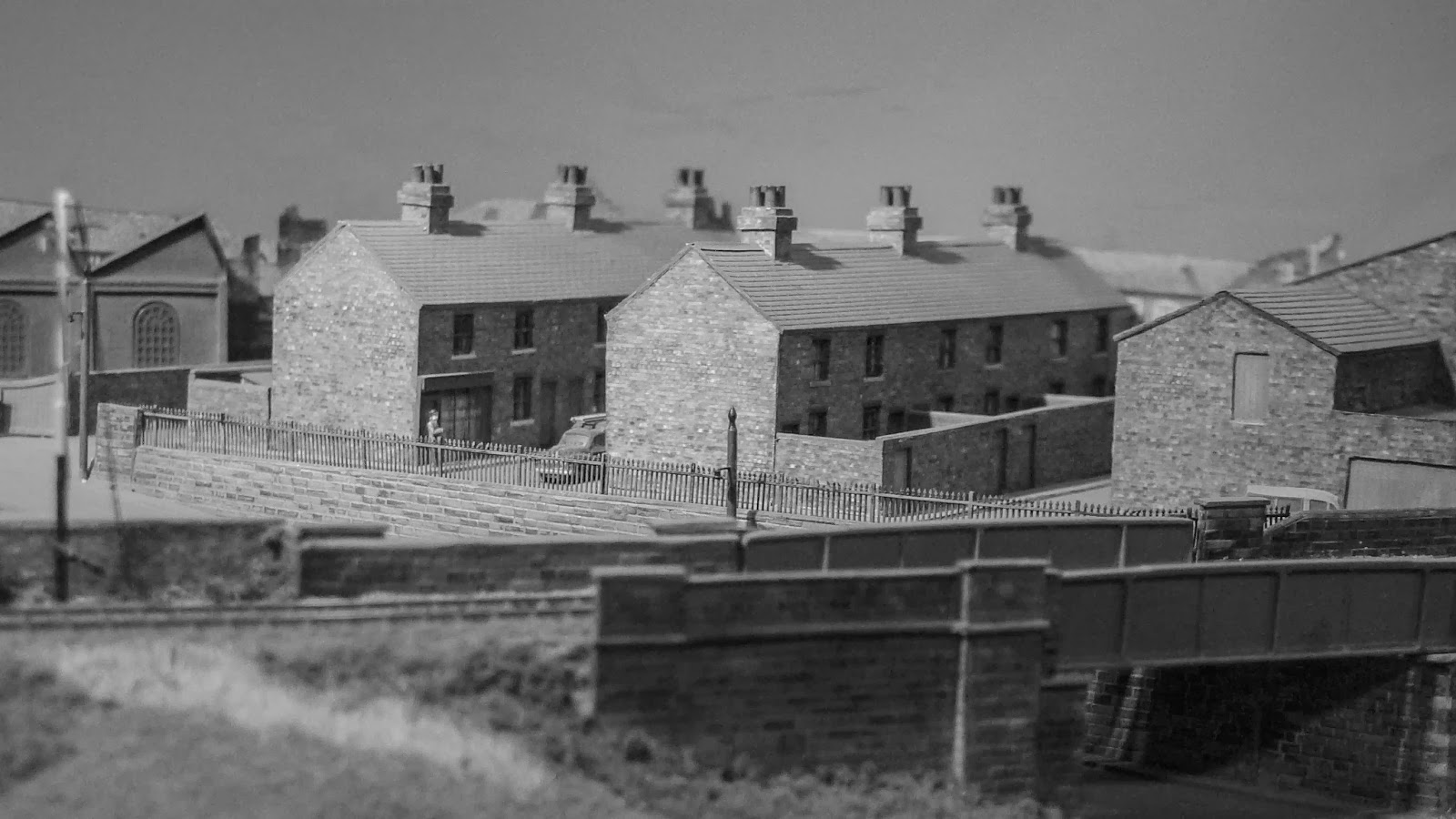 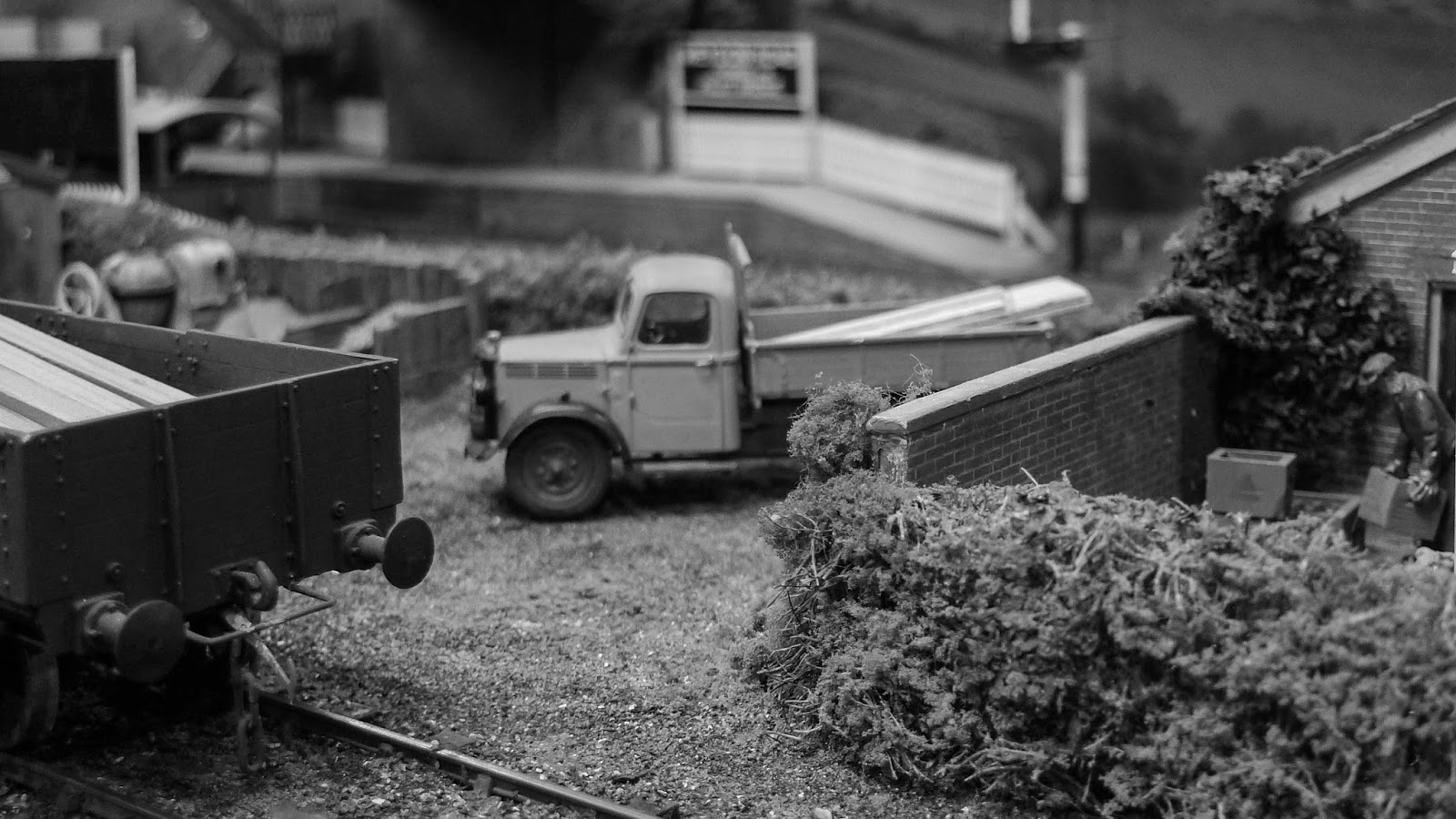 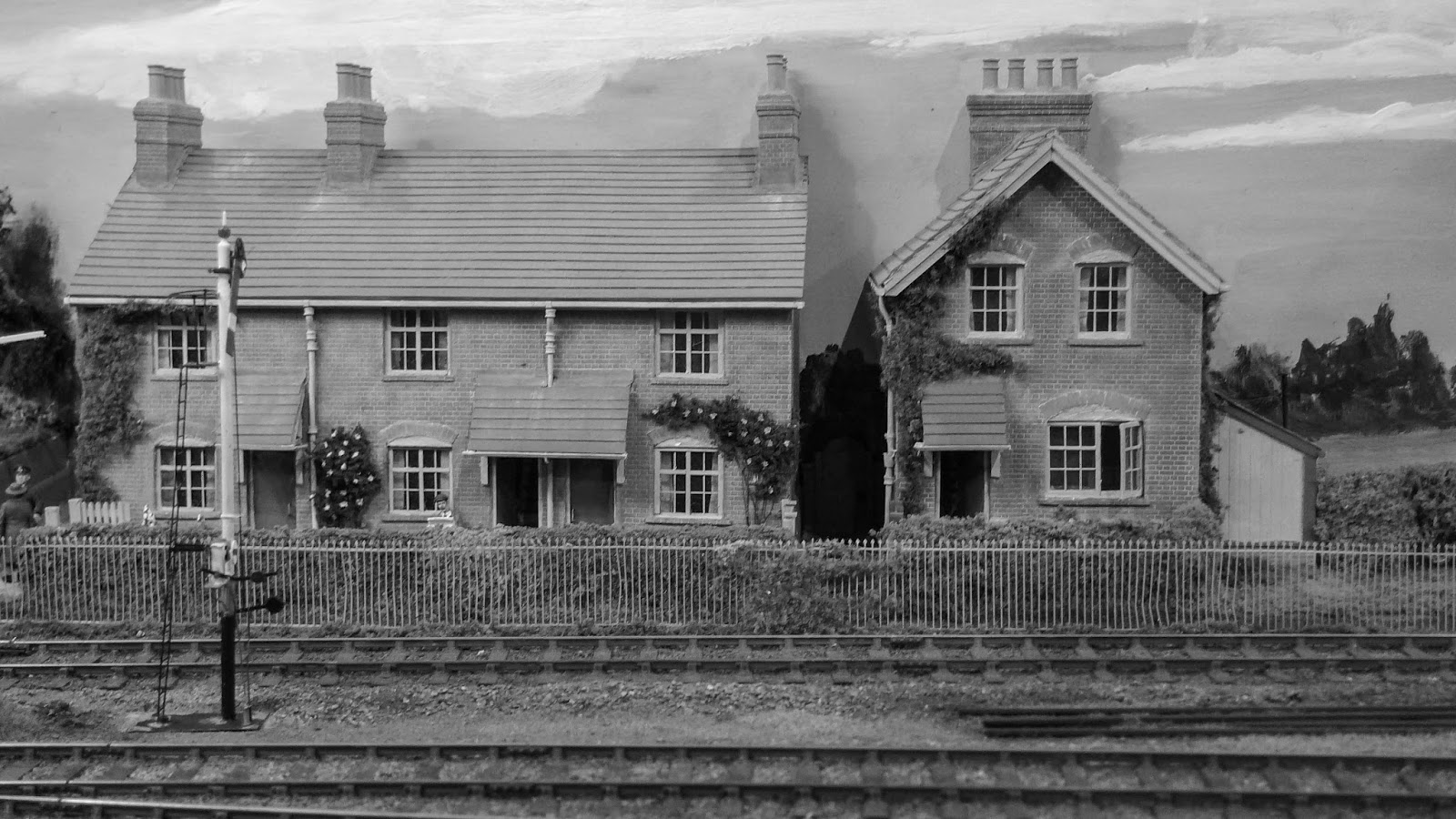 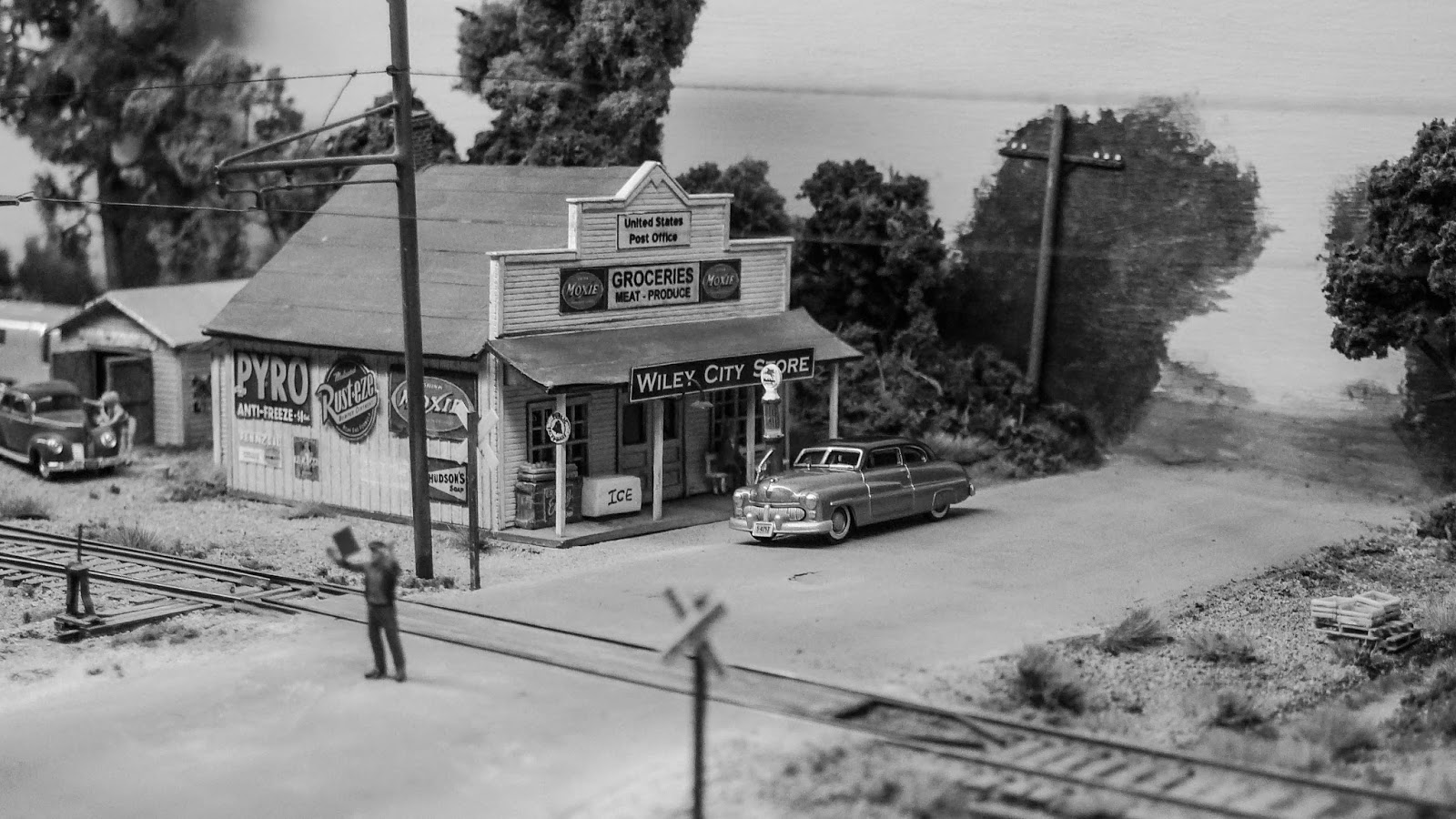 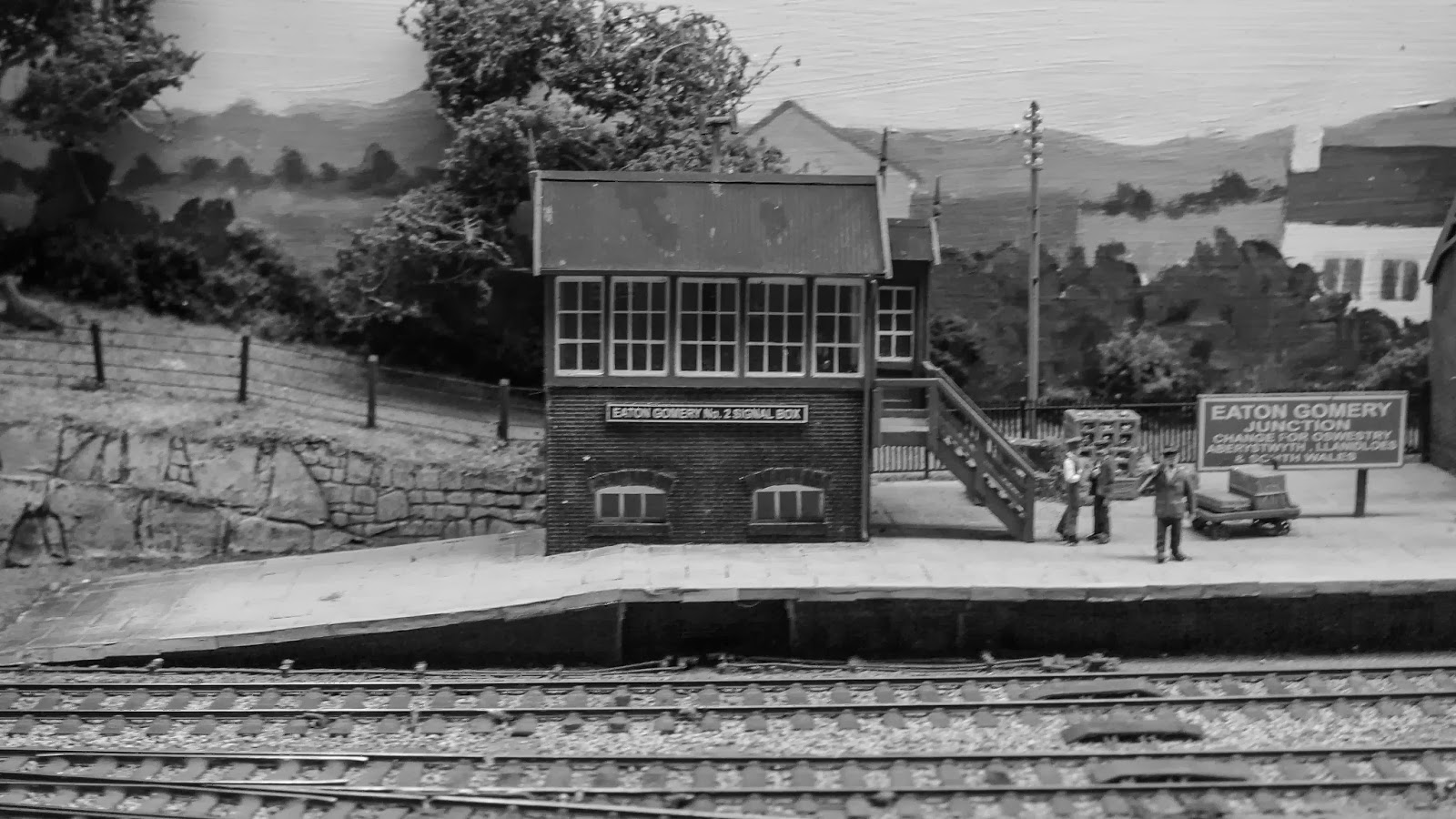 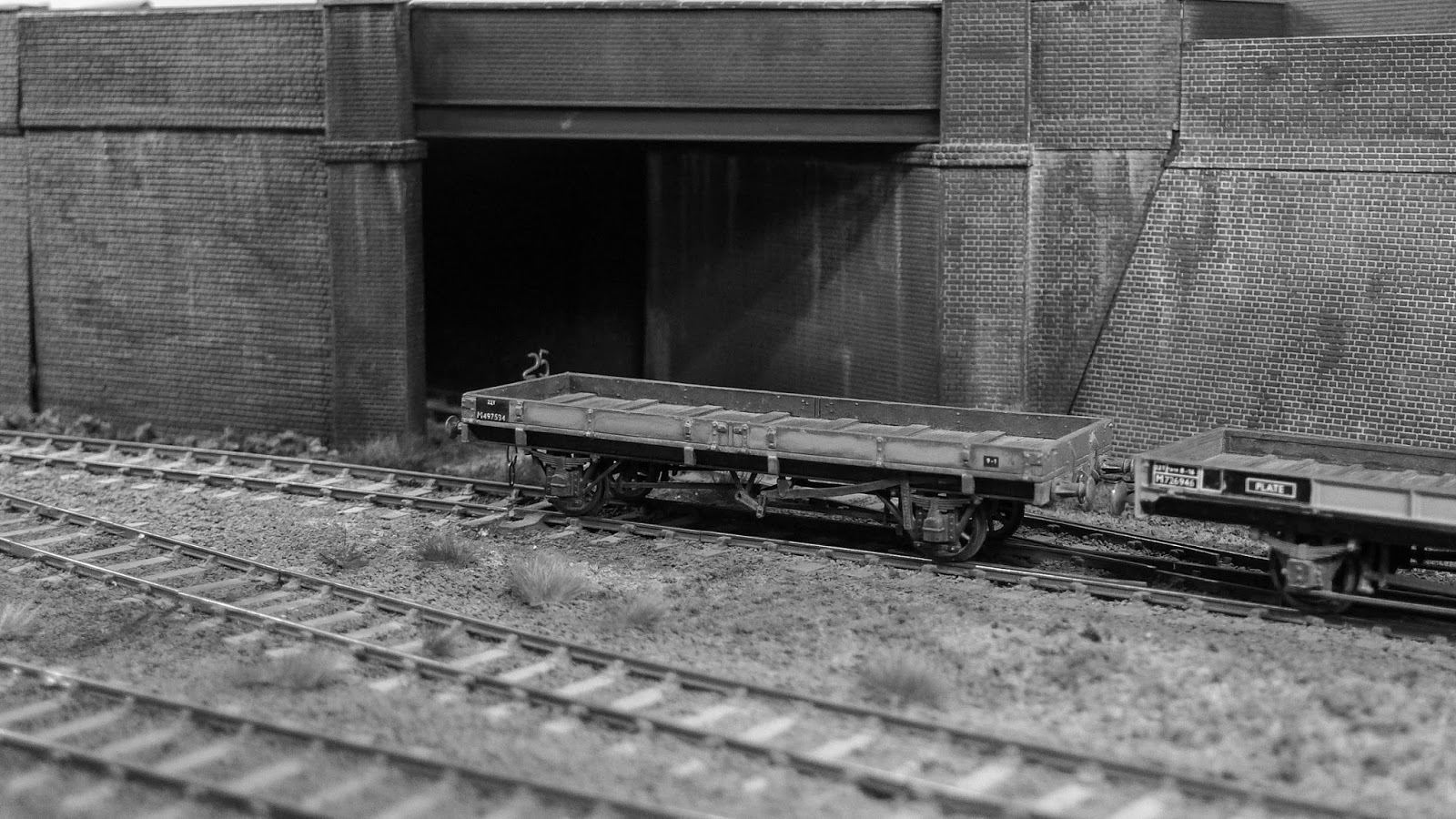 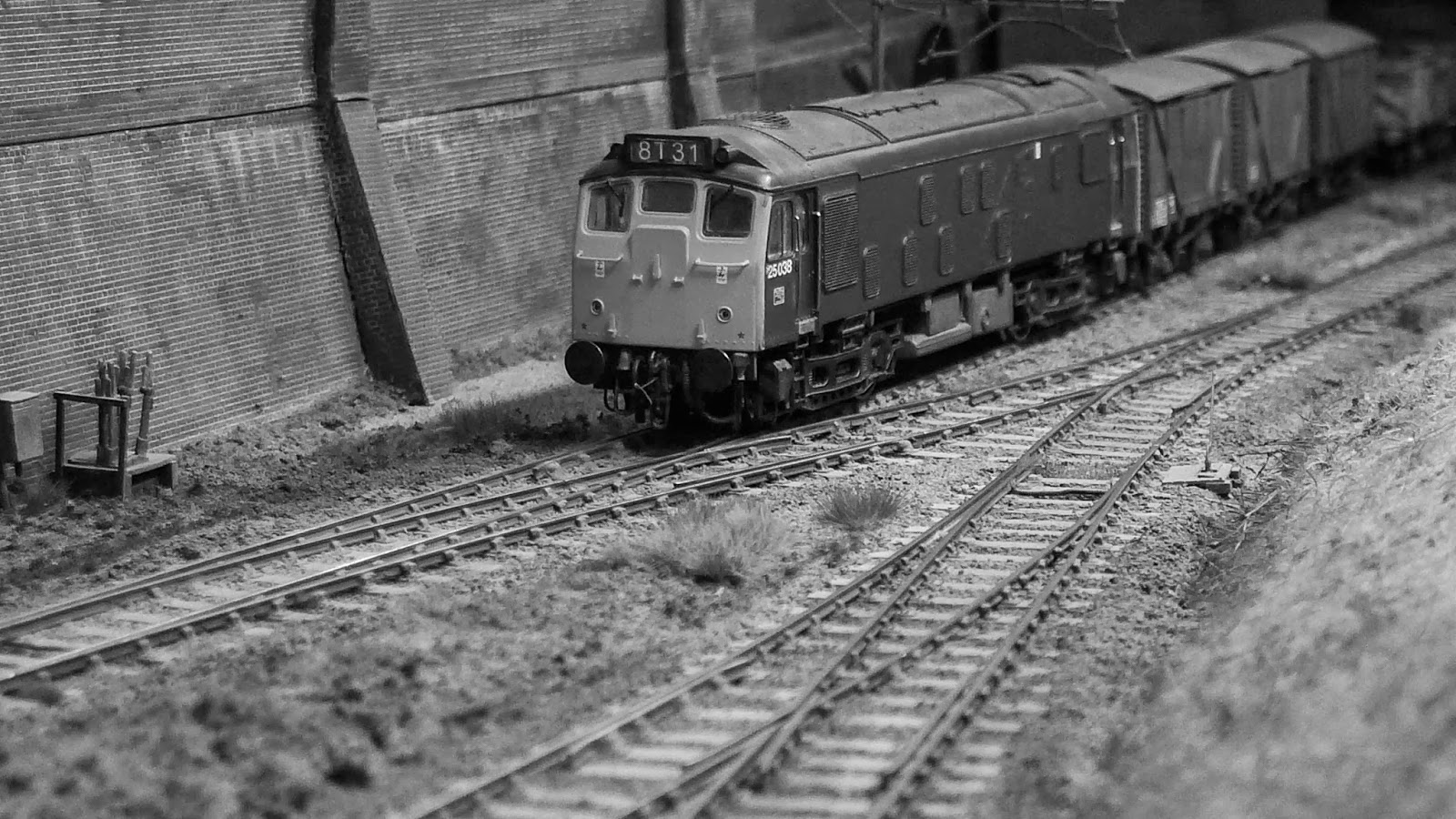 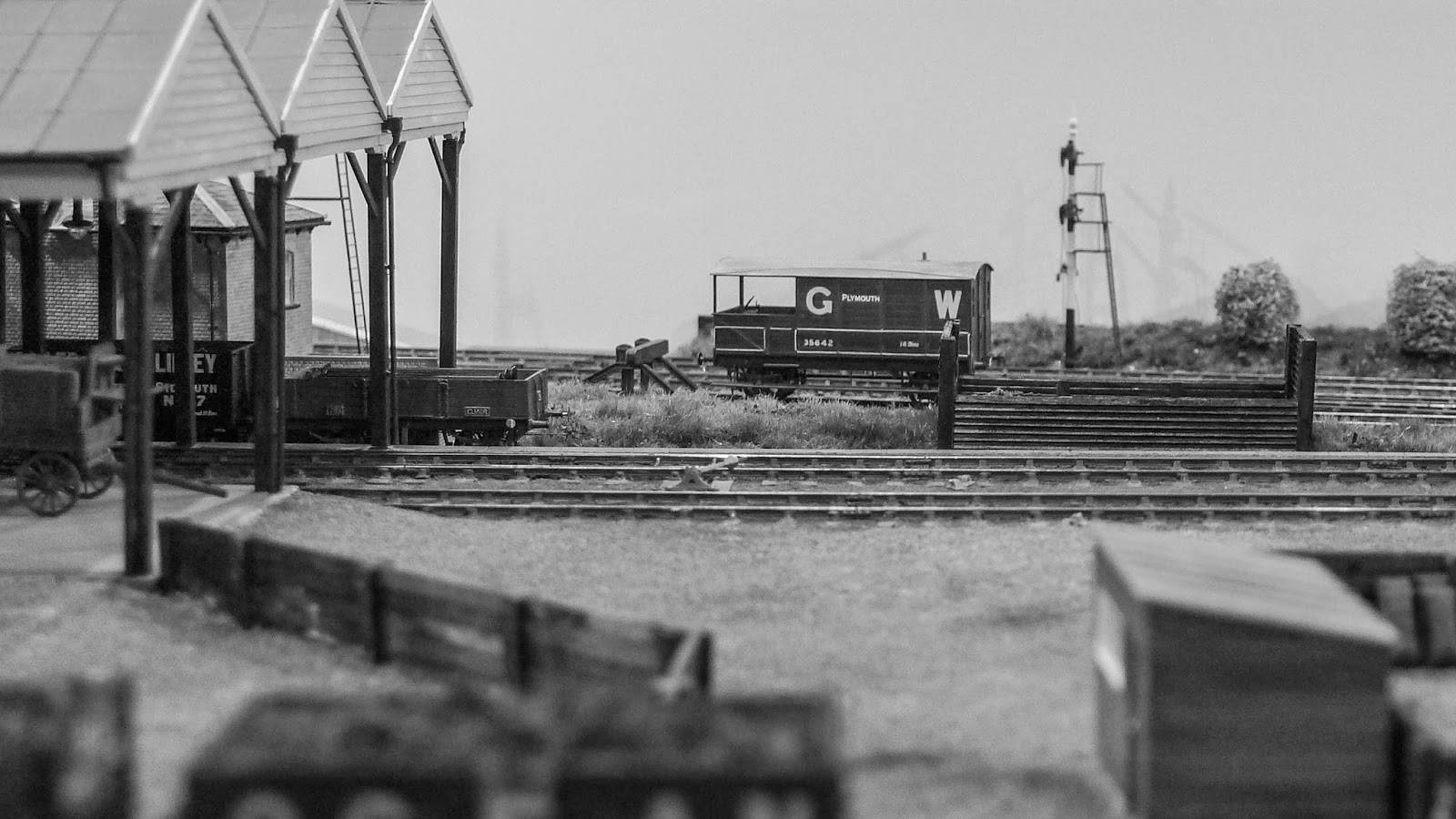 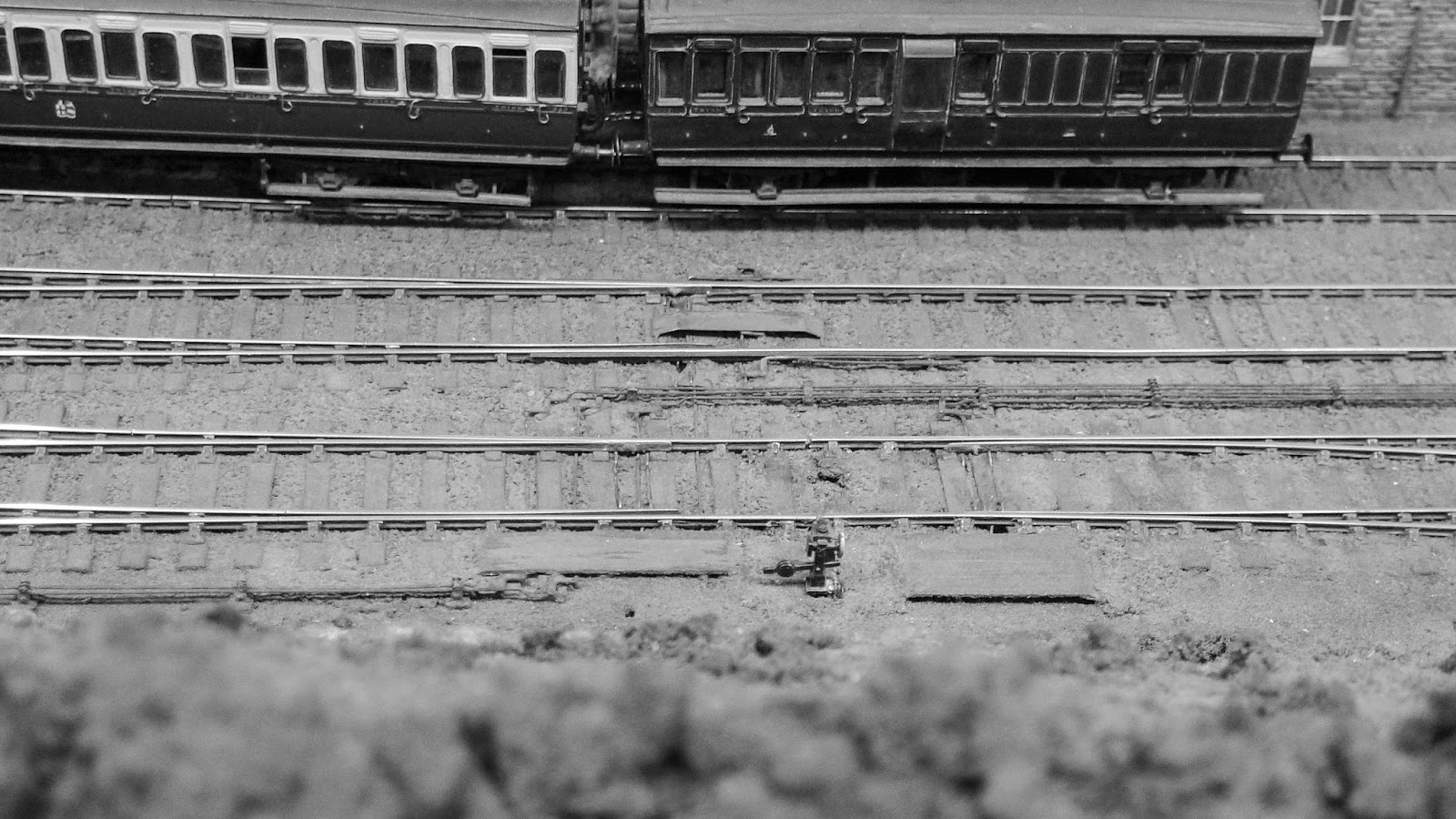 If you want to see some more shots in colour then I did manage to make some of them presentable
Posted by James Finister at 12:20