Whilst I'm still getting to know my new "proper" camera, a Fujifilm XE-1 I've also just said goodbye to my old Leica D-Lux compact camera, which has found a new home with my step-daughter.

My compact cameras have a hard life.They usually live in my pocket or thrust into a bag and get used pretty much every day. The D-Lux has stood up to it well, and bears the scars to show it. In four years it has only let me down once. It sits in the select group of compact cameras I've owned  that produced photos that punched above their weight.

However, technology moves on, and earlier this year I realised that I was using the camera on my Galaxy S4 phone more than the D-Lux, even when I had the D-Lux with me, as on the  Crich grice.

With a  lot of travel planned for the rest of this year I decided it was time for a new travel camera. As usual I went for last year's model to get a good price, and opted for the Panasonic TZ40 I've been using Panasonic compact cameras for ten years now and they've all been good. Even the D-Lux is a Panasonic under the Leica branding.

After the D-Lux, it does feel rather light and plasticky and although it promised a massive 20x zoom range I wasn't expecting most of that range to be usable. It has built in GPS, which I find useful when taking photos on cycling trips and WiFi, which perhaps is a bit of a gimmick.

One thing you can do is link it with your mobile phone and as well as using it as a remote viewfinder and shutter release you can also use the phone to operate most of the other camera functions. Combined with a surprisingly good macro capability and touch screen focusing this suddenly opens up the possibility of taking some interesting layout shots with the camera crammed into otherwise inaccessible positions. Like this one taken with the camera right against the backscene. 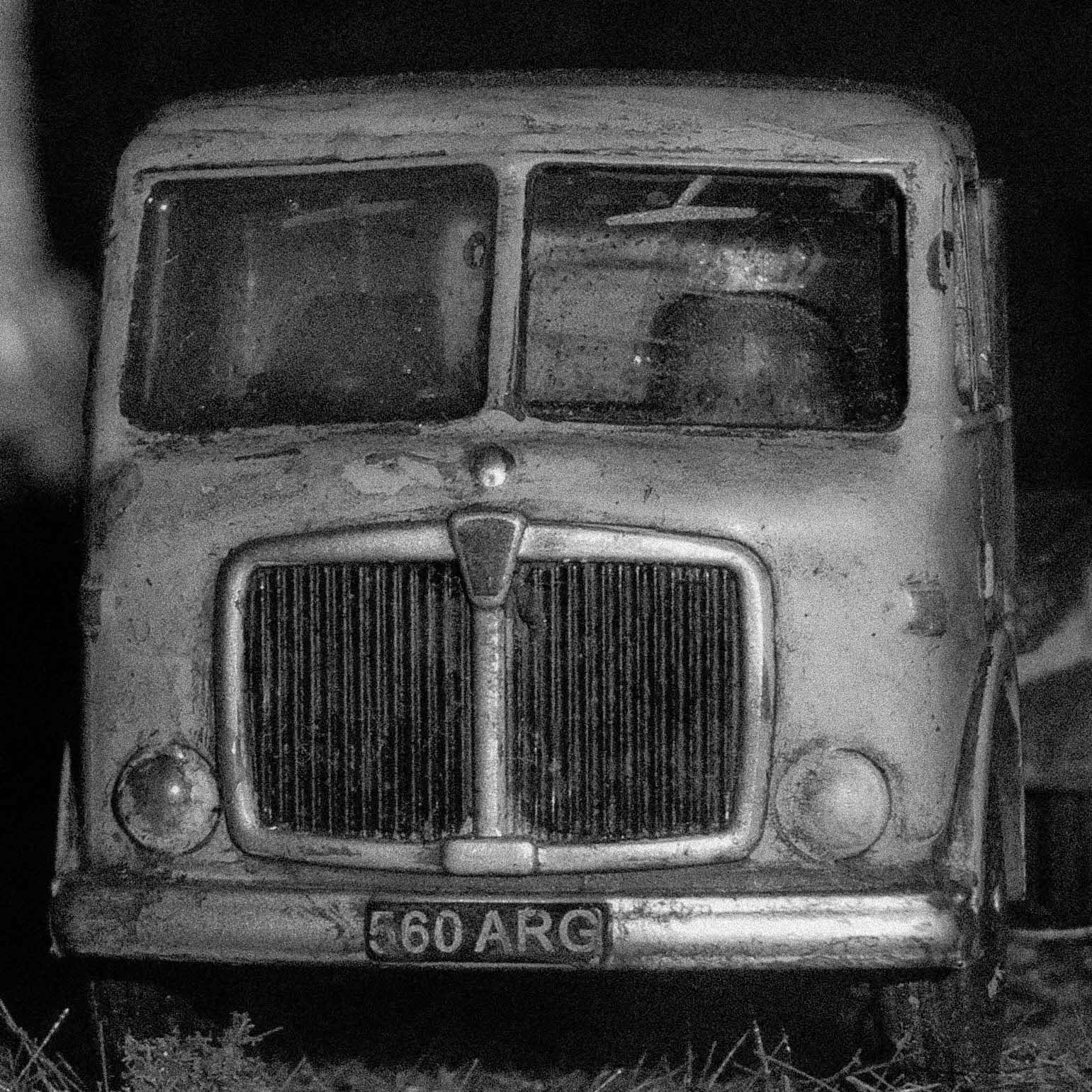 I'm still getting to grips with it as a general purpose camera, in particular trying to work out the limits where image quality starts to suffer. The large zoom range is more usable than expected, thanks to good image stabilisation. In fact in good light even the further extended  "digital zoom" is usable sometimes. On the downside low light performance isn't anything to write home about, and the in-camera processing of the JPEGs is a bit extreme for my liking, especially since saving images in RAW isn't possible.

Although as usual I went for a camera that allows full manual override I have been very impressed with the Intelligent Auto setting that chooses settings for you and I'm beginning to trust it. Oddly using the XE-1 I find myself setting everything but ISO to manual but I'm not proud and don't mind using automatic settings when they are available.

All in all I'm relatively pleased with it, whilst sad to see the D-Lux go.