Over in Llangunllo Geoff continues to make exciting progress. What always impresses me about his approach is the seemingly effortless way he captures those very mundane compositions  of everyday features. Reading the blog reveals , of course, that far from being effortless a lot of thought goes into it, and not just by Geoff but also from the commentators on his blog,

Something he mentioned in passing was getting  the phone box to look like a real one does from an equivalent distance. Having in my youth had romantic relationships with not one but two members of the  Letter Box Study Group I've always been conscious of how poorly such important items of street furniture are so often modeled. Geoff's comment though has had me looking at phone box with a different mindest. It is easy to spot what is wrong with a model phone box, but much harder to identify the trick to getting one to look believable. There are a lot of factors to take into account, especially around the colour and the glazing. I think I would probably use the EFE version as a starting point.

It also got me thinking about just how tough it is to convincingly capture other everyday objects. 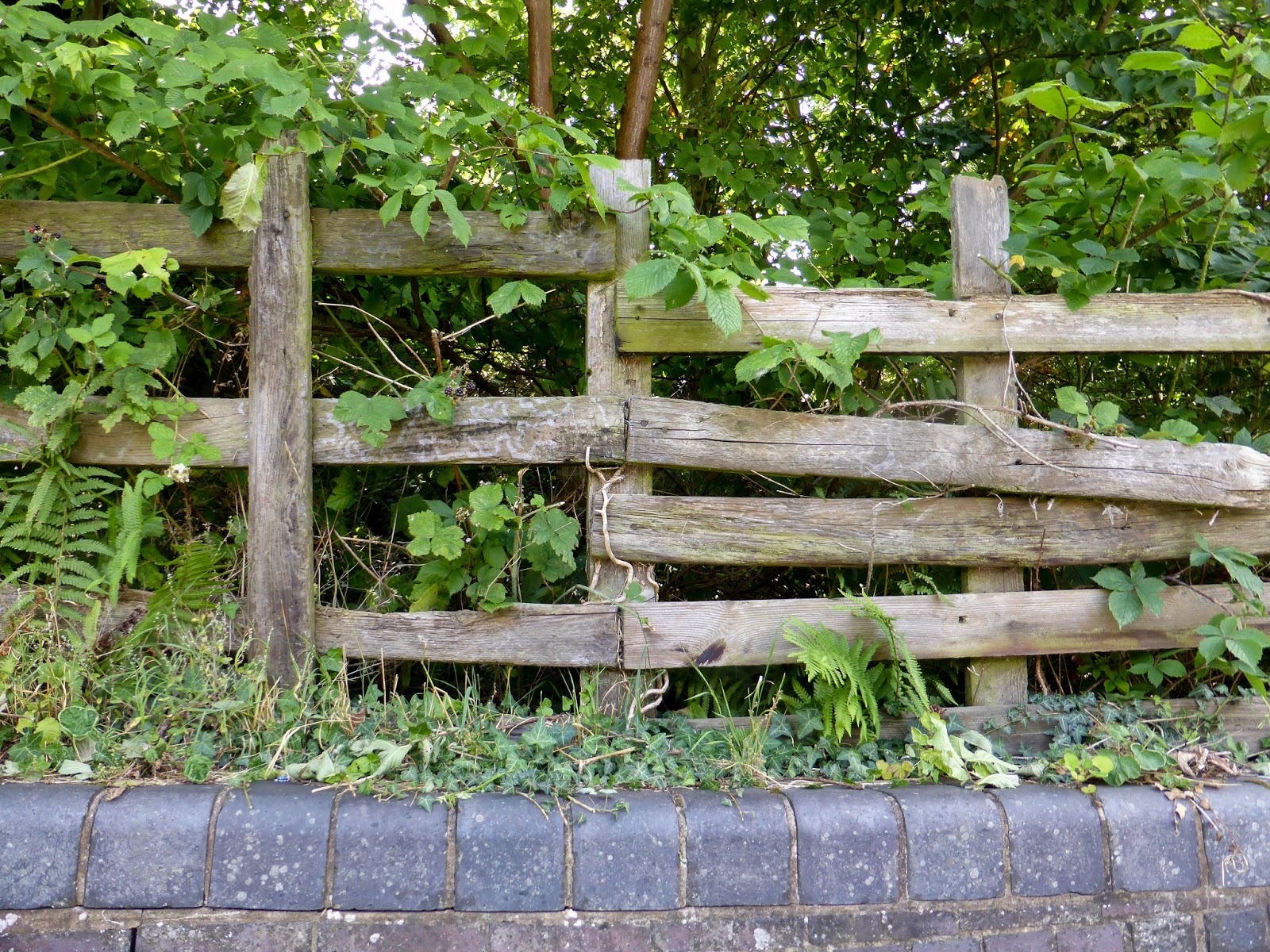 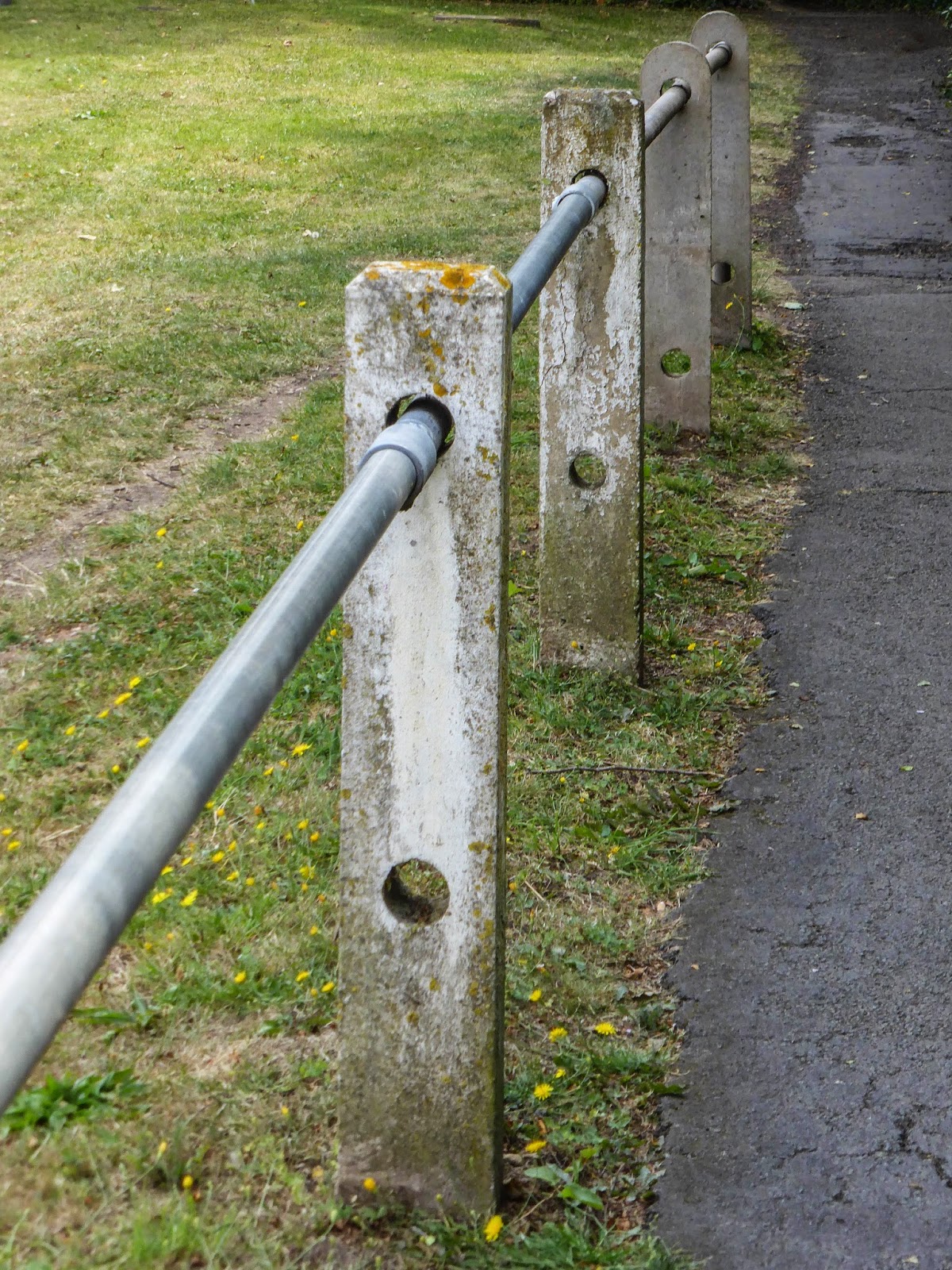 Look at these two examples of fencing in our village for example, The wooden example is dilapidated, but not in a way that would forgive slapdash modelling. The second example has subtle colouring, but also how many people would  model those joins between handrail sections?