With the New Year our focus has shifted once again to a possible house move. Or at least my wife's has. Still it is an excuse both for a clear out, and perhaps counter intuitively it is also a catalyst to get some serious modelling done.  I can clear WIP and "not actually needed at the moment" debris away and focus on those projects that can be completed quickly.

No sniggering at the back, I know my reputation for procrastination.

With the baseboards of TAoC complete  the obvious next task on that is to start track laying. My original plan was to build as much of the track in-situ.  I might still take that approach with the second board, where the timbering is a little complex.  On the first one though I'm going to build the turnouts and catch point separately so the don't get damaged with the baseboard being set up and then taken down to allow for viewings. By the time I get on to the second board I'm hoping we will either have sold the house or I will at least have found a better place to store the layout.

Whilst on the subject of track building I've wondered about using the Silhouette to build a sleepering jig for the turnouts. It depends on how accurately I can get a plan output from Templot into the design software for the cutter.

The other TAoC task I want to work on this week is the Bullfrog "manual point motors"  They aren't cheap, especially when you get charged duty on them. On the other hand people are only likely to use them on relatively small layouts where they are easily accessible from the operating position so no one is going to be buying them in large quantities.

The station buildings for the initial version of TAoC need a home whilst track construction goes on, so a second APA box has been called into service.  This means I can retire the OO version and replace it with a tram layout in a scale that is still to be decided. The Lcut buildings are well underway, or at least the platform, bridge and station building are. The platform mounted signal box and the Fairford branch based water tower should follow. I'm going to write a separate post on all of these as construction gets more advanced

Then it is on to the loco fleet.

For display purposes at least I'm re-wheeling one of the Airfix 14xx chassis. The cosmetic work on the first body has been speeded up with the delivery of a pack from Alan at Quarryscapes including plates for 1449. I might even have found a solution to the tank vent replacement issue. Where I think I might have gone wrong is in removing the tank and cabside steps without having thought through their replacement. I do find the more I look at photos of the real thing the more small things I find that contribute to that distinct 14xx look.

I'm also building a conversion of the Dapol Pug suggested by Phil Parker sometime ago. This is really just another exercise in using the Silhouette to see what it can do, I'm also trying out the Silhouette as a way of making the duckets on the E40 coach.

What I really need to prioritise this year is some wagon building,

Then in the distant future there are  projects that I suspect I'll still be writing about in five year's time, like the Bachmann/Hornby combination Class 25. 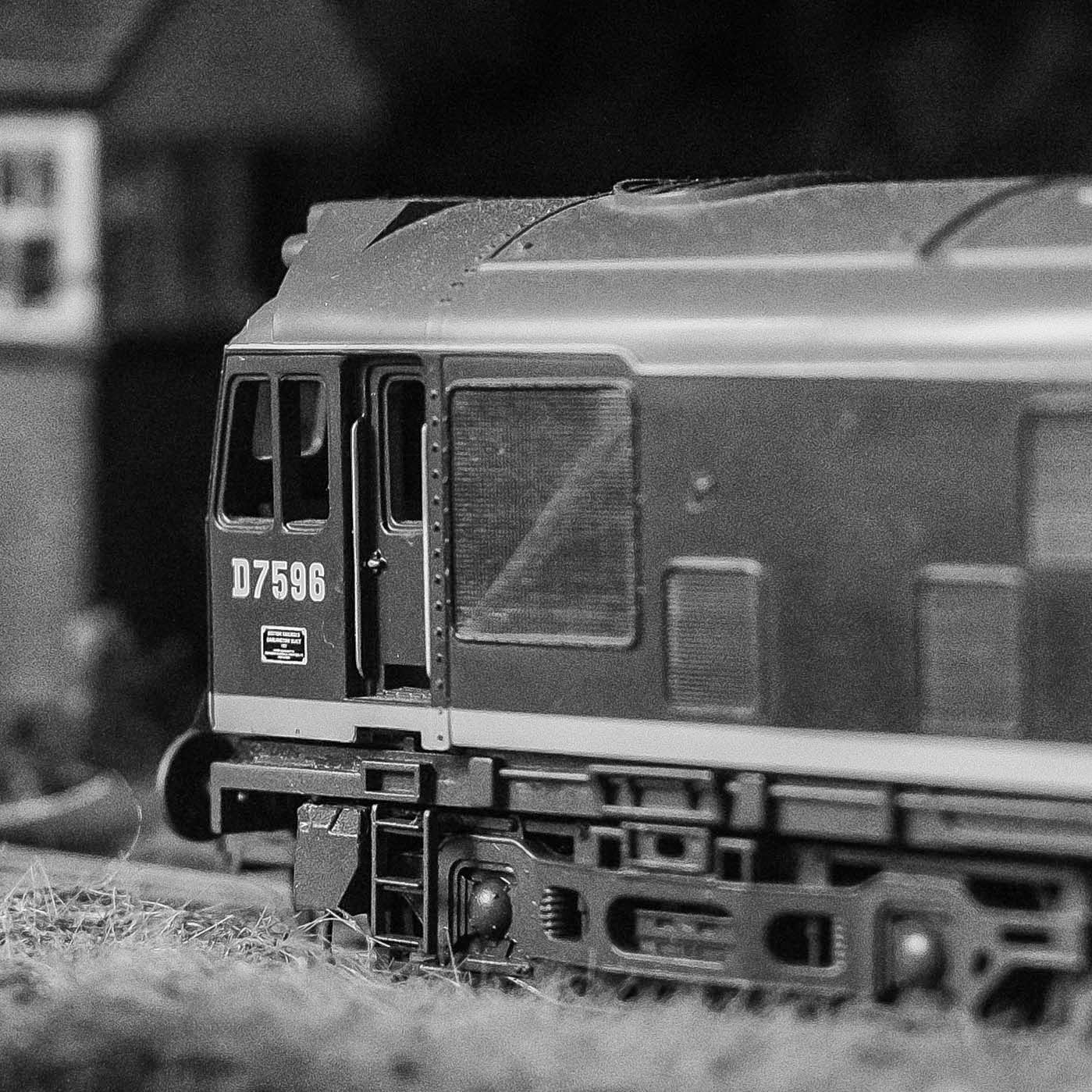