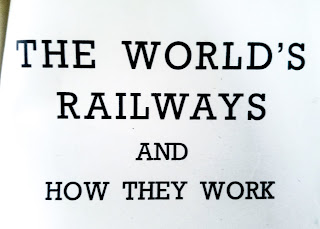 The last few months have not gone well. Partly that is because I've spent a lot it working in Milan. That wouldn't normally be so bad except the first week I was there I picked up a chest infection and three months later I still haven't got rid of it. On top of which Issy has been ill as well. So basically we've been feeling rather sorry for ourselves. Even the regular sight of Peter deWitt trams isn't really enough to cheer me up 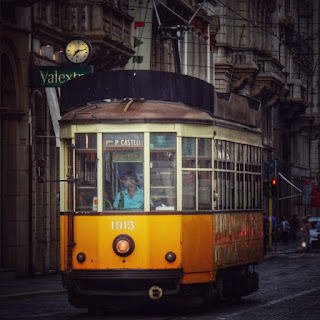 Something which has, though, is this. Spurred by a recent post from Phil Parker  I dug out from the depths of the engine shed my old dog eaten copy of "The World's Railways" 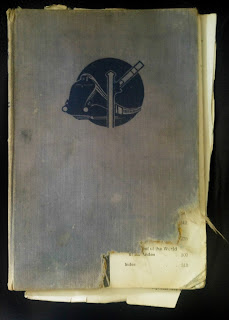 The dog who did the eating was Oscar, my childhood dalmatian.

What with that and the passage of time it isn't in the best of condition, but it brought back so many memories. This is the book that taught me, as the sub-title says, how railways work, with superb illustrations. 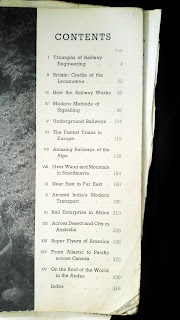 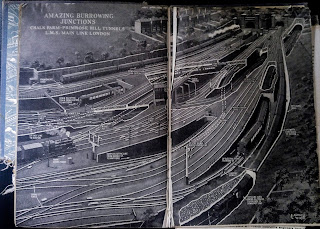 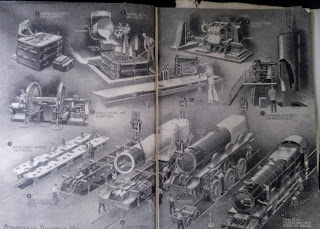 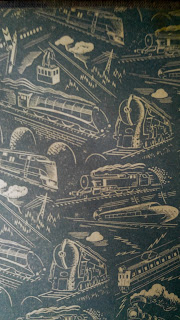