One of the most common model railway cliches, for understandable reasons, is the interchange between a railway and a canal, or between two gauges of railway. Of course, there are many prototypical examples of these kinds of interchange. One of the more interesting, and well known is at Bude.

It is quite a complex story. The Bude Canal opened in 1823. Connected to the sea by a lock, it provided access to two safe basins for small trading ships, but it also provided a way of taking sand from the beaches into the countryside for use in improving the soil. Whilst the sea lock might appear conventional, other changes in level were addressed by inclined planes. And to use the inclined planes the tub boats were equipped with their own wheels to run in U shaped rails.

There was also a 4ft gauge plateway, running from the beach to the wharves, to deliver the sand into the tub boats. In 1923 this was replaced by a 2ft gauge tramway that remained horsedrawn until it closed in 1942.

When the LSWR reached Bude in 1898 they built the terminus on the outskirts of the town, but a single-track branch was laid that reached the wharves.

One thing I haven't been able to work out, either from maps or old photos, is whether there was an interchange between the standard gauge and the tramway(s)

UPDATE I think this photo from Britain from Above shows there were definite steps in place to PREVENT a direct interchange.

Today the canal is only navigable for a relatively short section - I went paddleboarding on it, remains of the 2ft gauge can still be seen on the slope down to the beach, but plans are in progress to cover them over to prevent further corrosion and reduce the tripping risk. Storms not so long ago revealed that the track is still in place under the sand on the beach itself. The site of the LSWR station is now a housing estate, but you can still follow the route of the branch to the canal. The Castle Museum also have a fair few relics of the station 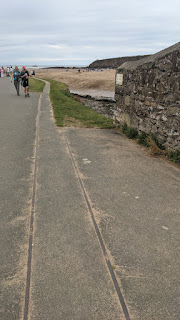 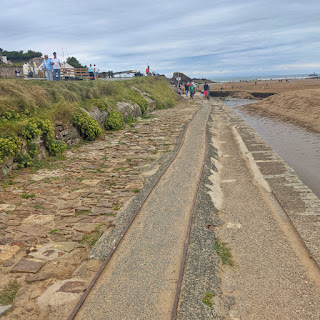 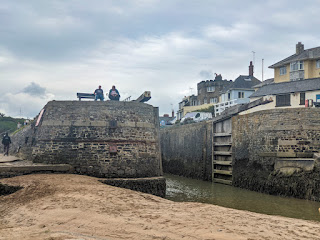 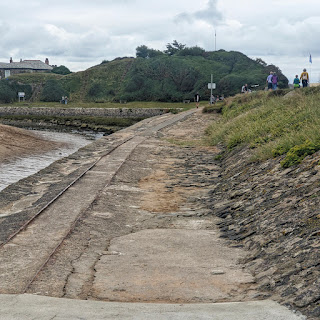 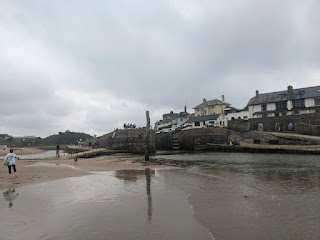 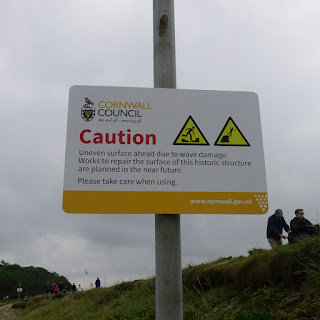 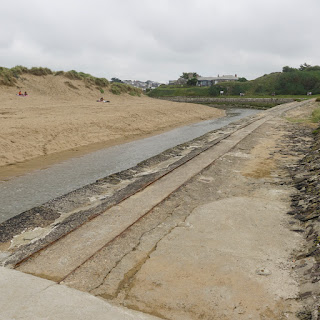 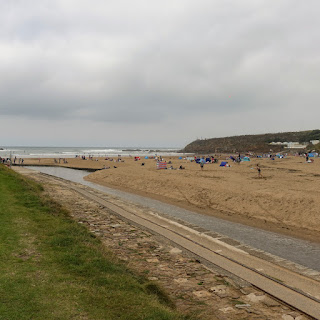 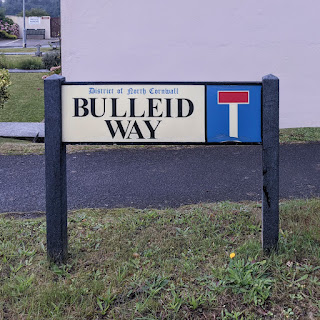 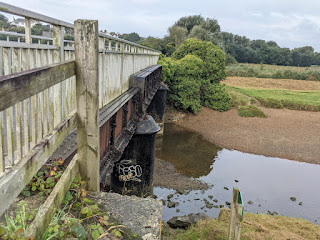 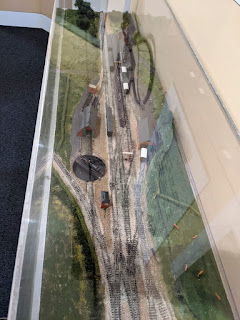