Up In The Air

Late last night whilst I was waiting to catch a flight home from Schipol I got a text message telling me today's early morning trip to Denmark had been cancelled.

I think you can imagine how upset I was at the prospect of getting more than five hours sleep for the first time in...well I have no idea actually. I'd been scheduled to fly back from Denmark on Saturday morning  and then Issy and I were going to go, well just somewhere or anywhere to spend some time together. Suddenly the prospect of a whole bank holiday weekend together opened up.

For the last six weeks or so I've been flying between cities in Europe. The other night a border guard asked me where I was flying to and I had to ask him to remind me which country I was leaving before I could answer.

Don't get me wrong, I love my job, and, perhaps reluctantly, I quite like the travel. Airports have started to fill the place in my life that railway stations had when I was younger. I think we have a basic human interest in places of departure and arrival.

I can't look at a model railway without imagining myself on the platform. I don't think I've ever once looked at an indoor model railway and imagined myself on the footplate. But I do imagine myself walking down a lane, brown cardboard suitcase in hand to catch a slow train to destination I don't care.

I love the idea of a model railway as, at some level, and I apologise for getting unduly philosophical, a narrative. I think the best modelers, perhaps implicitly, recognize that and structure their layouts accordingly.

Looking at Apa at the moment I know management in Paddington hoped introducing an AC railbus would increase traffic, but just like the 14xx and Hawksworth coach the railbus is sat there waiting for passengers who will never come, and the local haulier is just using the goods yard as a lorry park 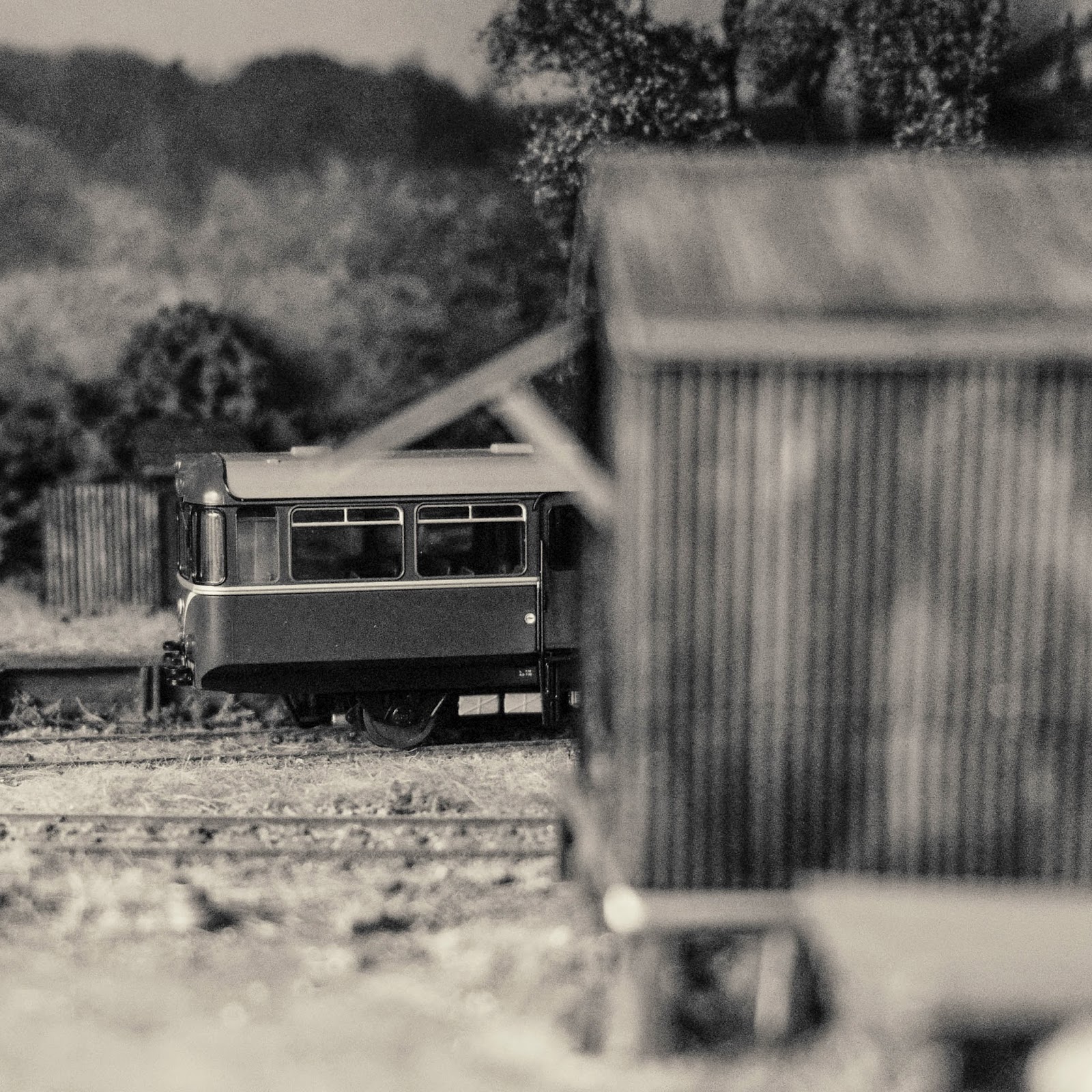 Meanwhile back in the real world the house is up for sale and I'm trying to work out what the Next Best Action is. I seem to have too many little projects underway at the same time. The railbus itself is a long term project because I'm struggling to work out what makes it look like a toy diecast rather than a model. Choice of couplings is worrying me as well. I think I'm going down the S&W line, but in my heart of hearts I know that AJ are the best option visually. 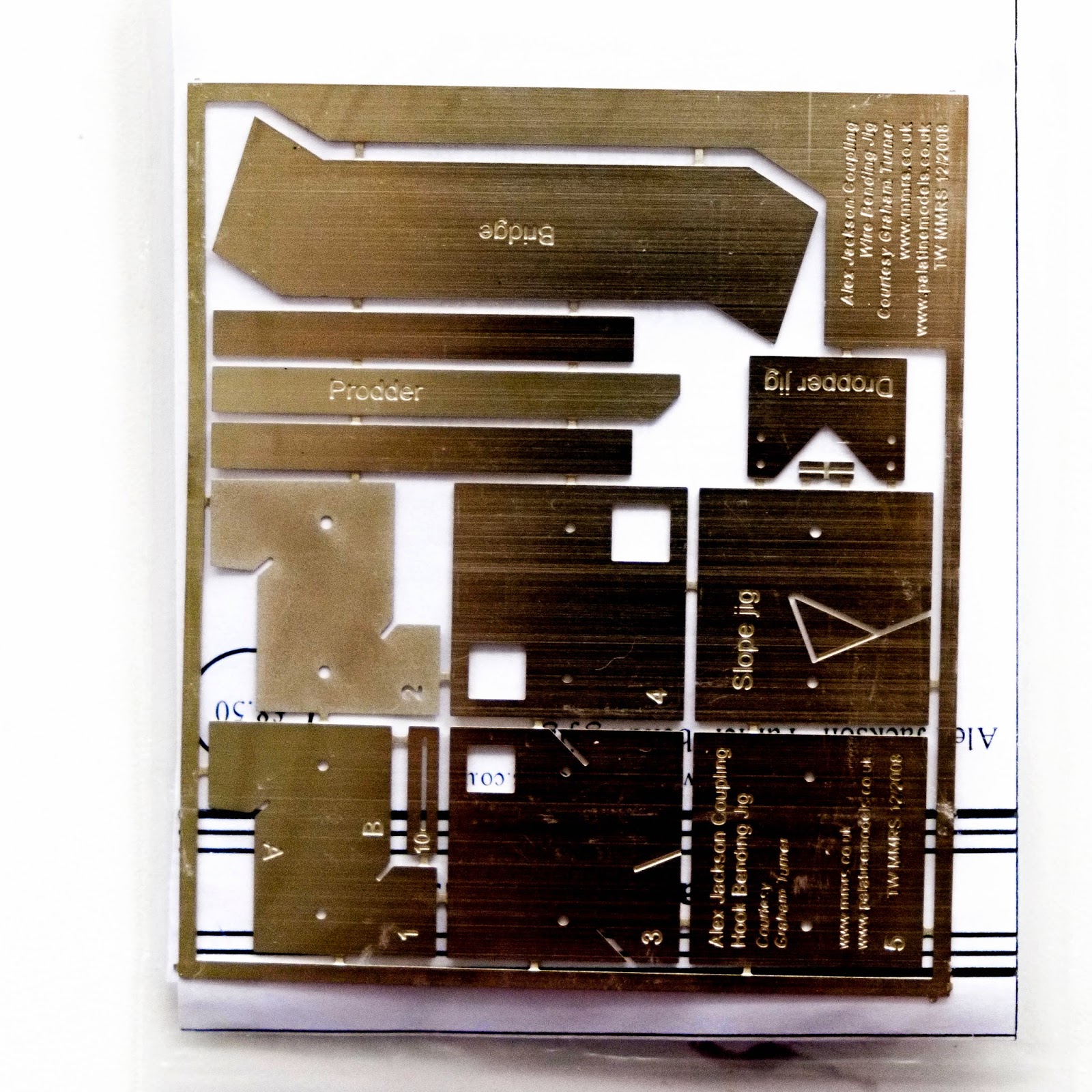 Perhaps not standard AJ, but at least something that relies on a wire hook rather than an etched one.

And because the house is up for sale I now need to work on small, self contained projects. I suspect that means goods stock will be the priority.

What worries me is that I don't have a plan. I don't need a massive plan, but I need one that will tell me in six months time where the model might be. Instead, as you might have guessed from the title of this post, I just feel up in the air and I'm not sure what to do next.