Once we got the beach-side resort of Varadero I really though my chances of any seeing any more railways were pretty much nil.

So I was pleasantly surprised to open the list of excursions available from our holiday company to discover that there was a trip that included both a visit to the railway at the Jose Smith Sugar Mill and also a visit to the breeding centre for Cuban crocodiles. Well, OK, I wasn't that bothered about the crocodiles to be honest. 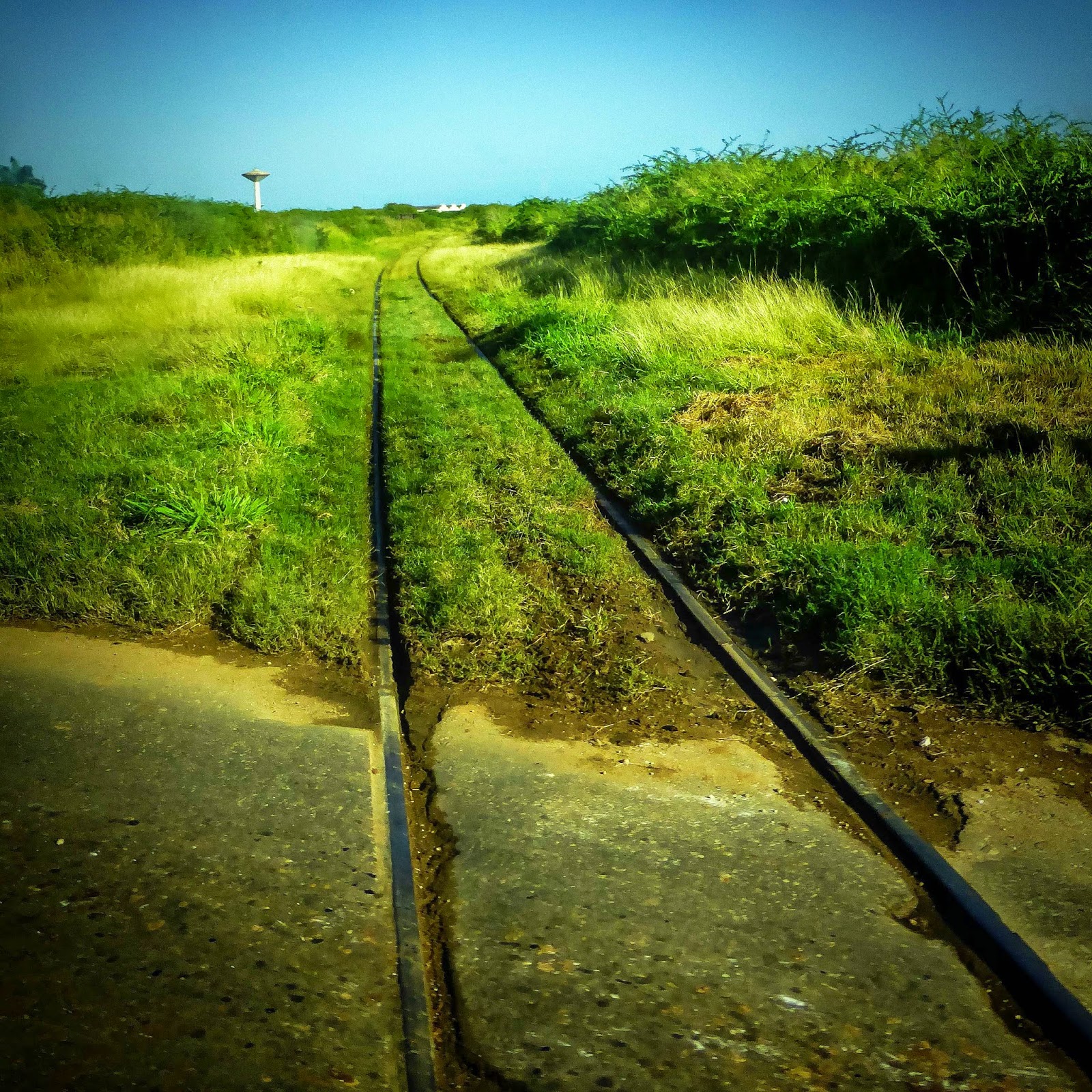 I missed the first couple of locos that were plinthed on the approach road because I was on the wrong side of the coach, but pretty soon the sound of a loco in stream met us 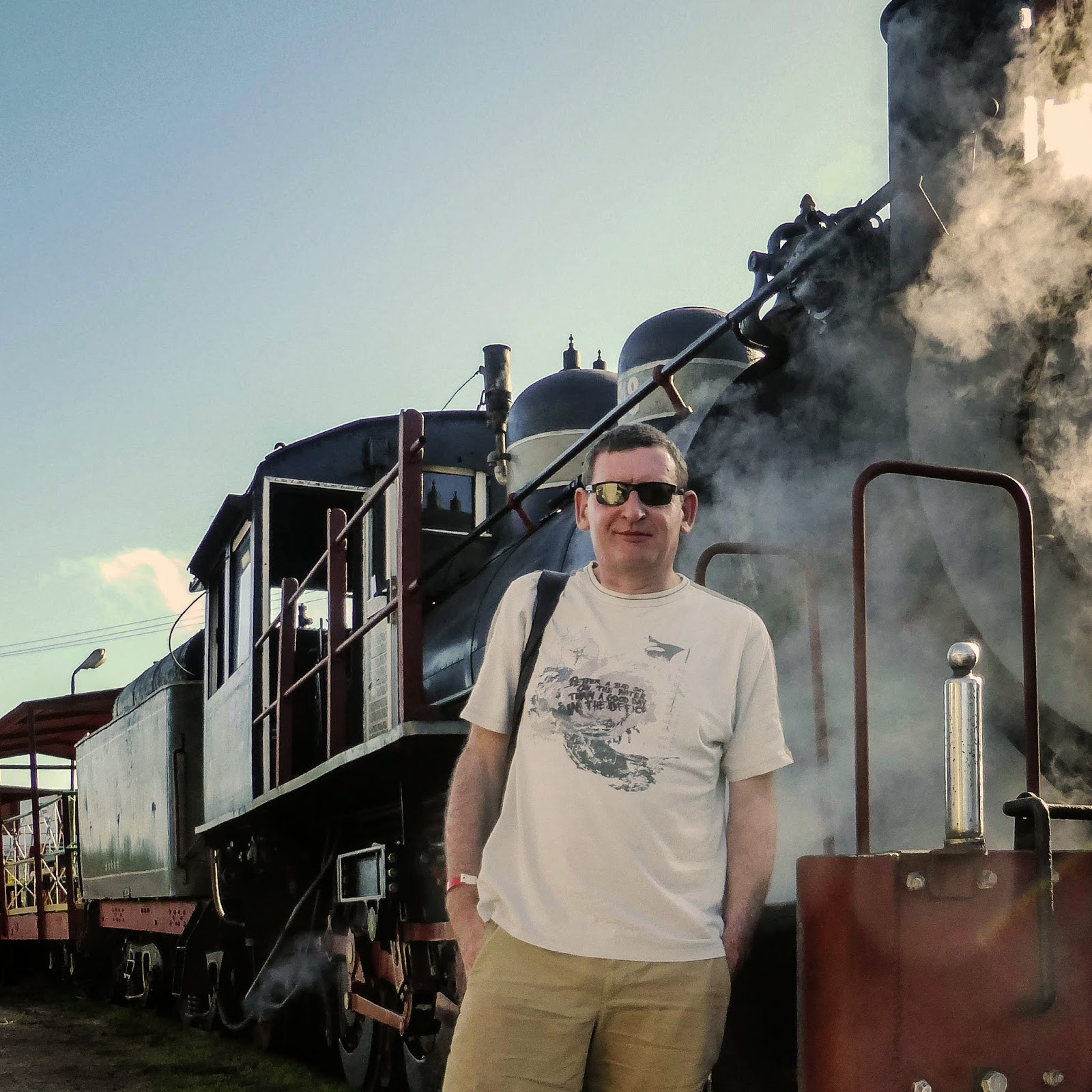 After that there seemed to be more locos where ever you looked. I will at some point get around to adding some meaningful captions 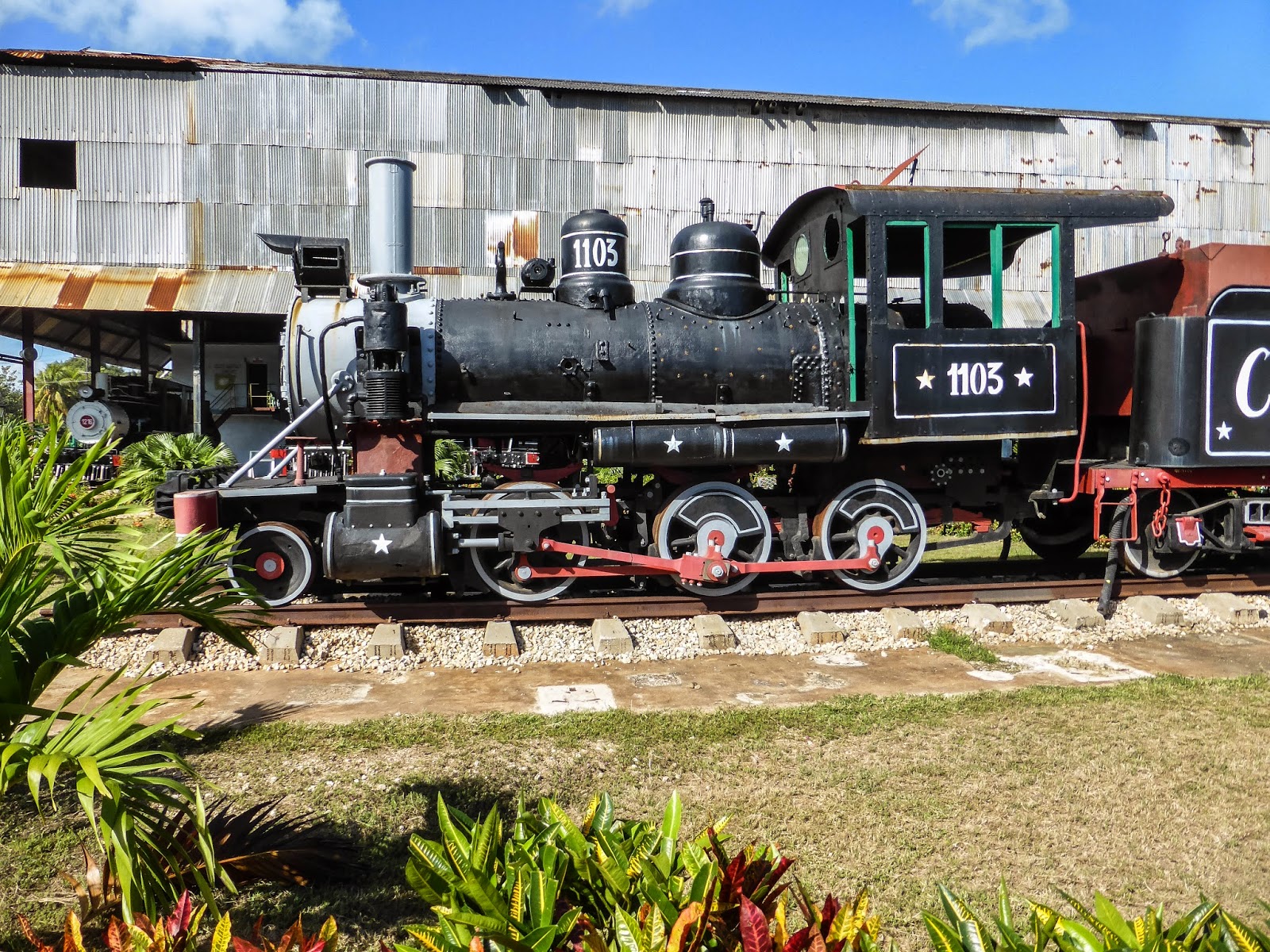 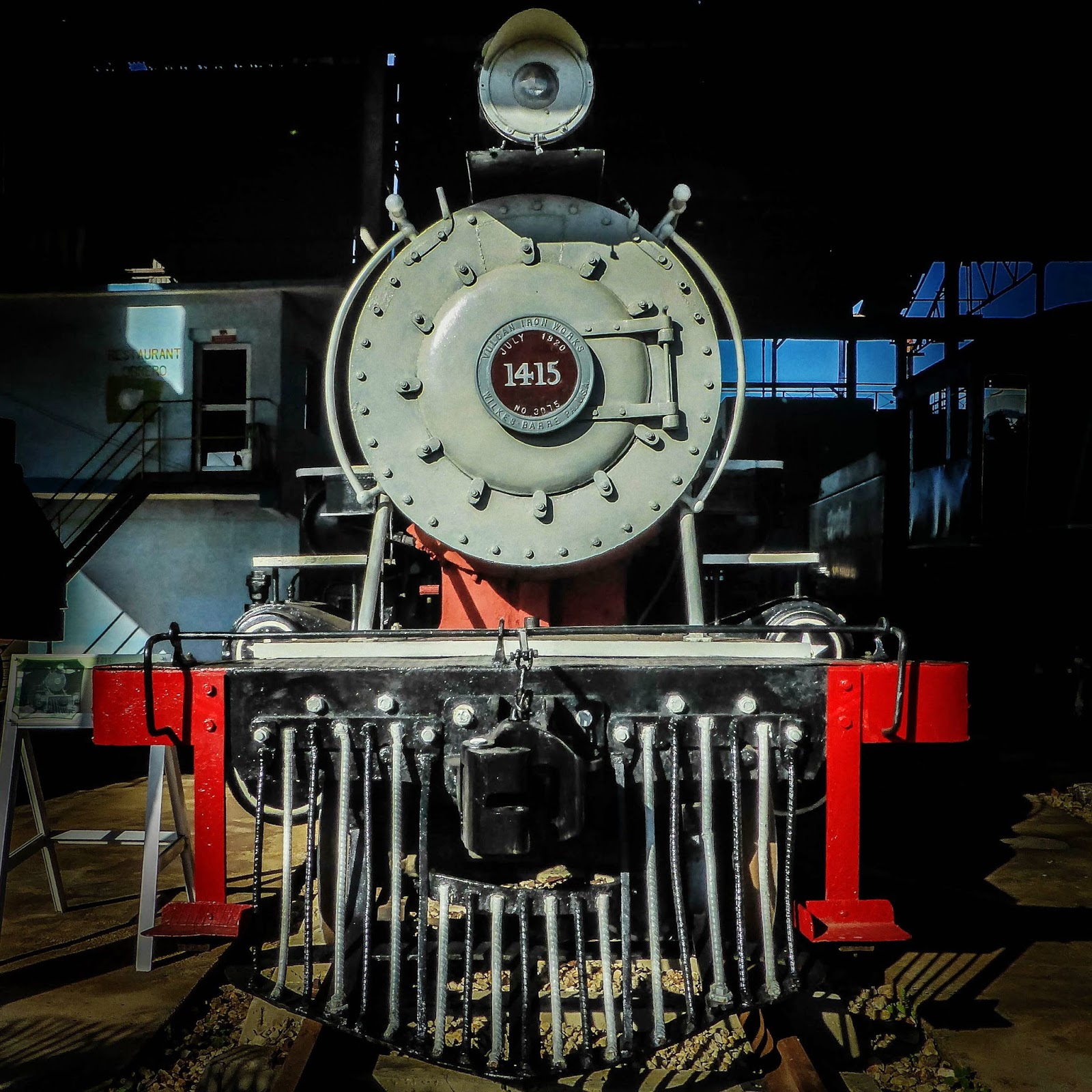 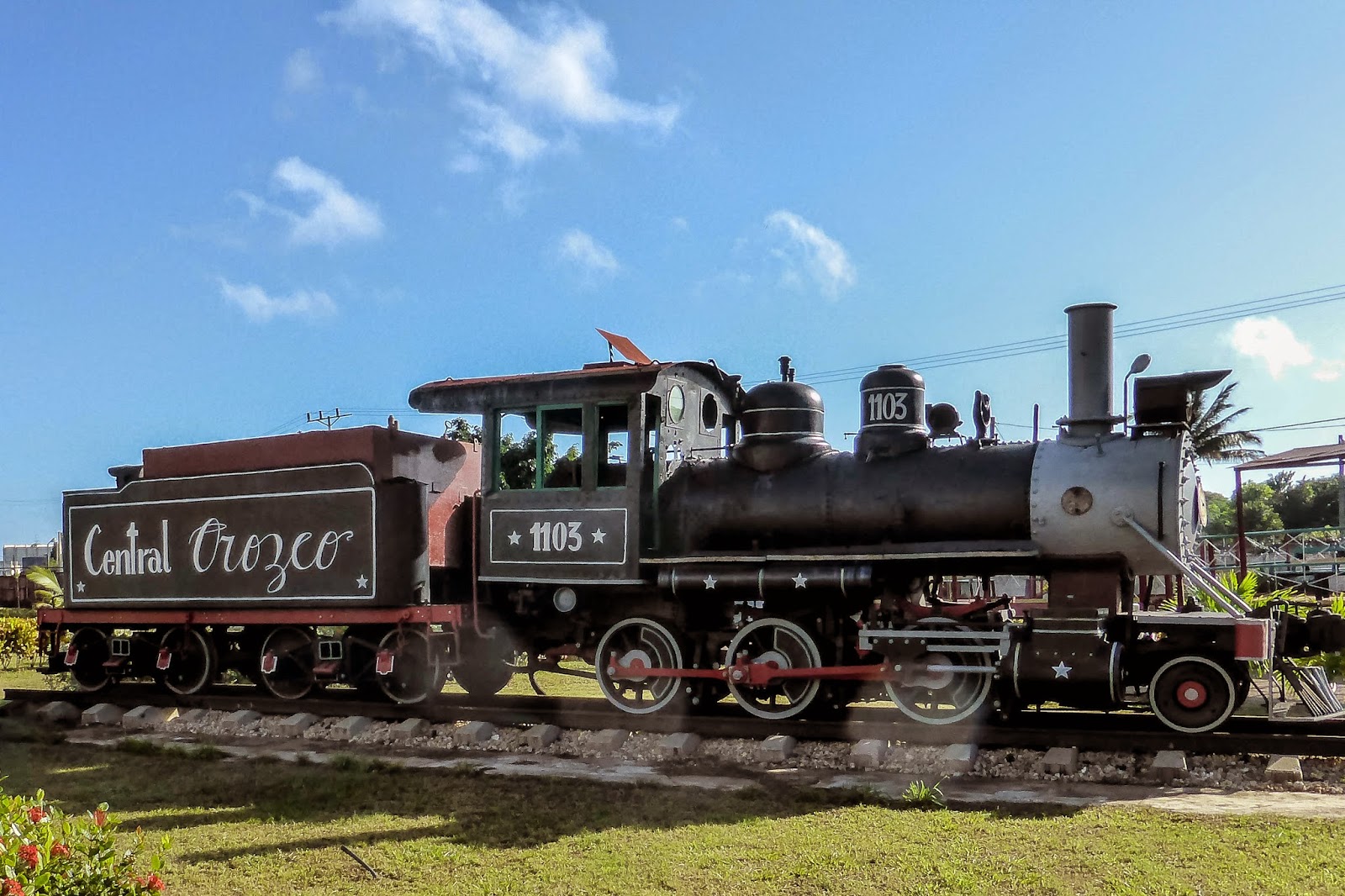 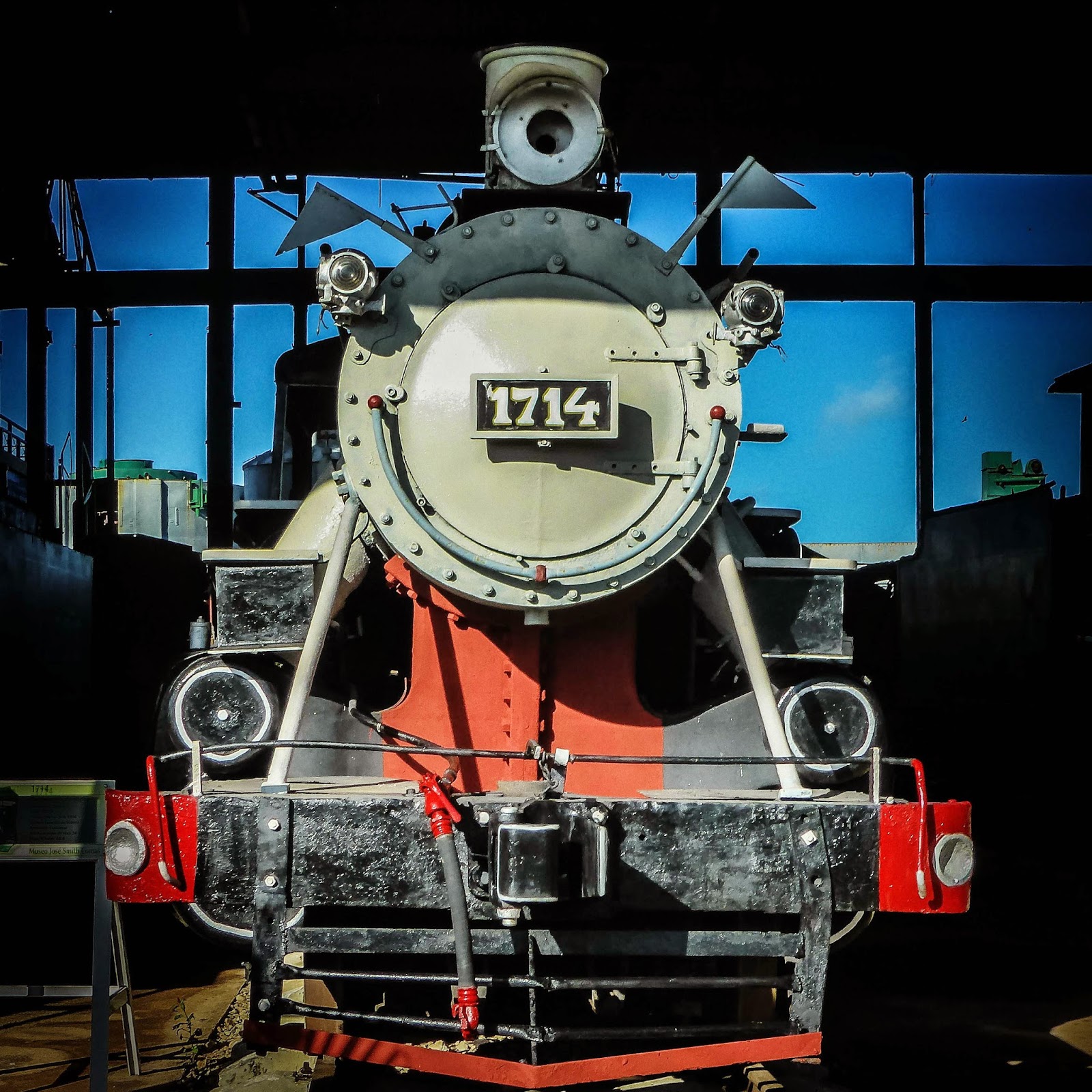 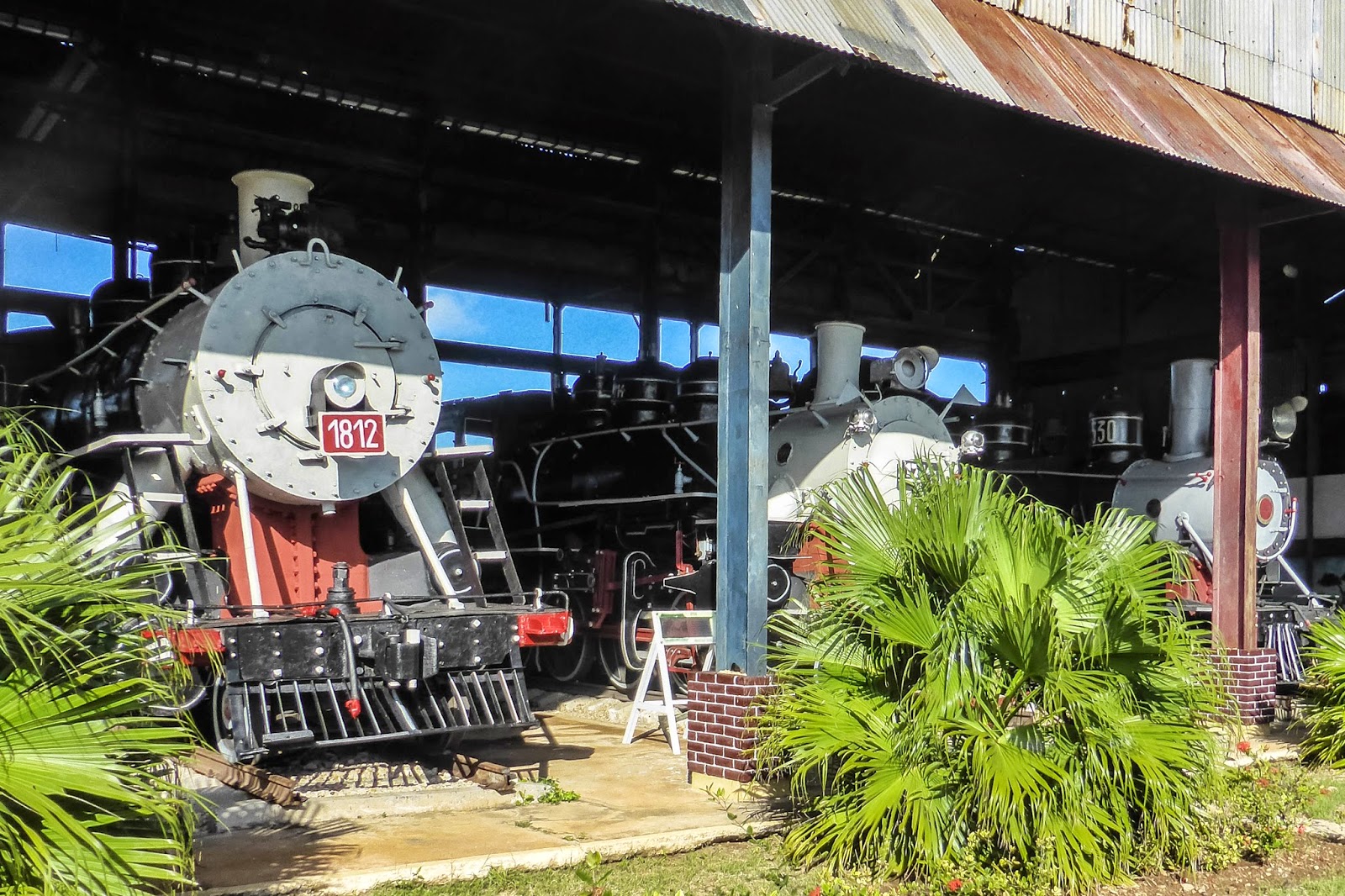 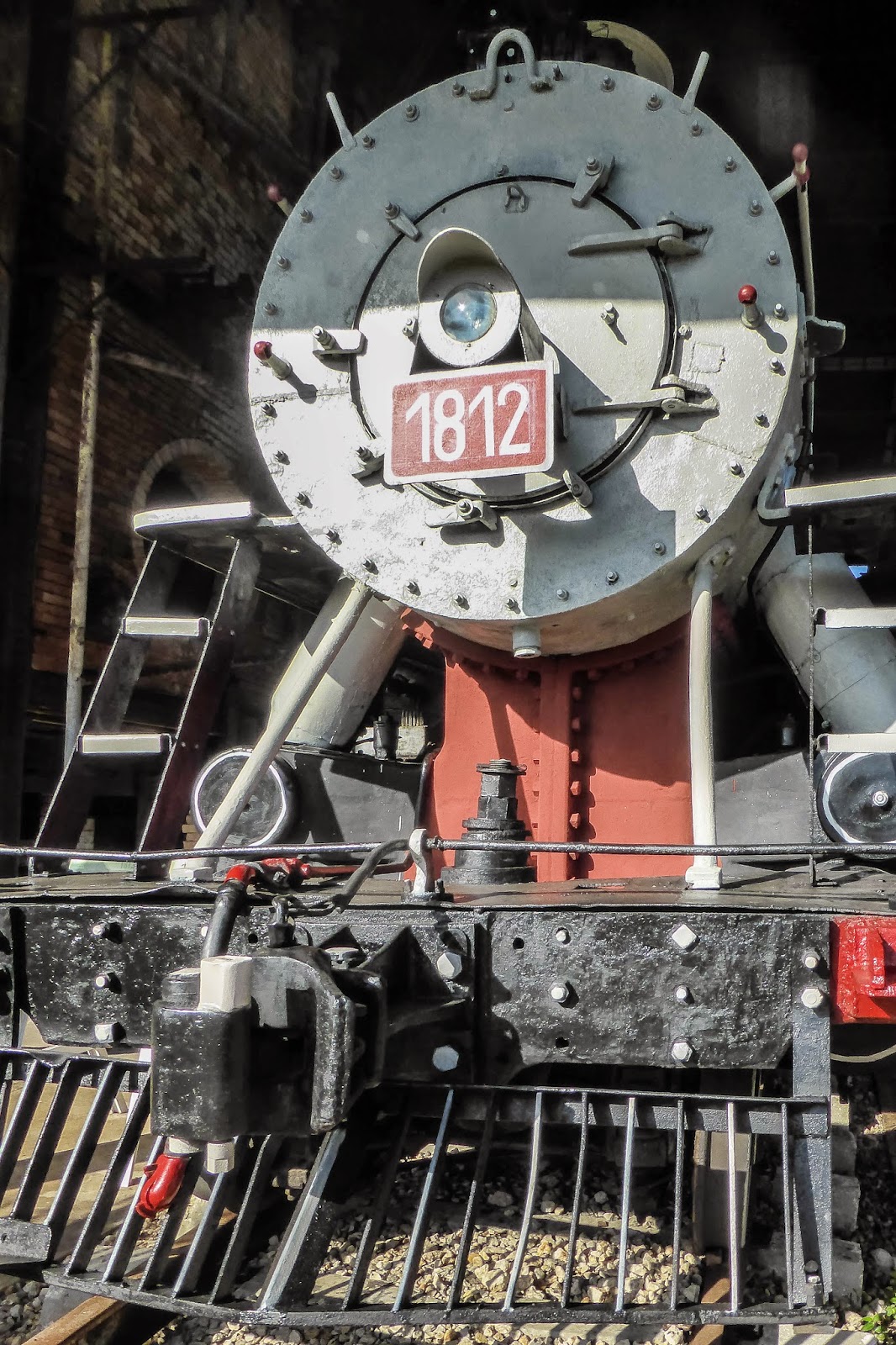 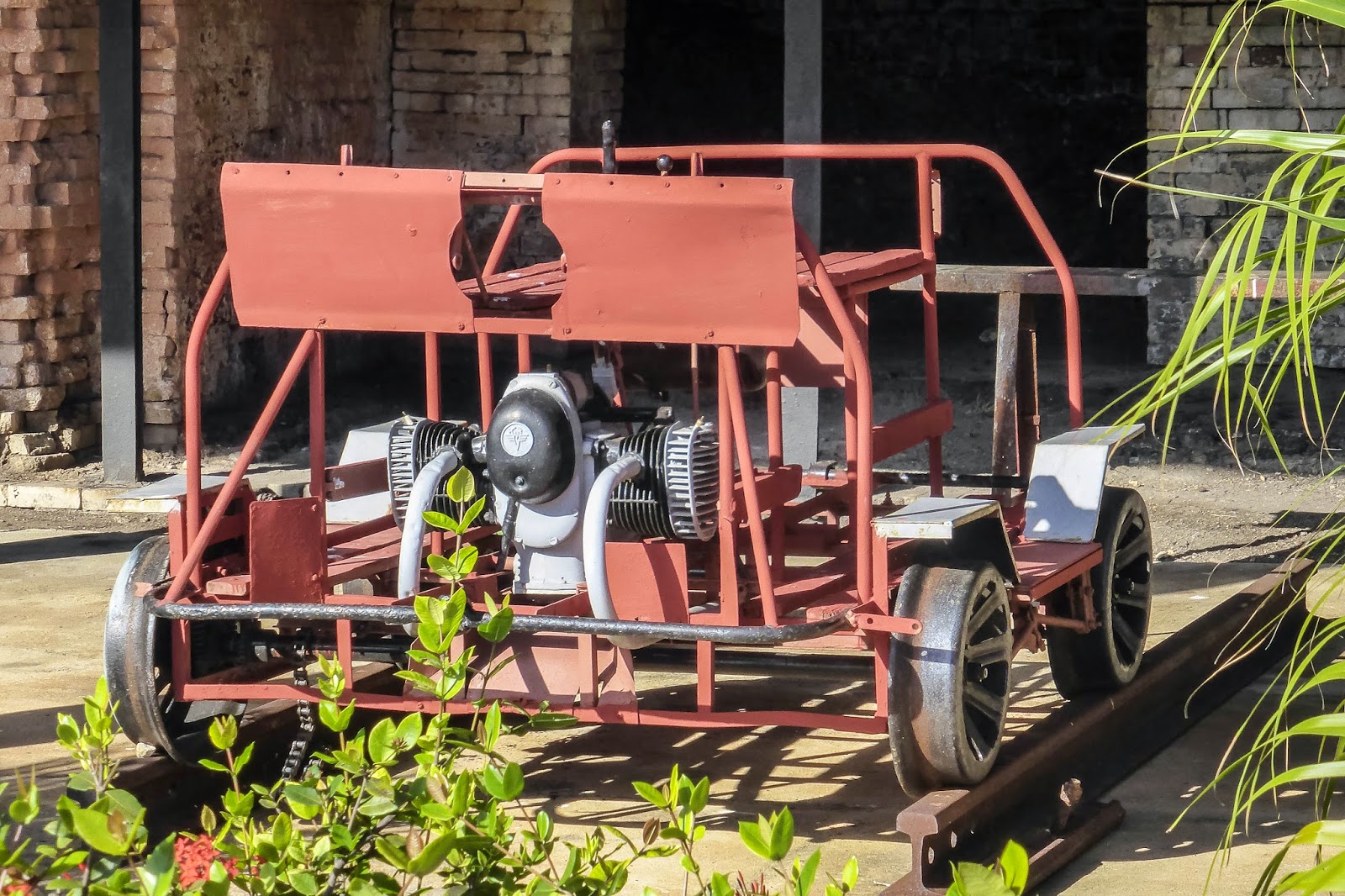 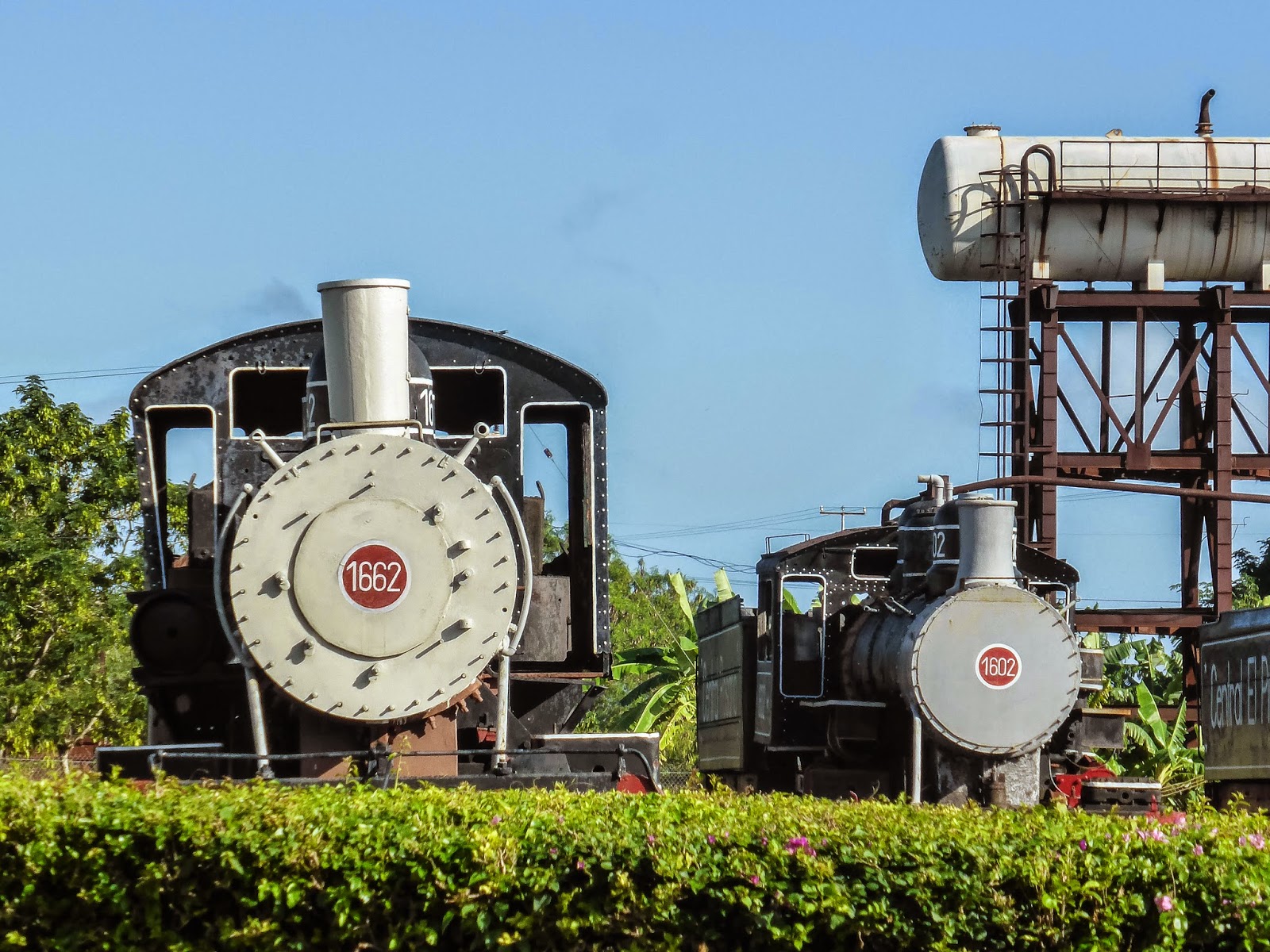 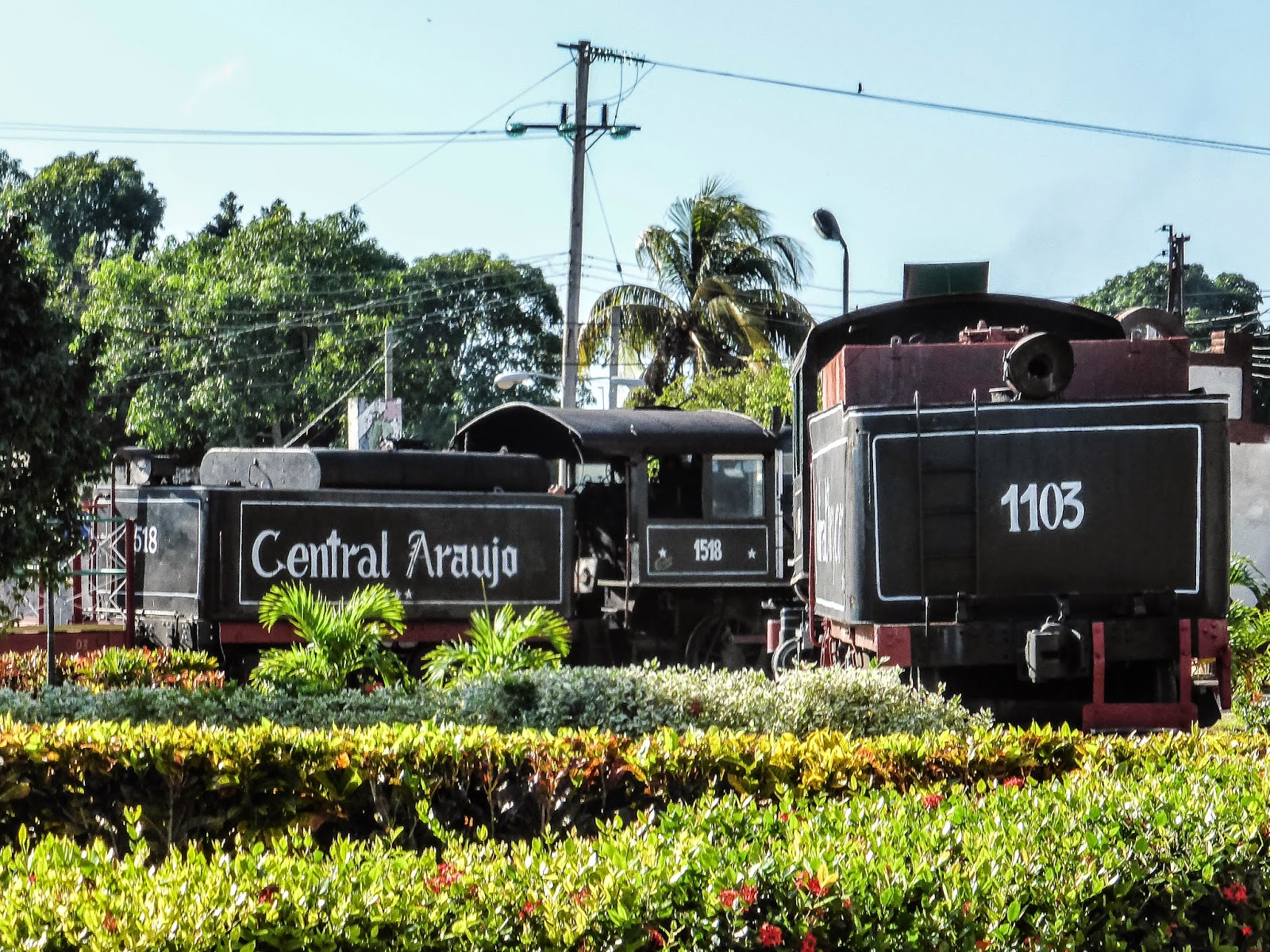 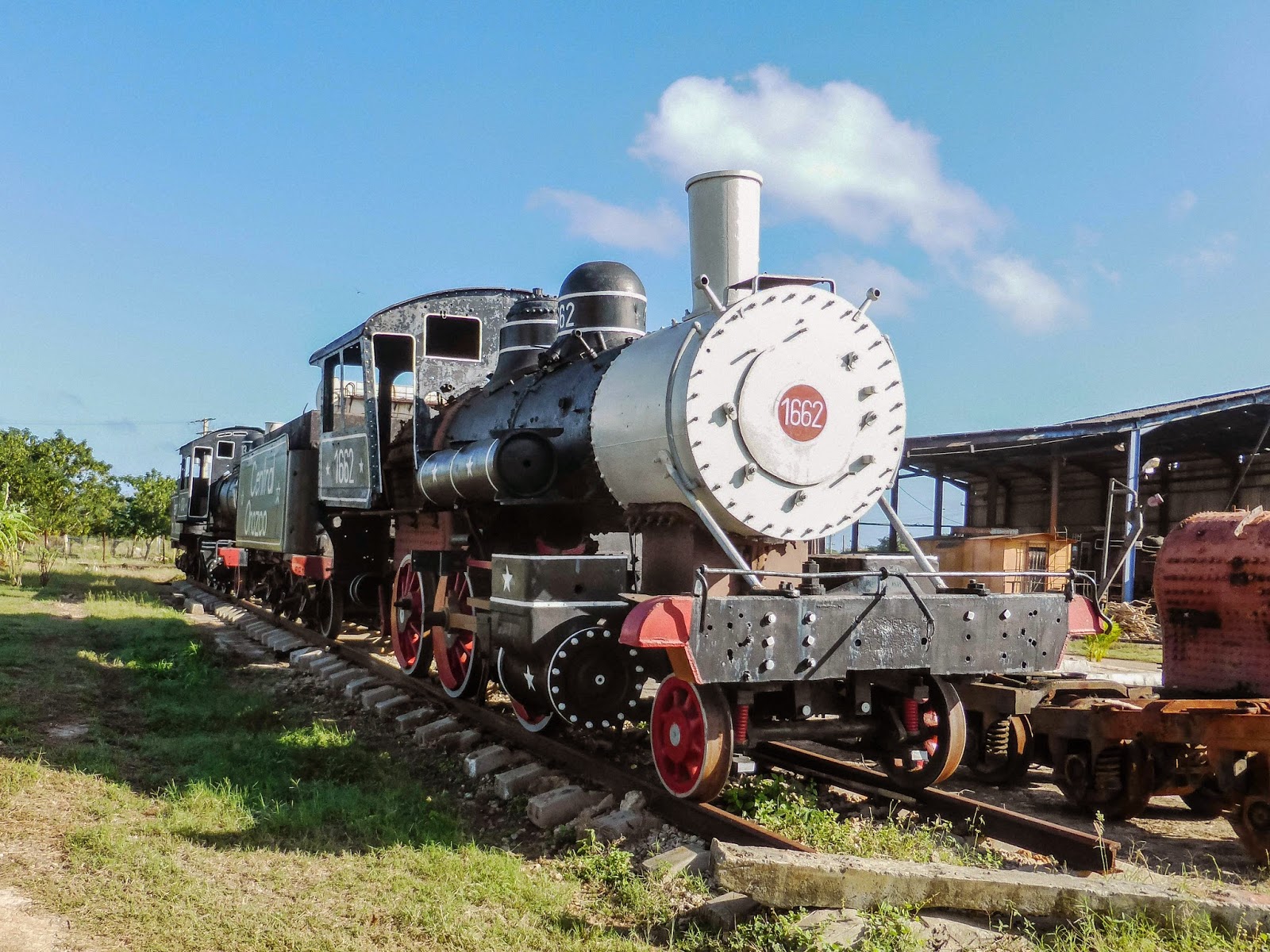 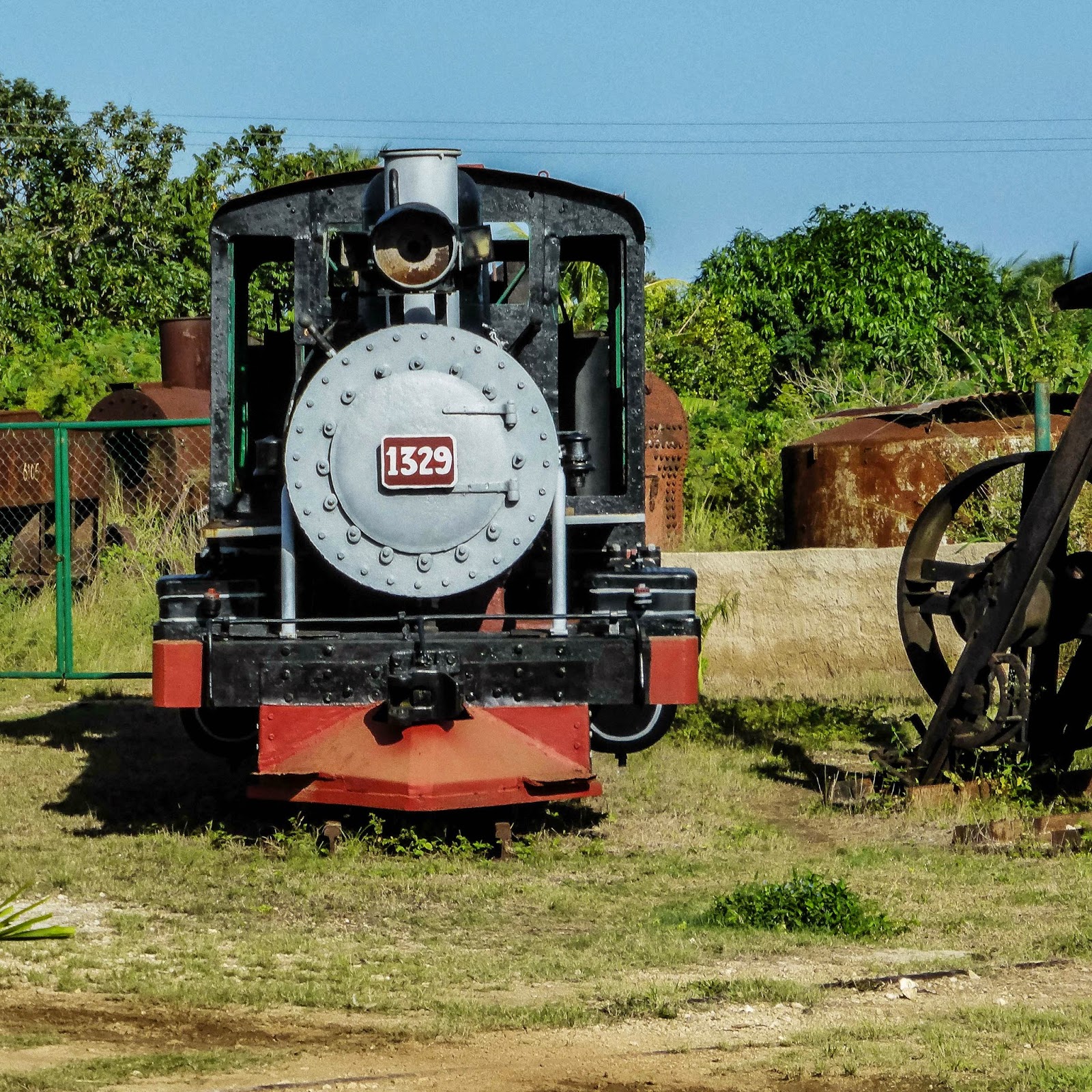 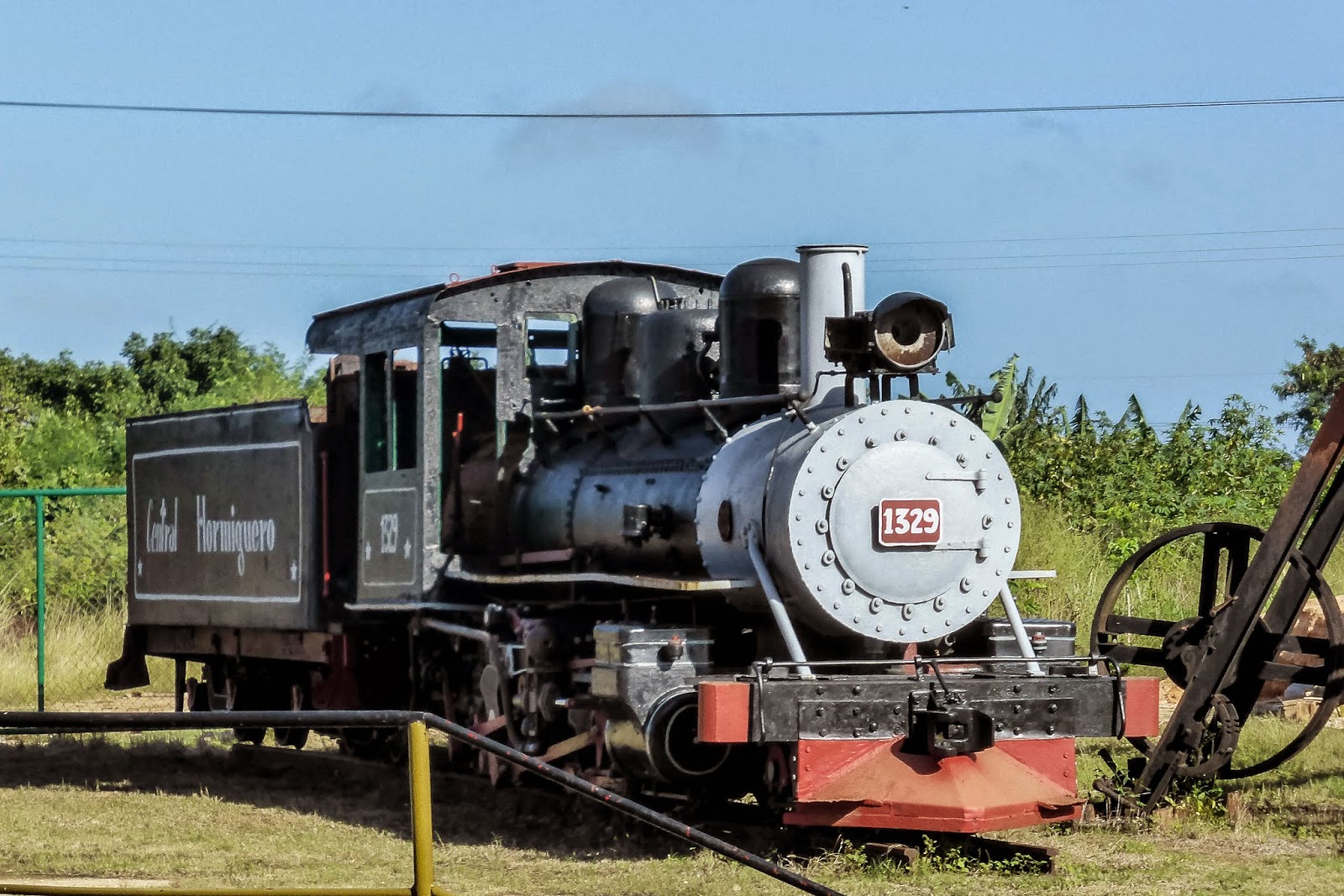 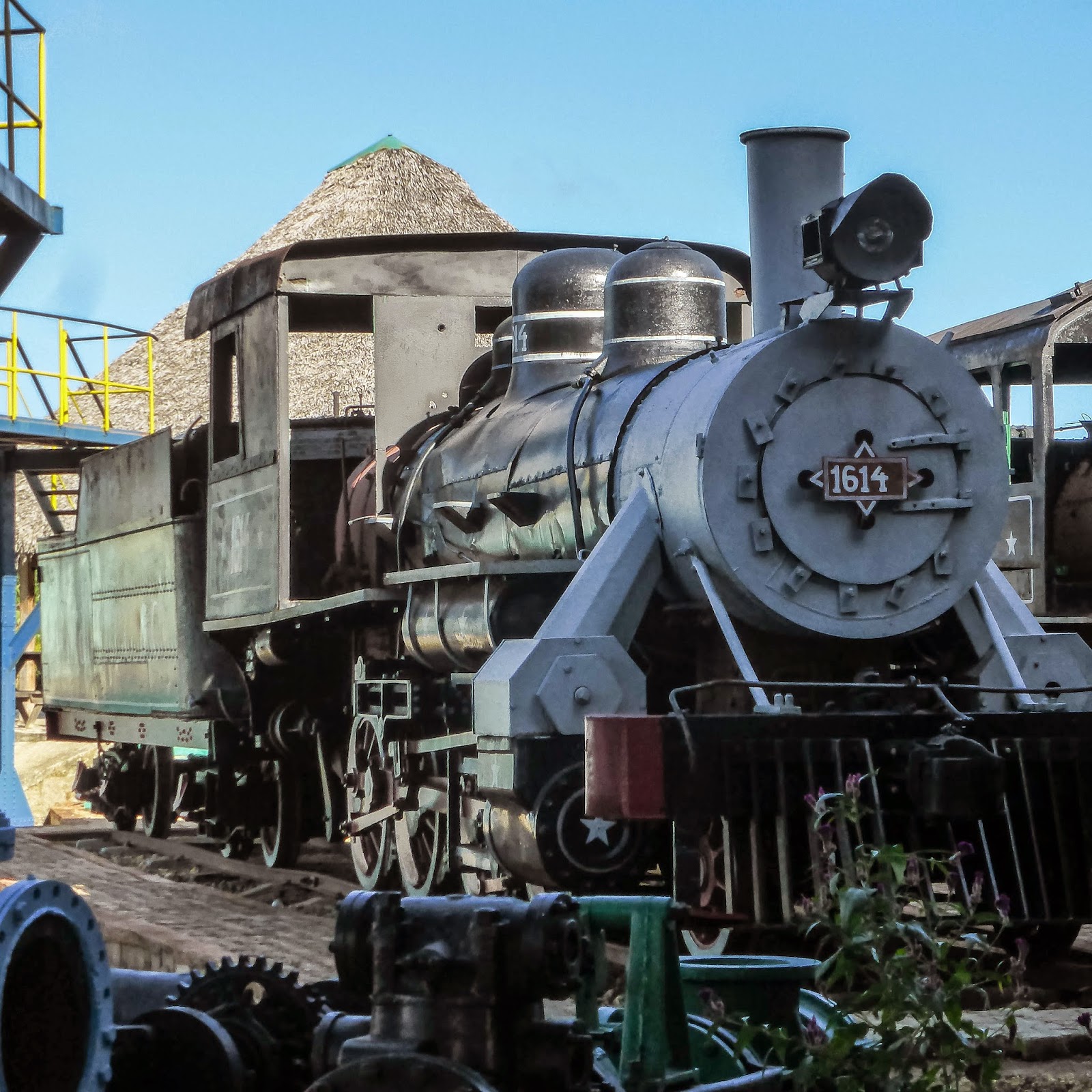 After a quick look around the mill itself... 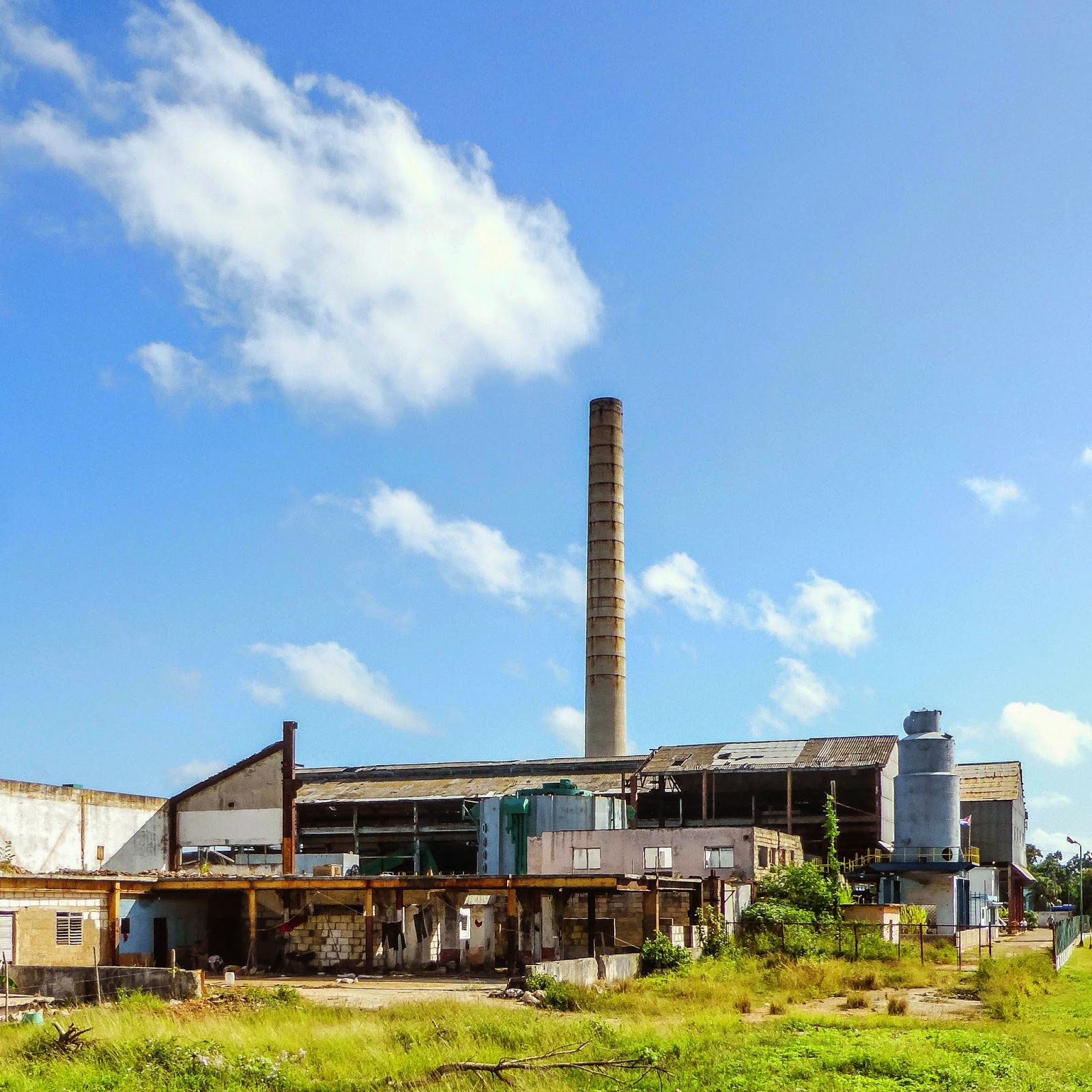 ...tt was time to catch the train for the short ride. As far as I can make out this actually appears to include reversing along a line still in use by Cuban railways.  A lot of Cuban poverty was on display along the lineside. 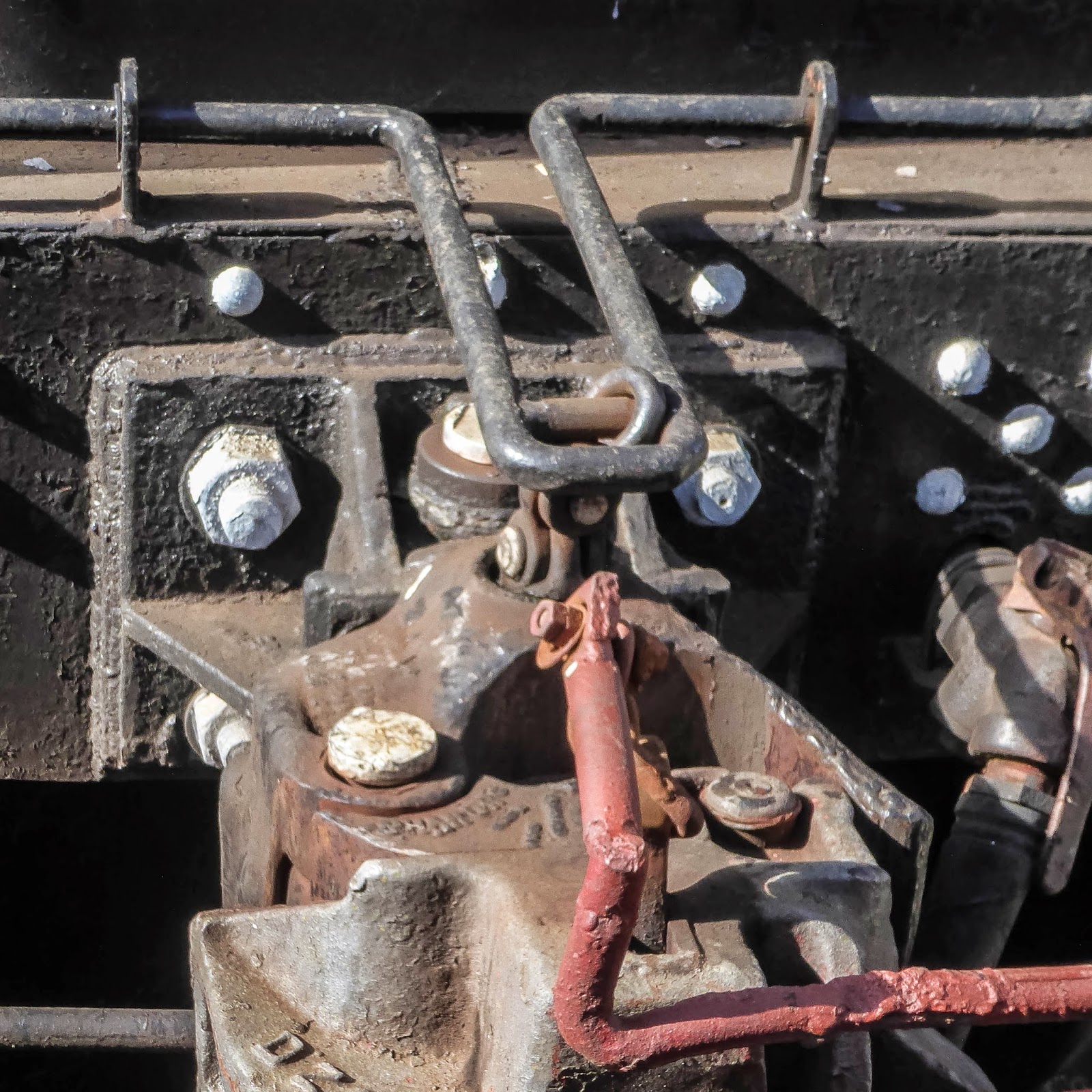 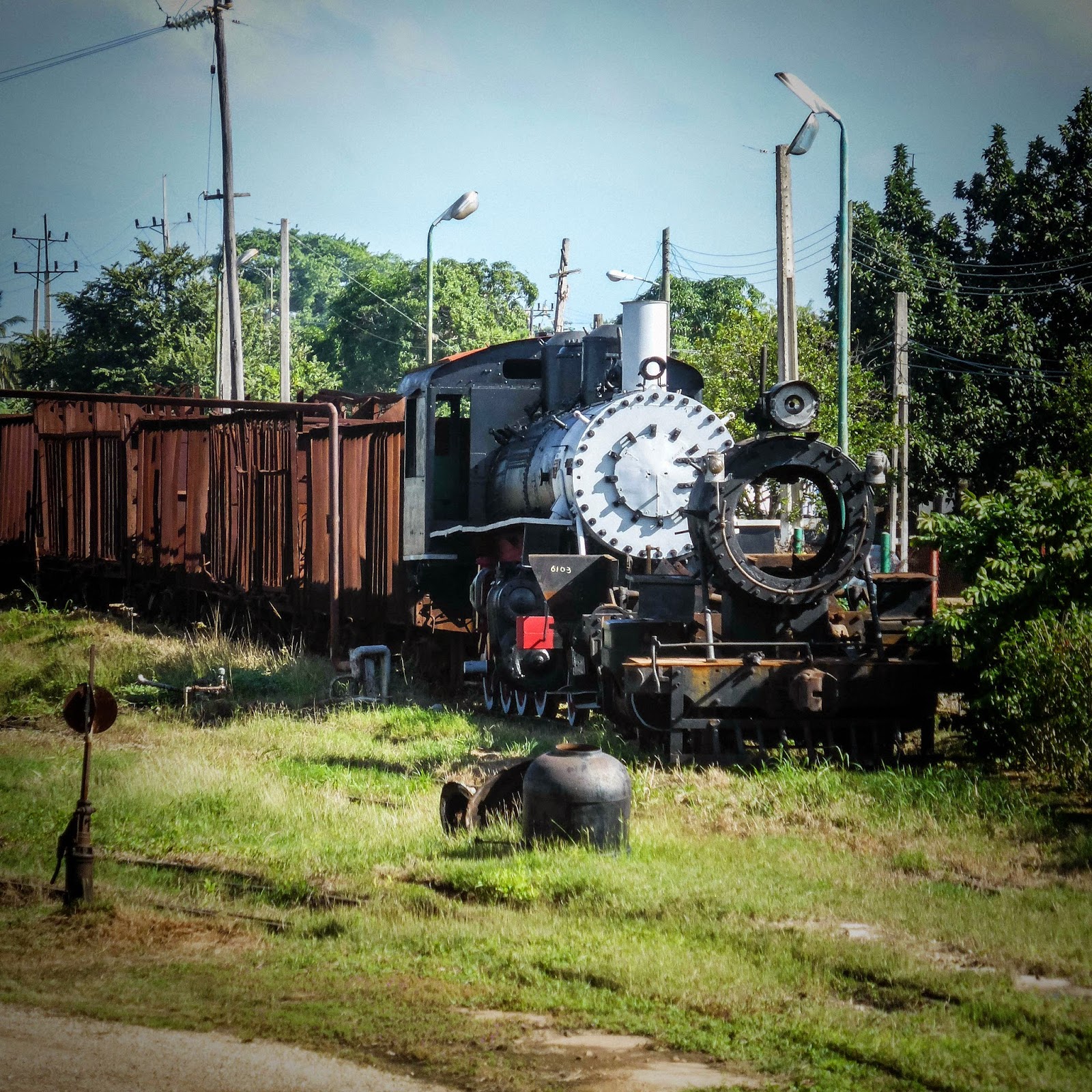 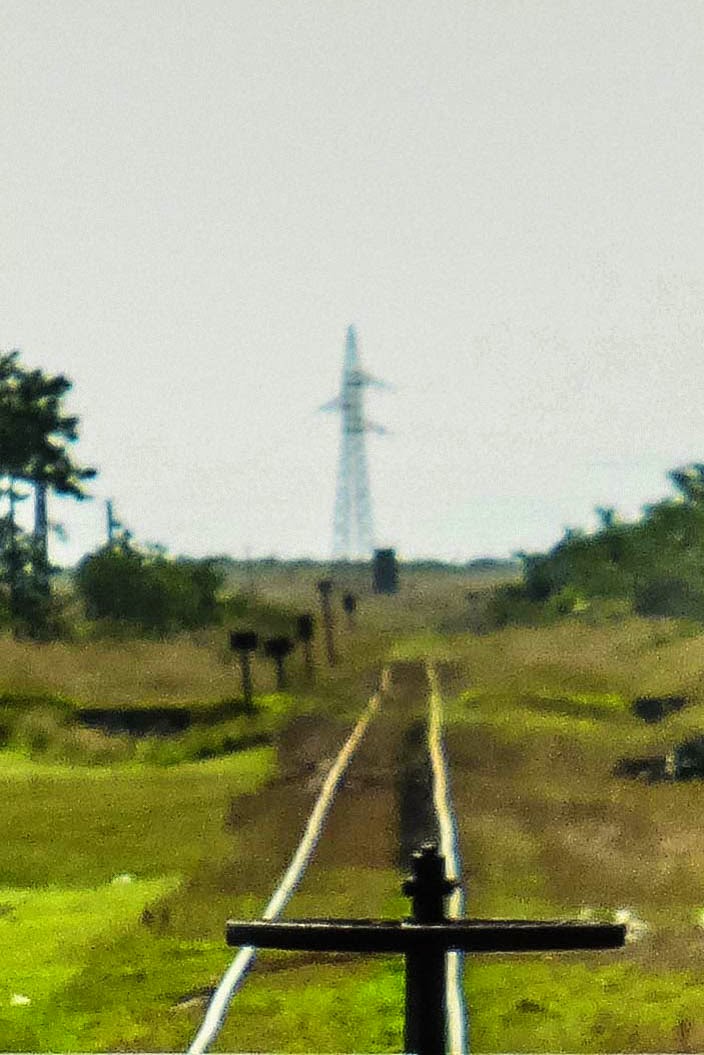 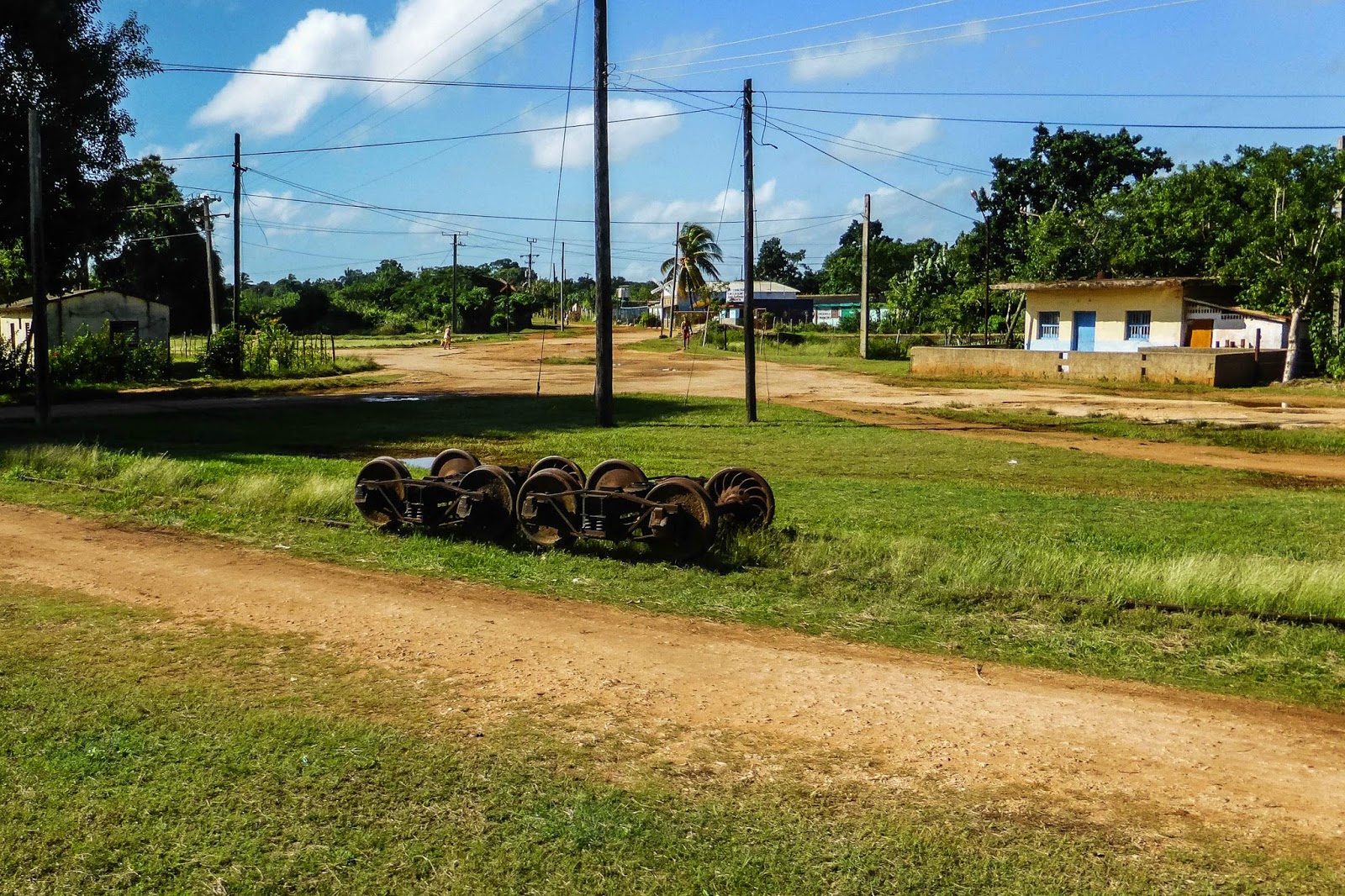 If we hadn't been on an organised tour I could happily have spent another couple of hours here, but we had to head off south. En route I missed a couple more locos at the erstwhile Australia mill, but did manage to snap some shots of a typical Cuban station that shared a name with my wife. 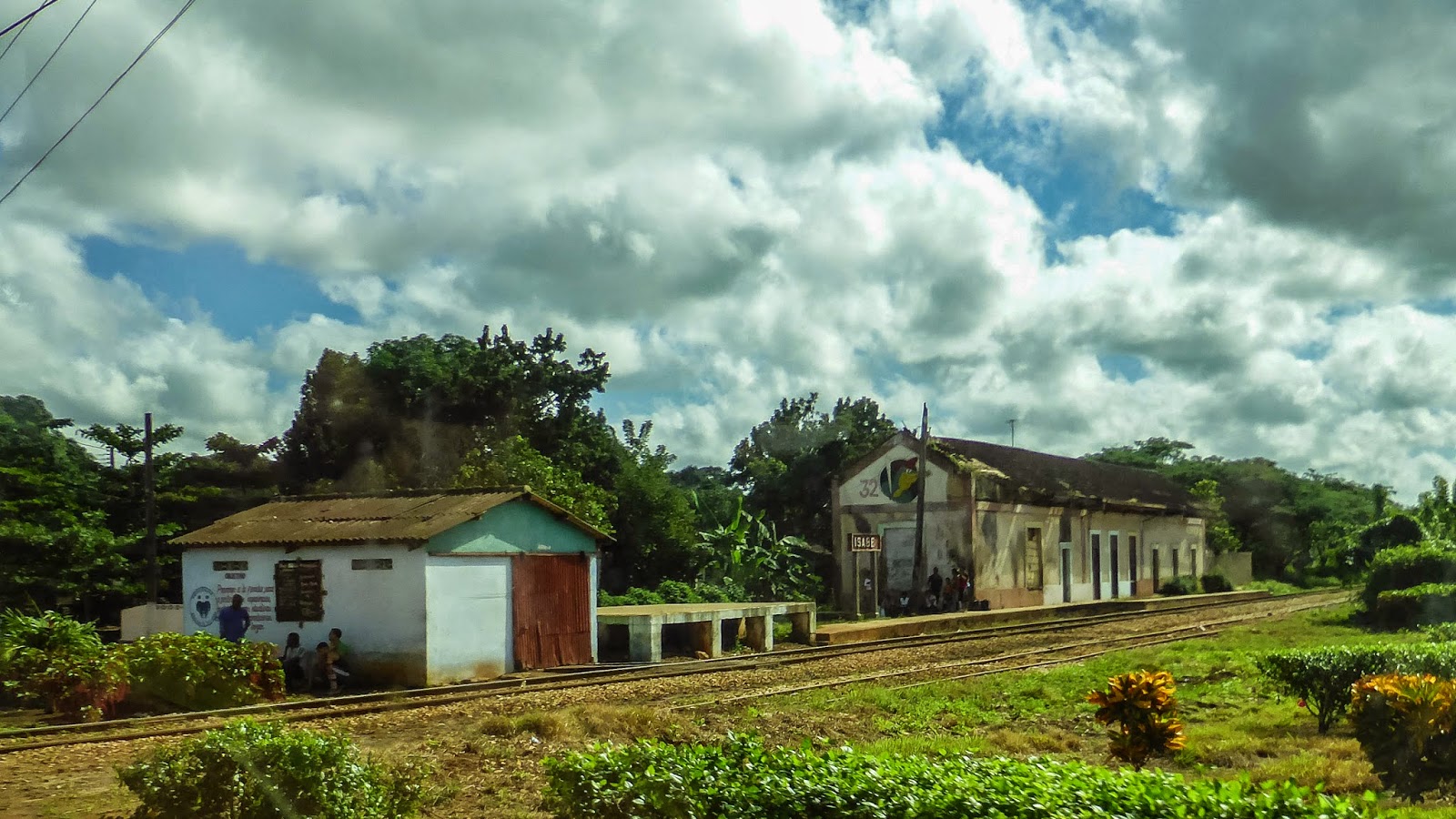 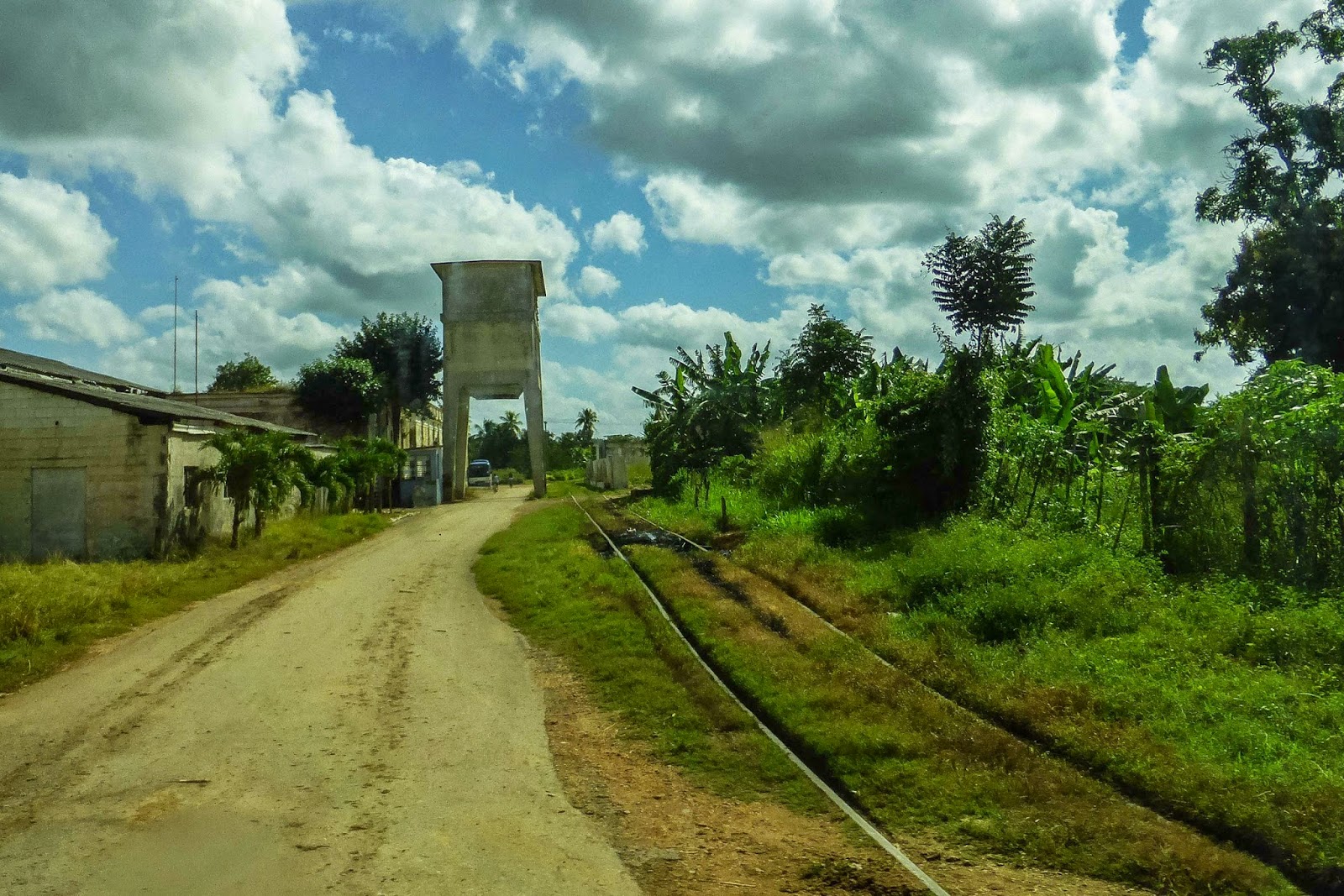 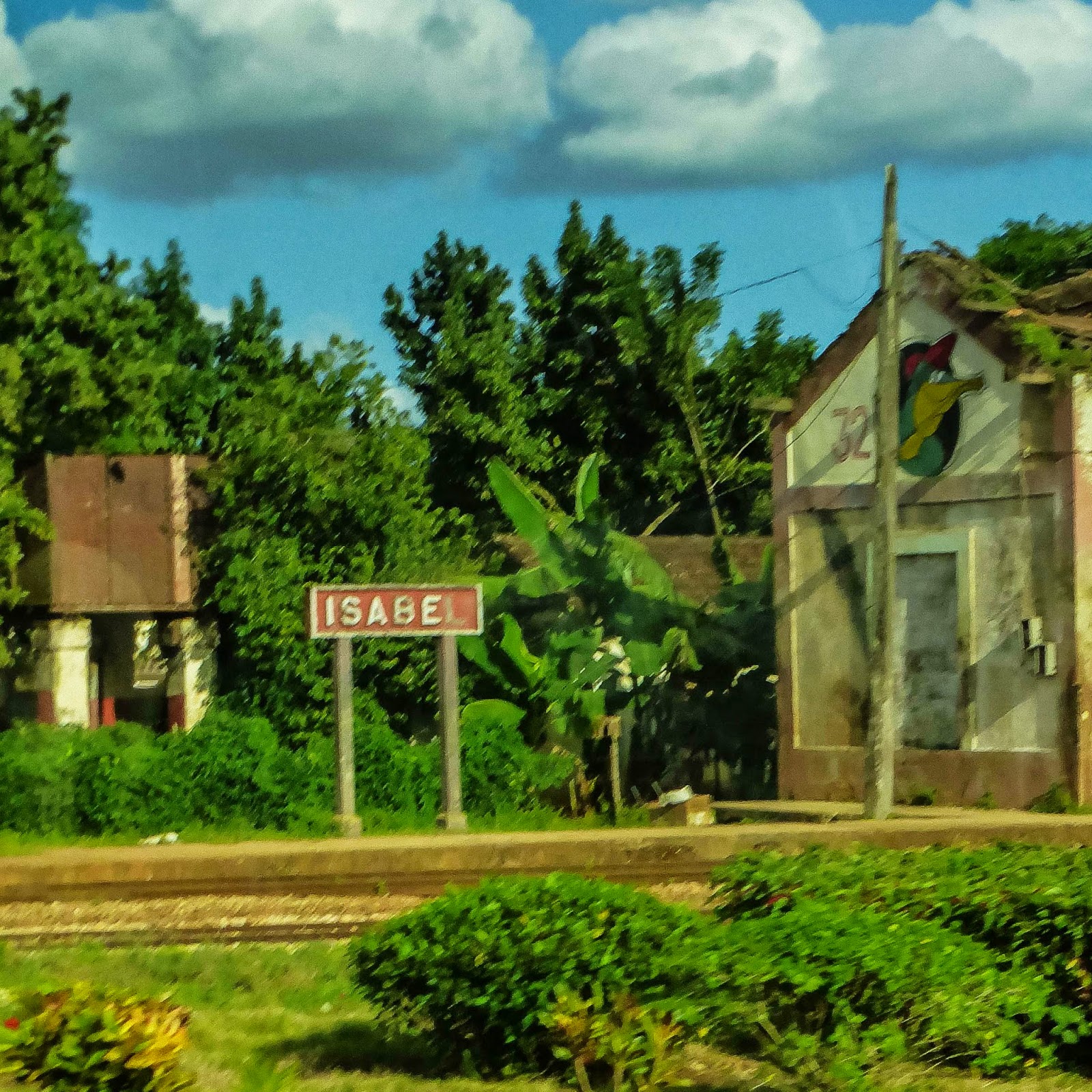 I wouldn't be so obvious as to use "snap" as a pun to lead in a  photo of a crocodile, would I?

We came back a different route which meant I missed my chance to take photos of the locos I'd not been able to get on the way down, and this turned out to by my last view of a Cuban railway. At least for now. 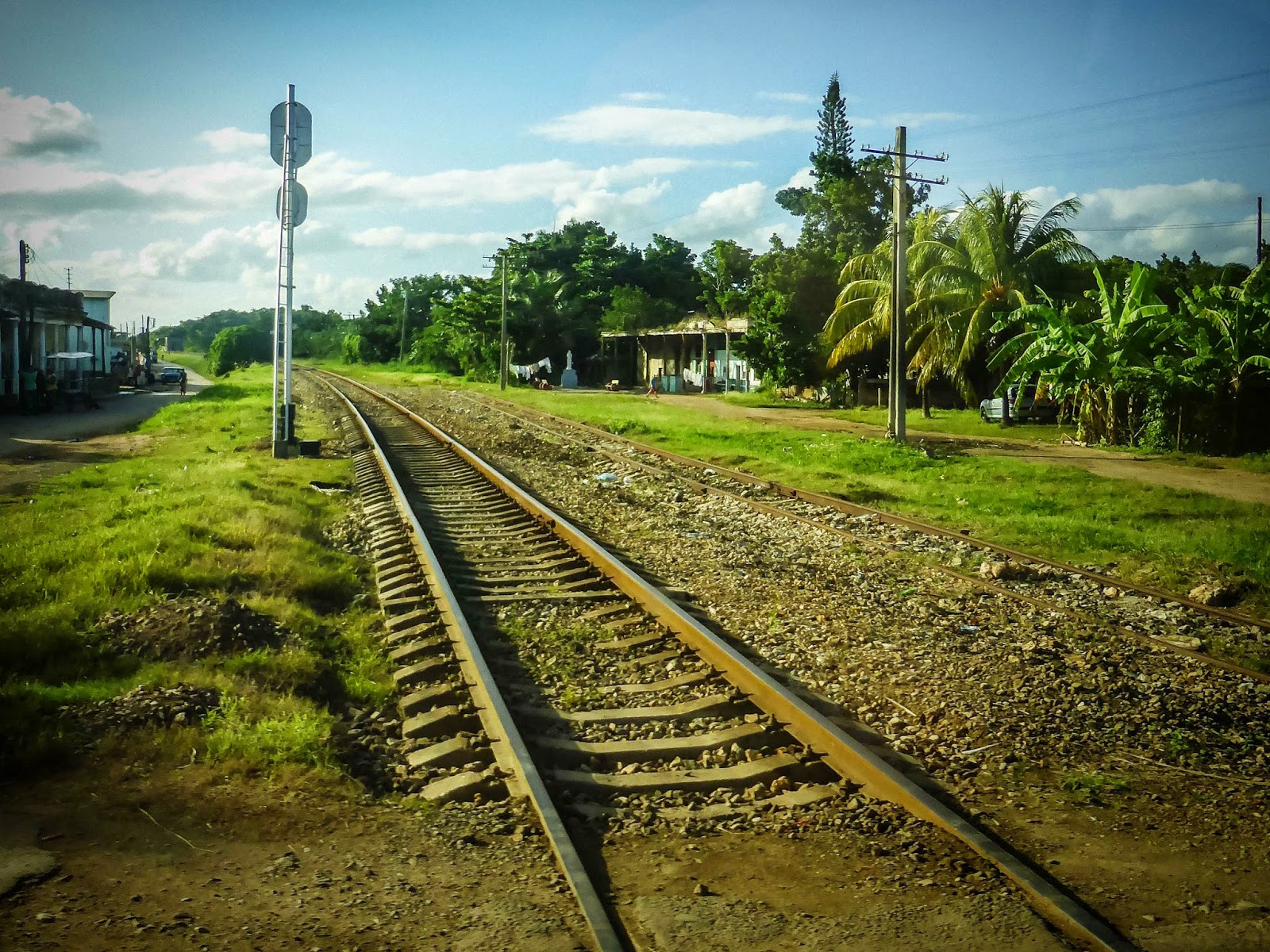 The full set of Cuban steam photos are here

None railway photos are here and here and finally I took some photographs whilst following in Hemingway's footsteps
Posted by James Finister at 11:38