Over on Odd's Oracle Martin recently posted a rather fetching picture of an 04 at Great Yarmouth that just cries out to be modelled You can see a rather larger version of the picture here, along with a similar sort of scene from Dowlais that I suspect some of you will find hard to resist.

I think the Great Yarmouth scene has great potential for a boxed diorama as it stands. However it also put me in mind of two other layout plans I've seen.

One is based on Great Yarmouth itself and appears in the Model Railway Planning and Design Handbook. The other is a design by my fellow Apa Box modeller Ian Holmes and is based on a real location in Kings Lynn, though one that was never served by rail.

It is, of course, a complete and utter coincidence that I persuaded my beloved yesterday that there was nothing she wanted to do more than to visit Kings Lynn for lunch.

So here are some pictures of the location Ian had in mind. 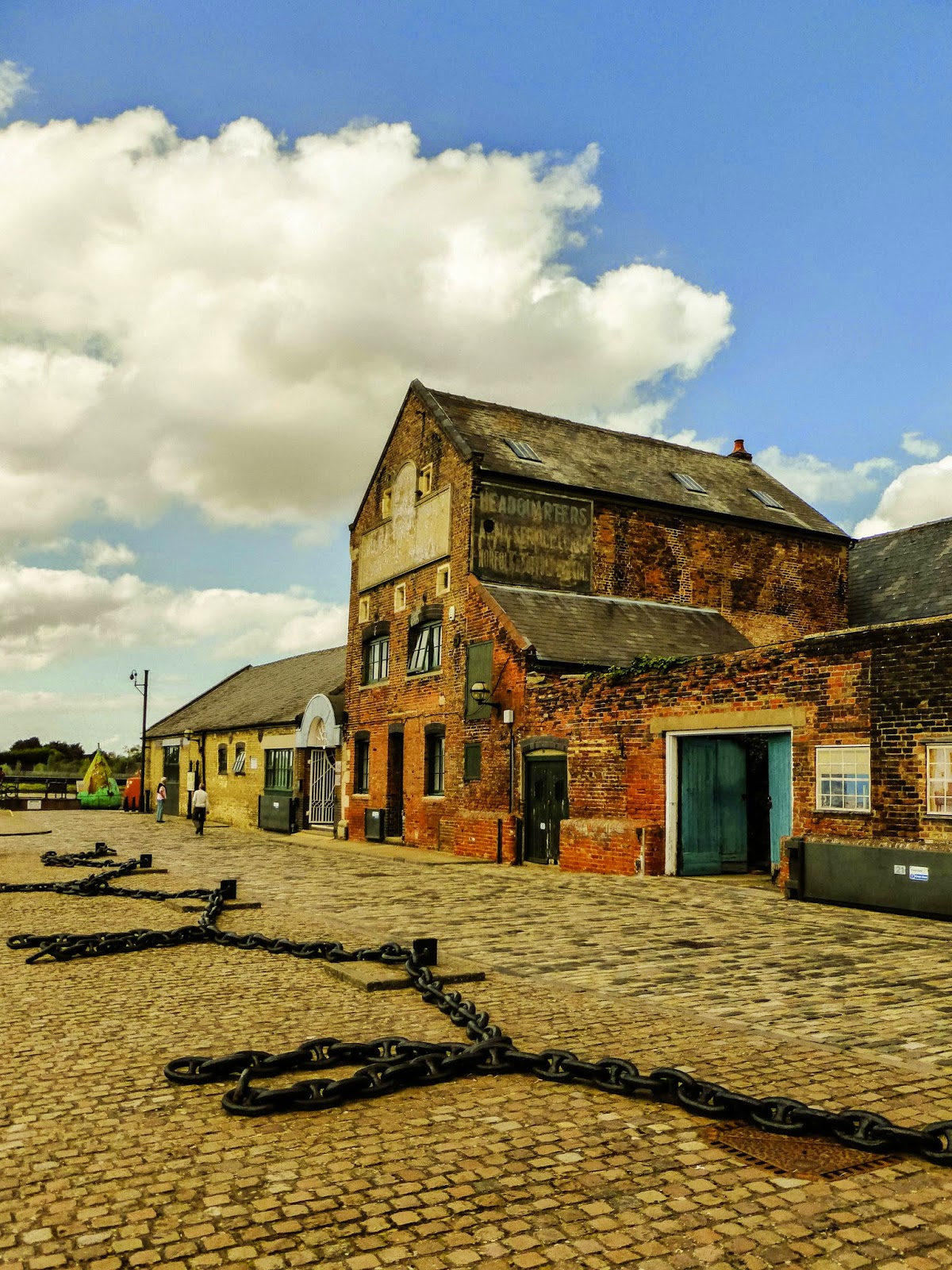 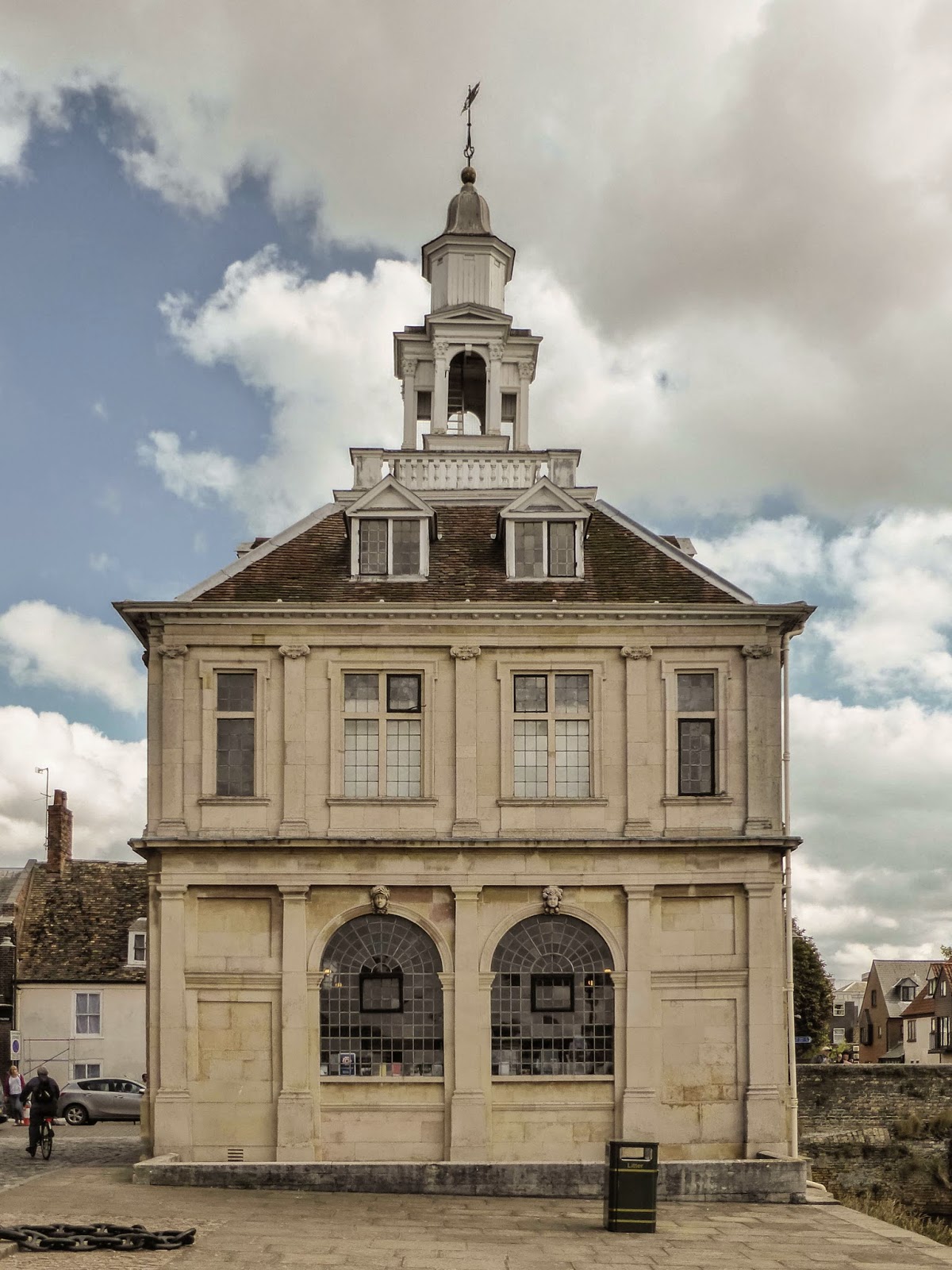 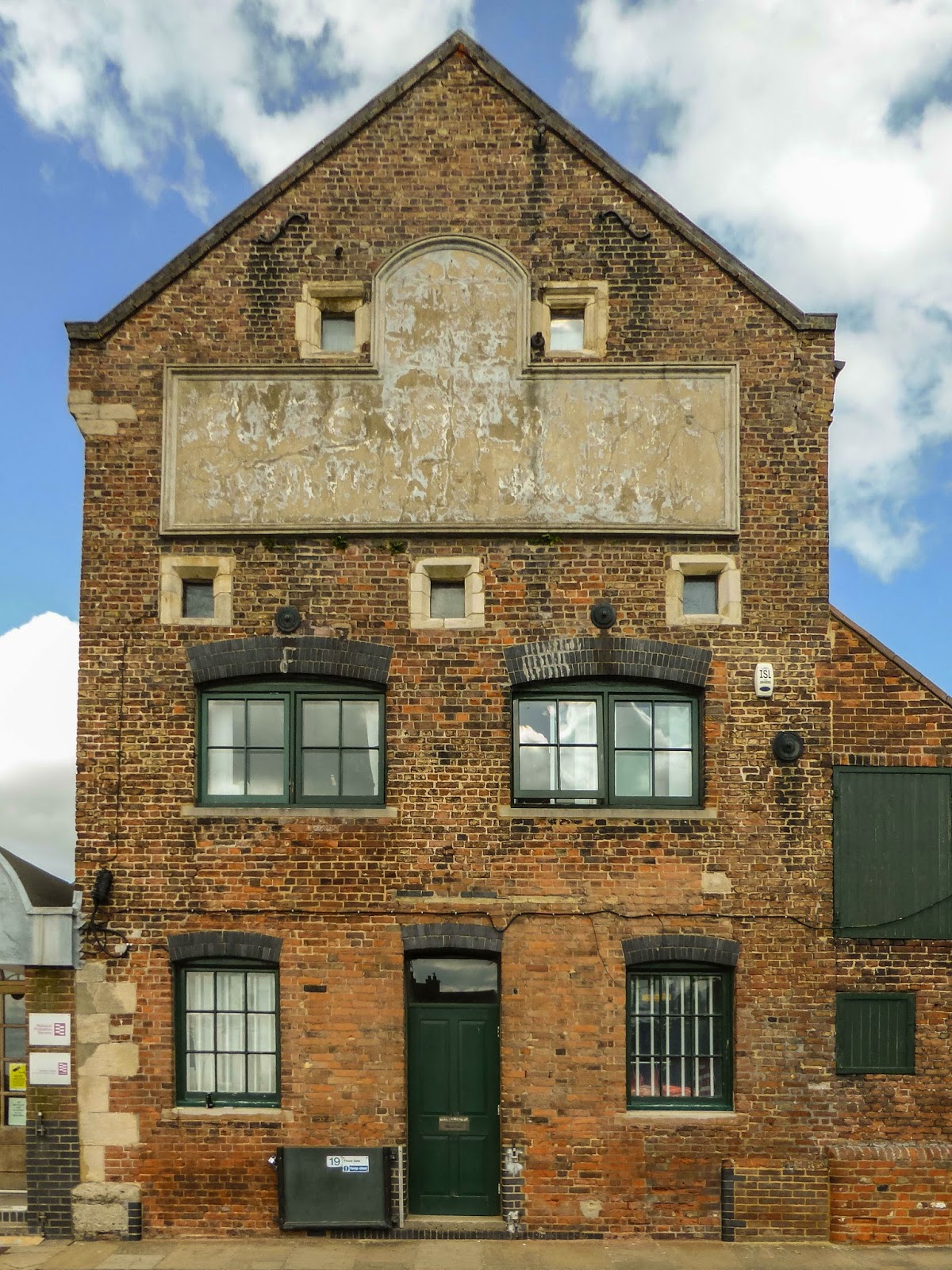 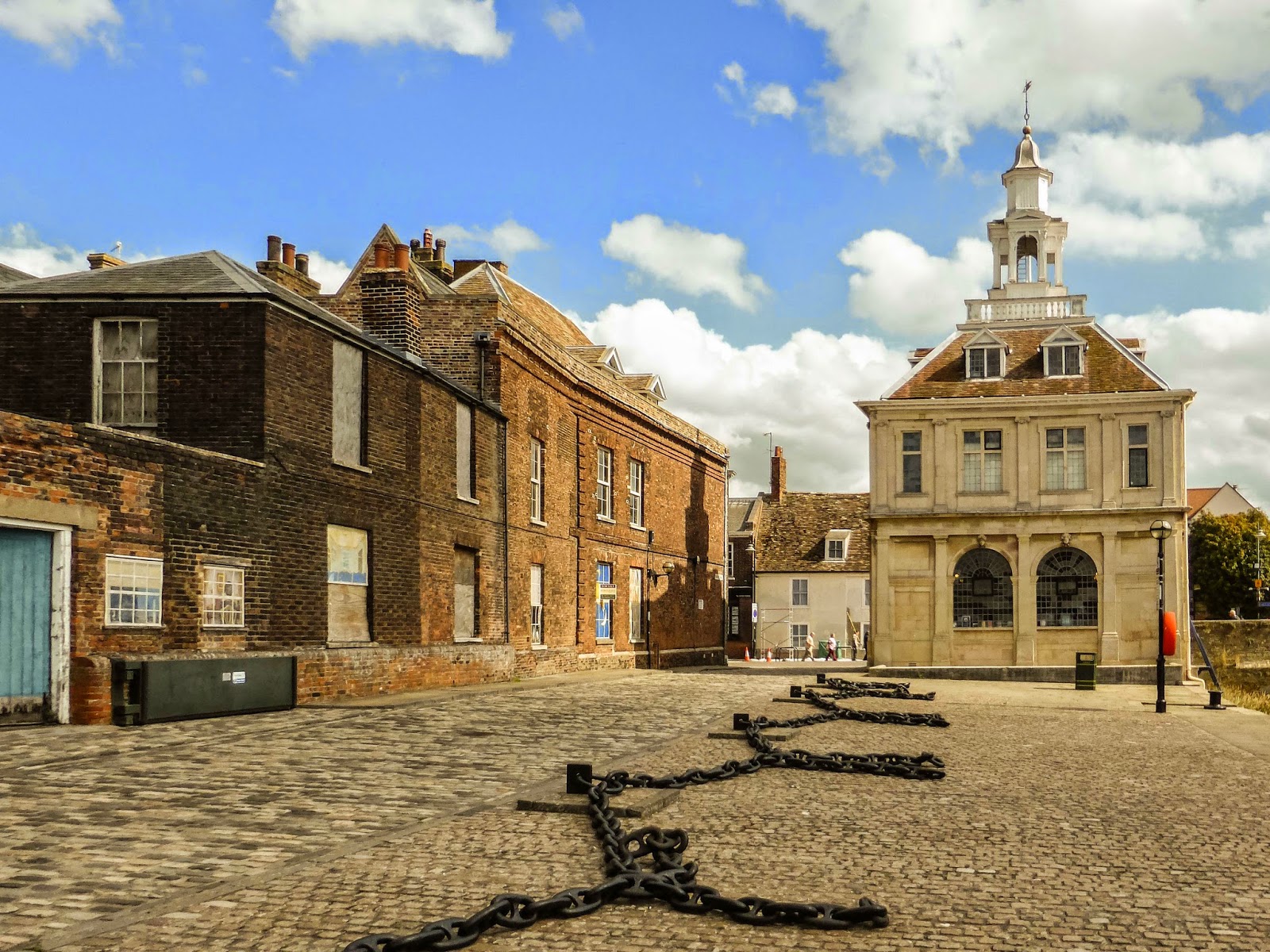 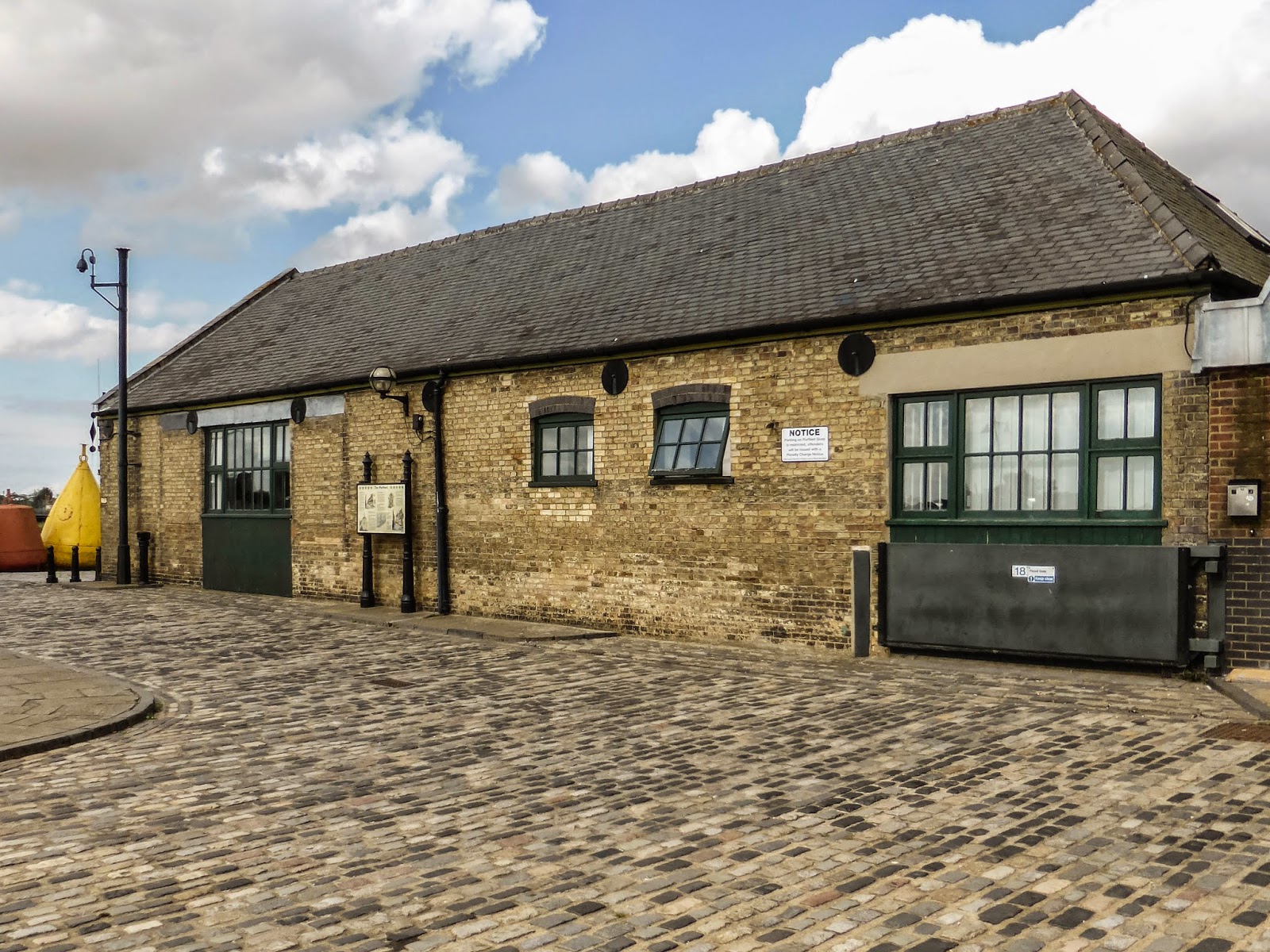 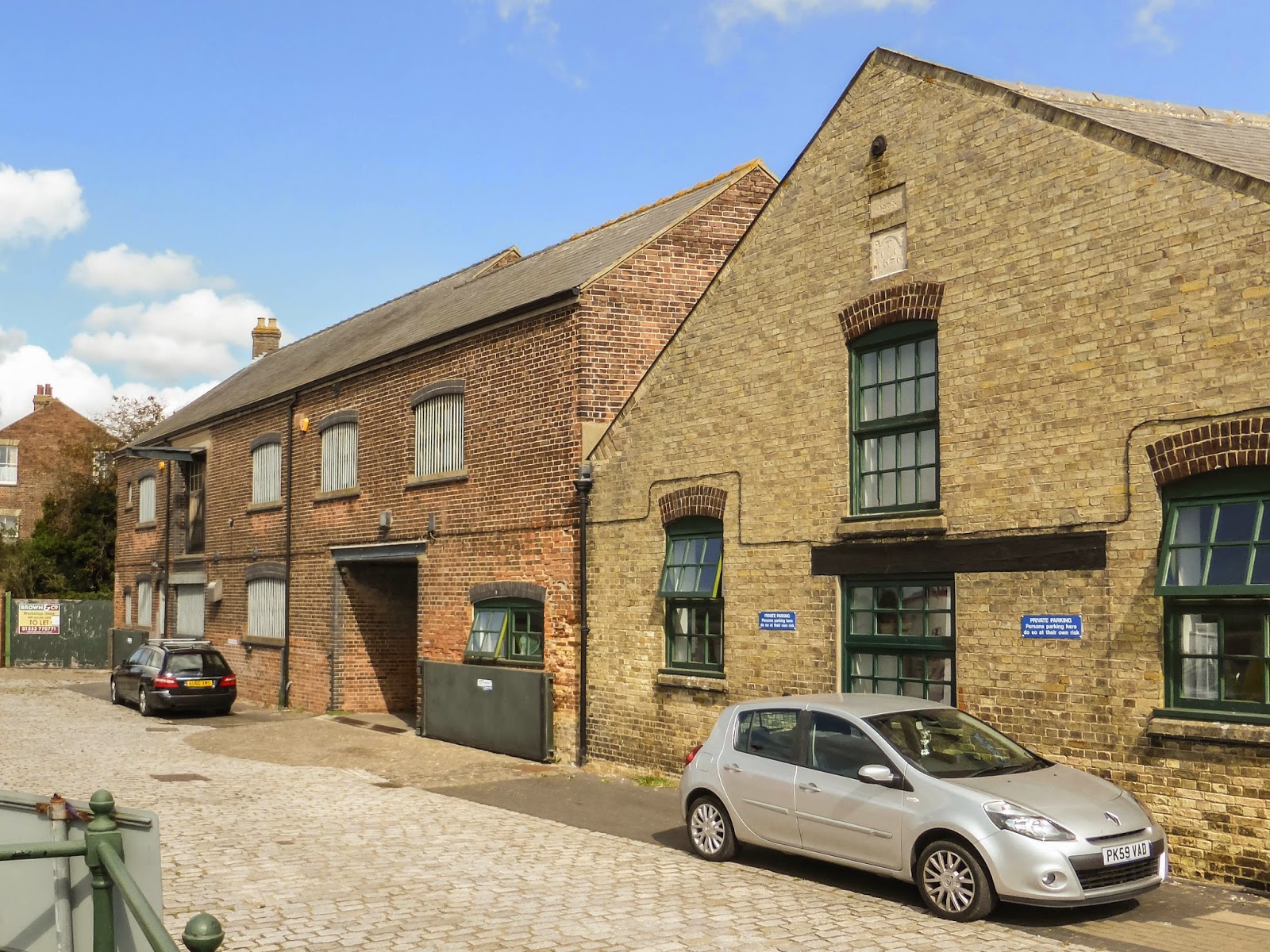 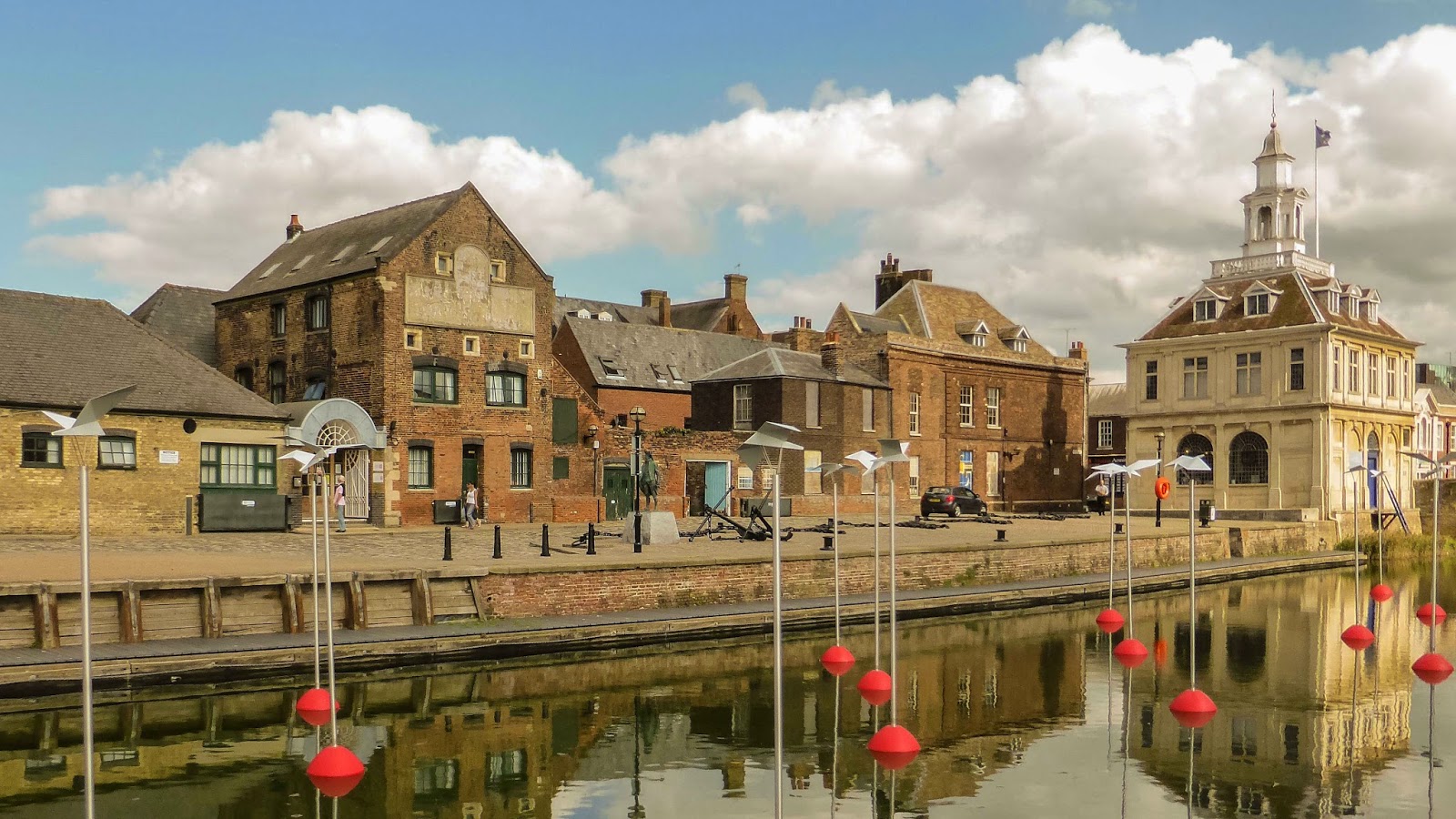 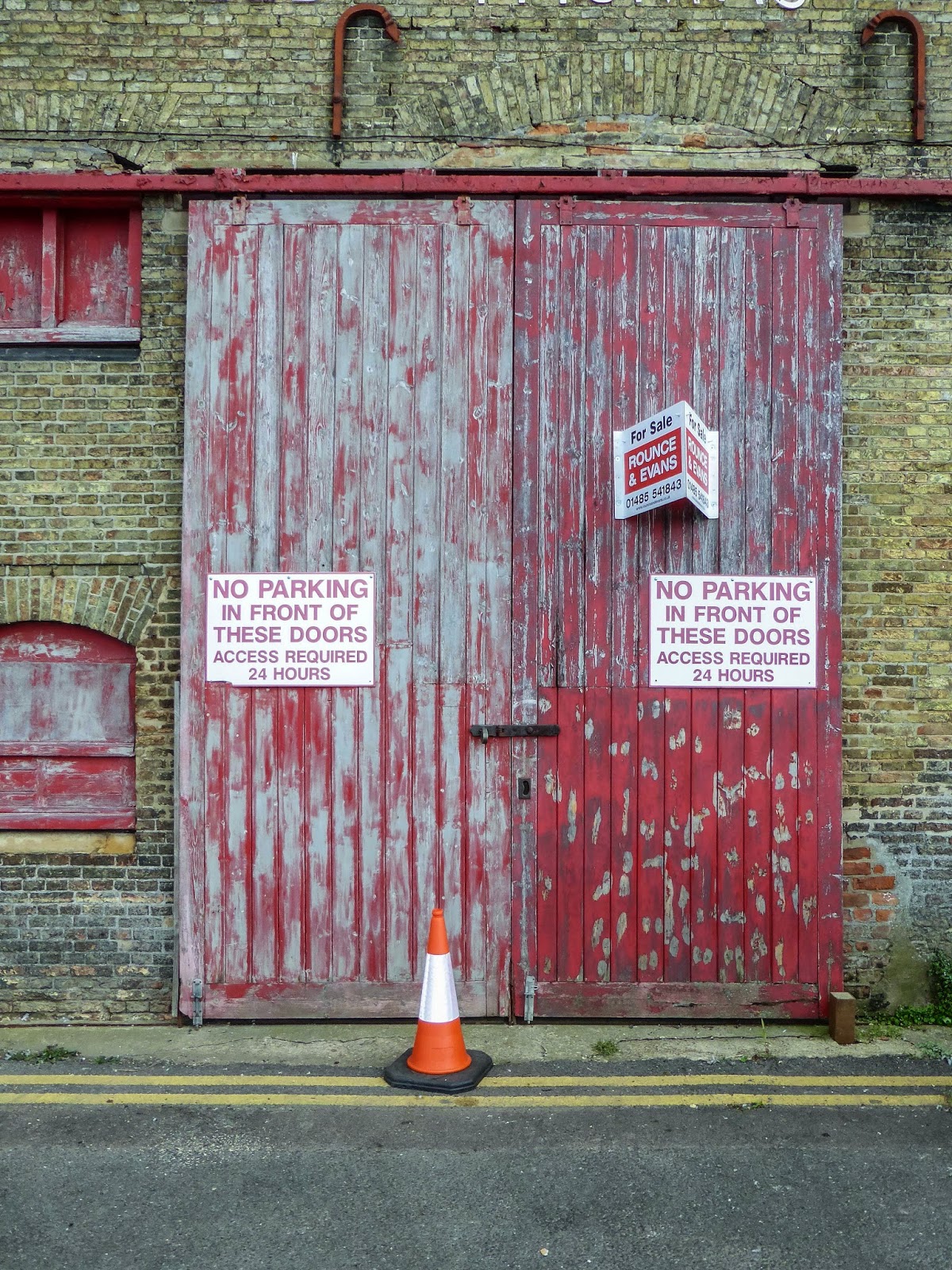